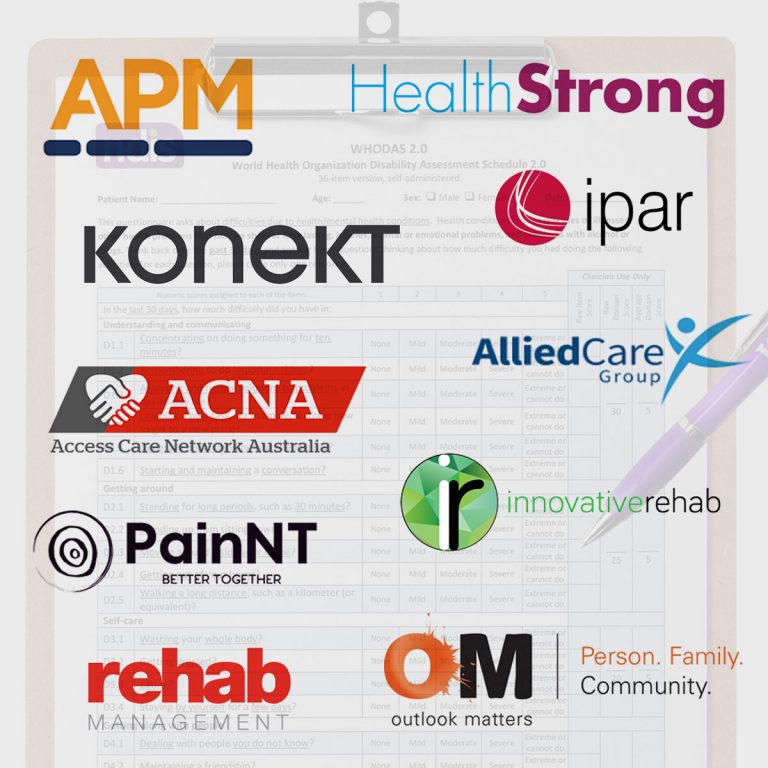 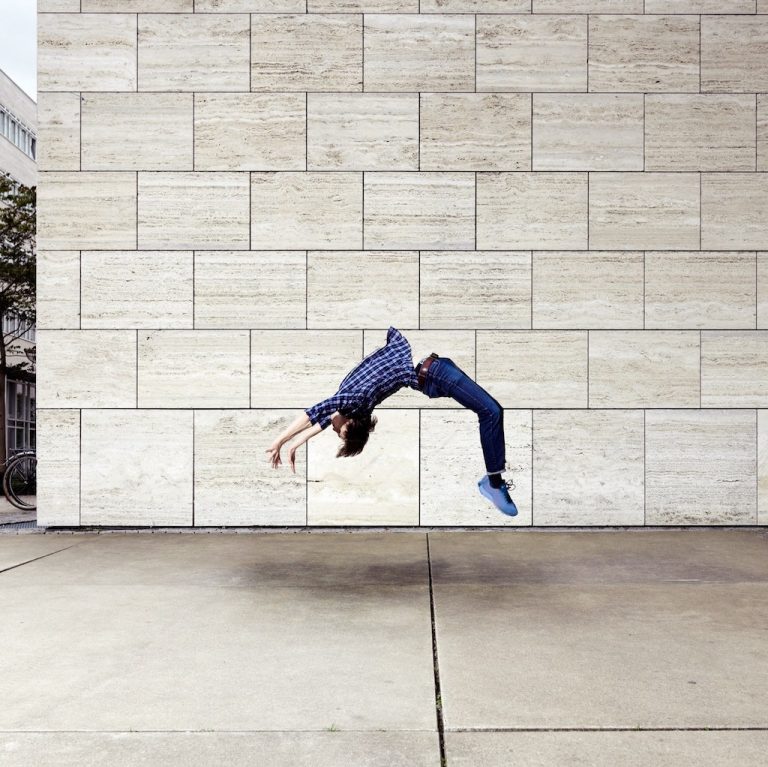 Breaking news out of the NDIS this morning …

And it is not good. Not good at all.

Buried in an announcement about the end of some of the changes made to the NDIS as a result of the COVID19 is the news that participants will NO longer be able to buy or top up Support Coordination out of their core budget. 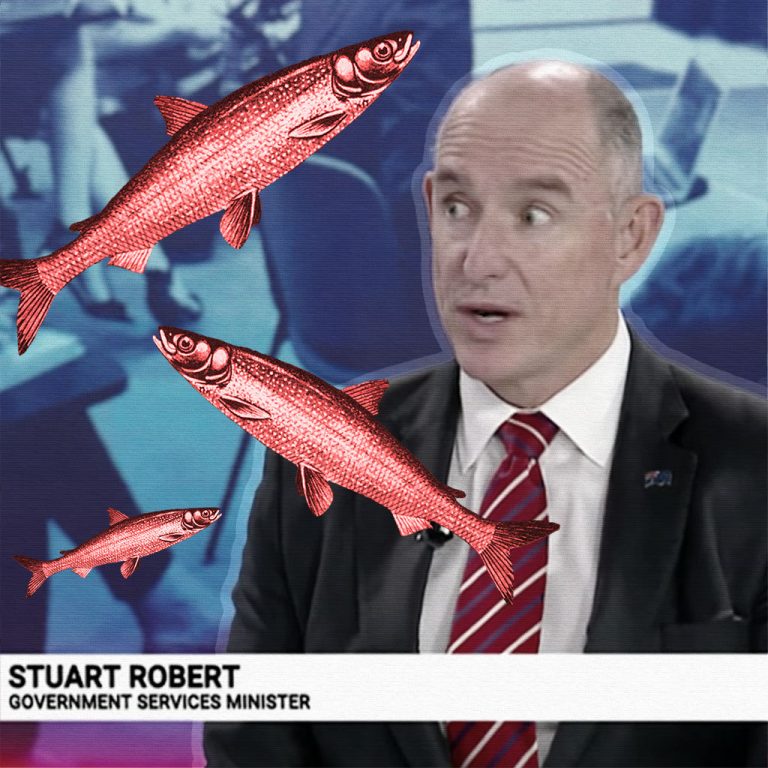 The politics of distraction… 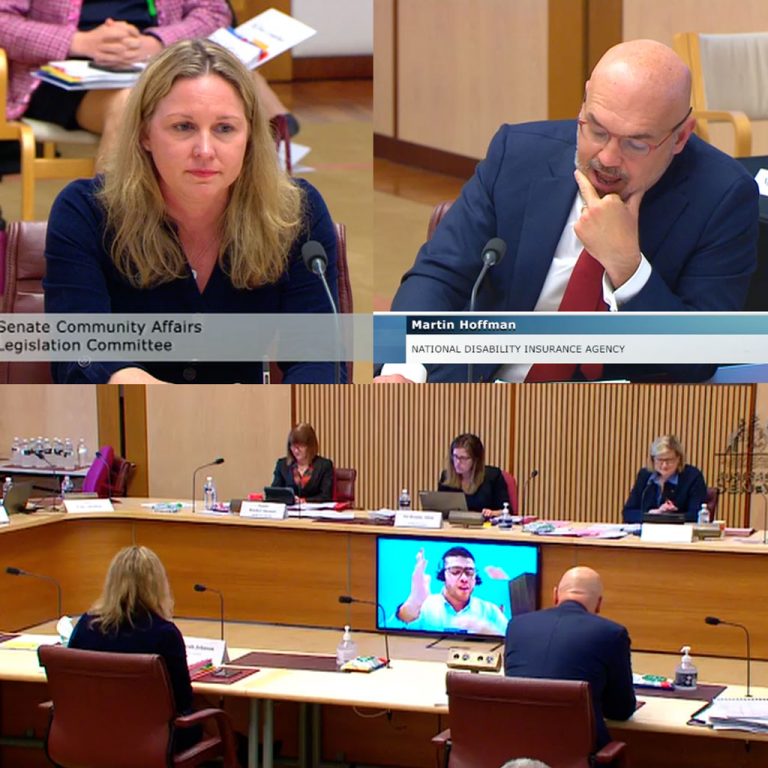 The Joint Standing Committee have just announced they will hold an inquiry into the use of independent assessments in the NDIS. 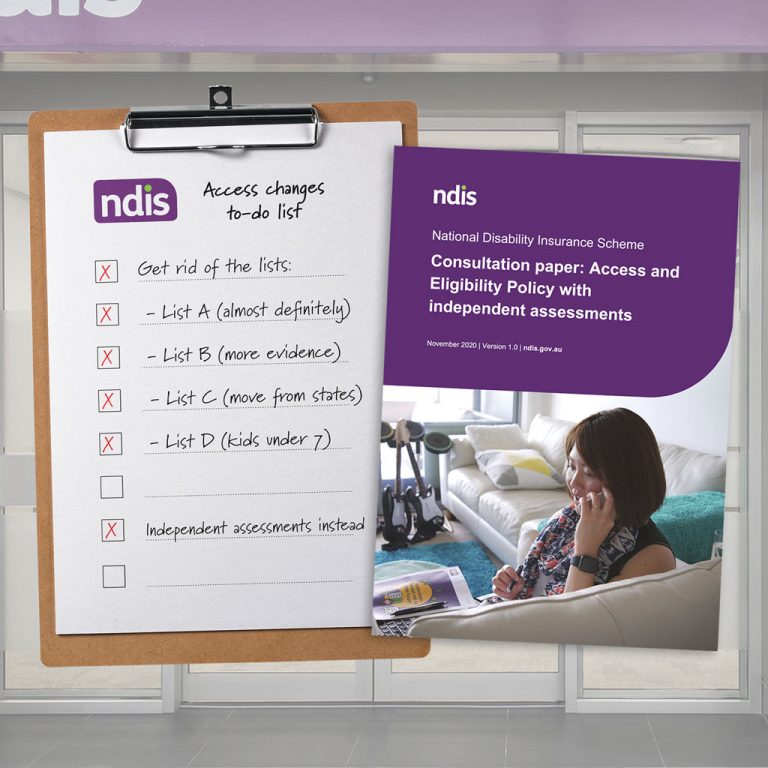 It’s the end of the dreaded NDIS Access lists 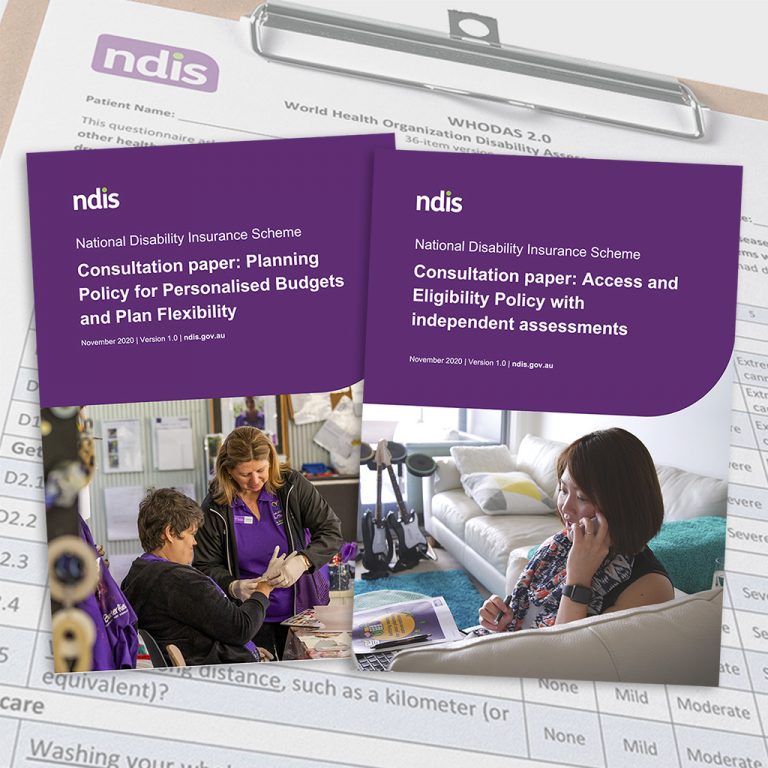 Is this the end of planning in the NDIS?

Today the National Disability Insurance Agency released a mountain of paper about the planned introduction of compulsory assessments to the NDIS.

And tucked away amongst all those pages was some extraordinary news about the future of planning in the NDIS. 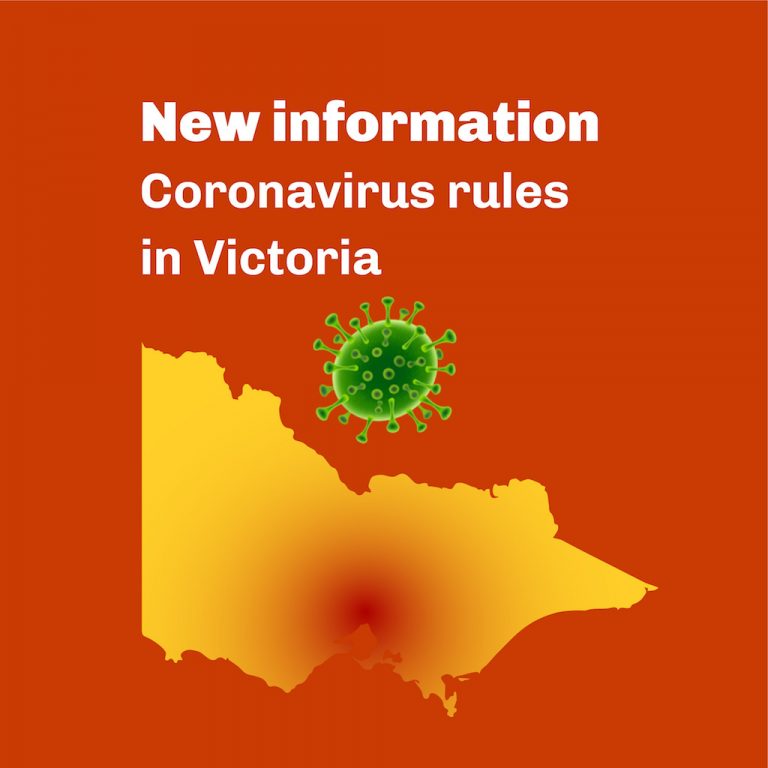 Victoria has the highest numbers of COVID19 infections in Australia. We are collecting all the latest news, info and resources for people with disability and families as it comes out so you don’t have to go hunting. (We have done our best to try and explain what it all means which has NOT been easy…) 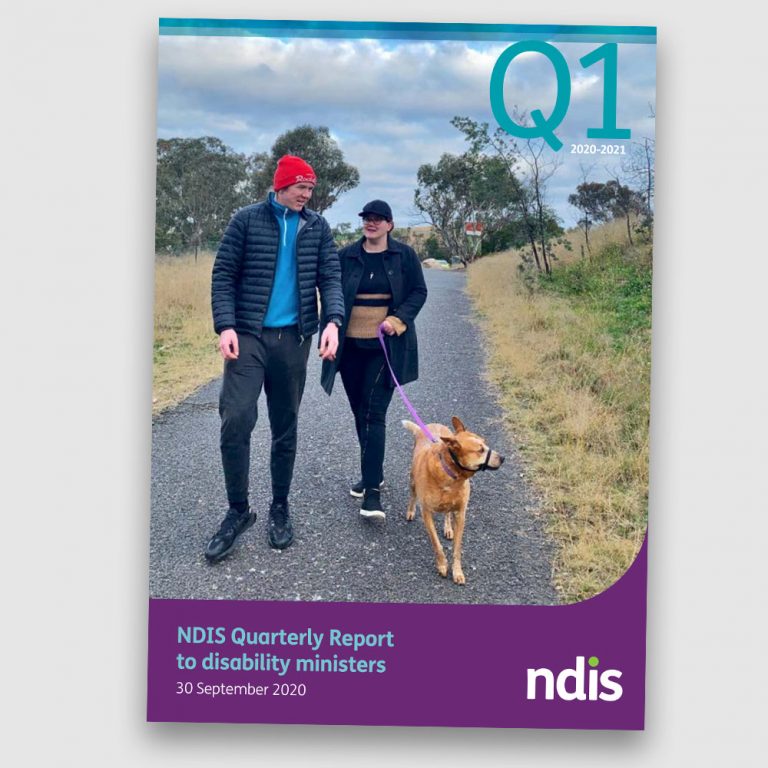 Keeping the NDIS on track 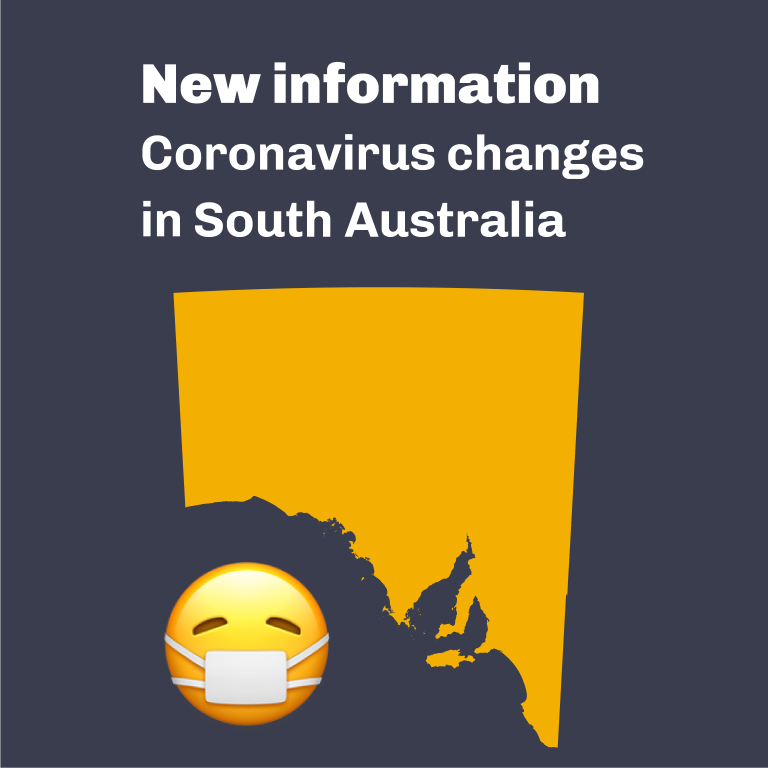 South Australia has gone into 6-day a “hard lockdown” starting on Thursday November 19. We’ve popped all the info people with disability and families need to know right here – and we will keep updating as new info comes out. 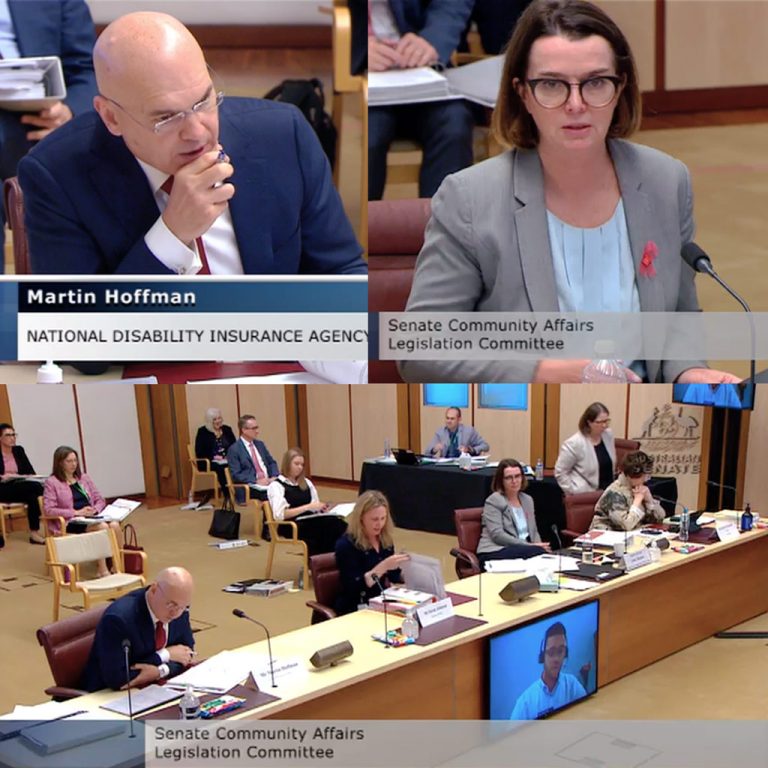 Putting NDIS assessments to the test

More information about the introduction of compulsory assessments for all new and existing NDIS participants has been released over the last few weeks. 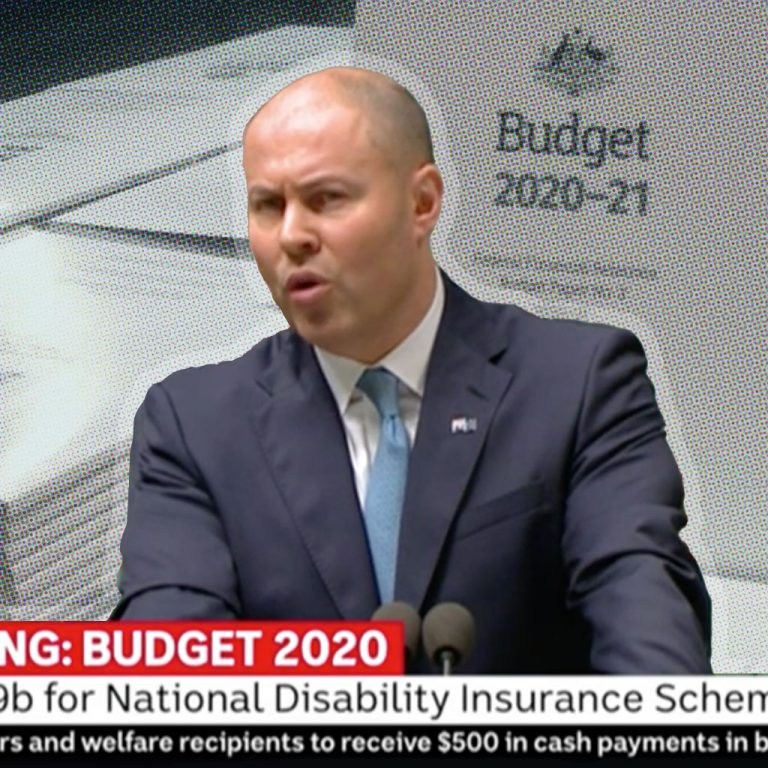 So what did the Federal Budget reveal about the NDIS?

In the middle of a global pandemic and with the country facing the worst economic crisis in more than a generation, the NDIS was never going to be a headline feature of this year’s Federal Budget.

Every Australian Counts goes to the NDIS Joint Standing Committee

Well – talks to them by phone anyway.

Yesterday the National Disability Insurance Agency, the NDIS Quality and Safeguards Commission and the Department of Social Services all appeared before the Senate inquiry into the government’s management of the COVID19 pandemic. 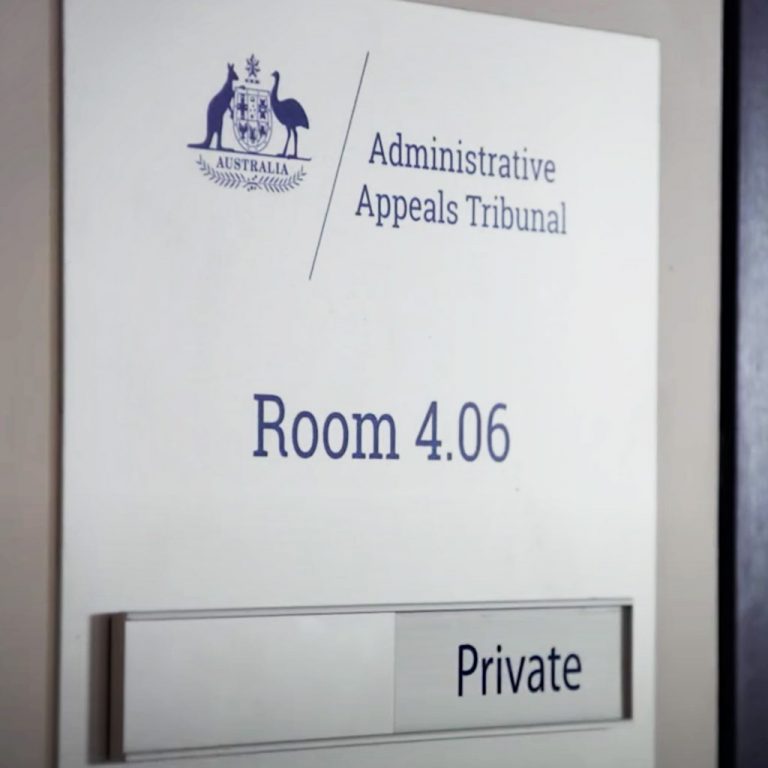 You have spent the last week telling us about your concerns about the introduction of independent assessments.

Turns out you are not alone. The Administrative Appeals Tribunal shares them. 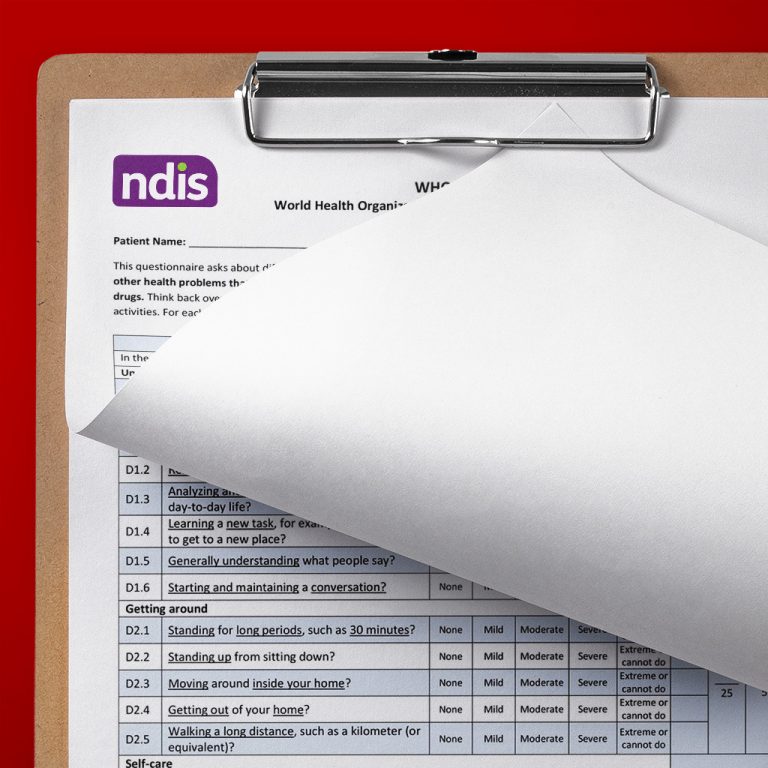 Testing times in the NDIS…

Just over a week ago the Minister for the NDIS Stuart Robert announced the government’s response to the Tune review.

It was a good news/bad news kind of a thing. 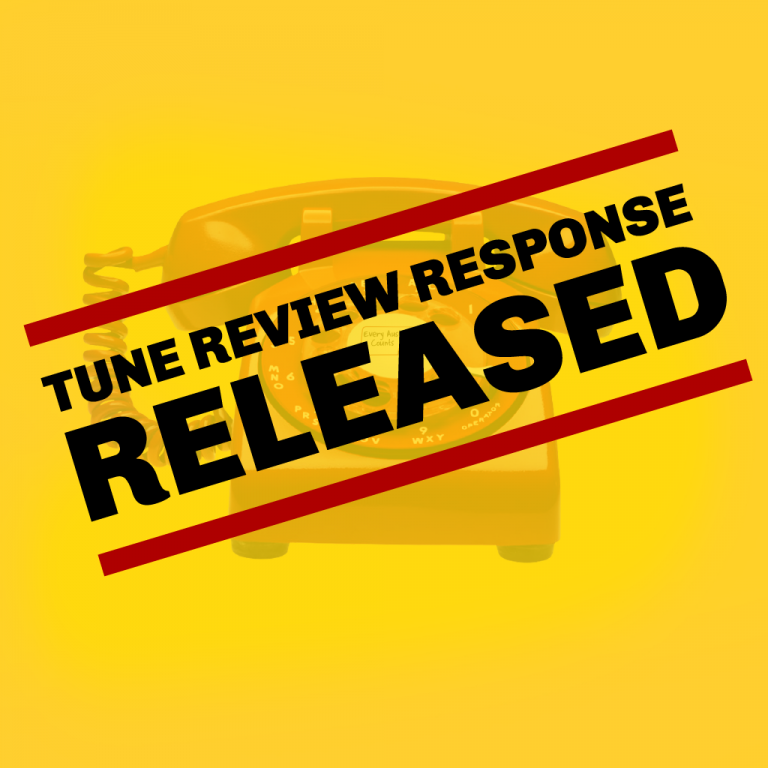 Some breaking news this morning …

The Minister for the NDIS Stuart Robert has released the government’s response to the Tune review. 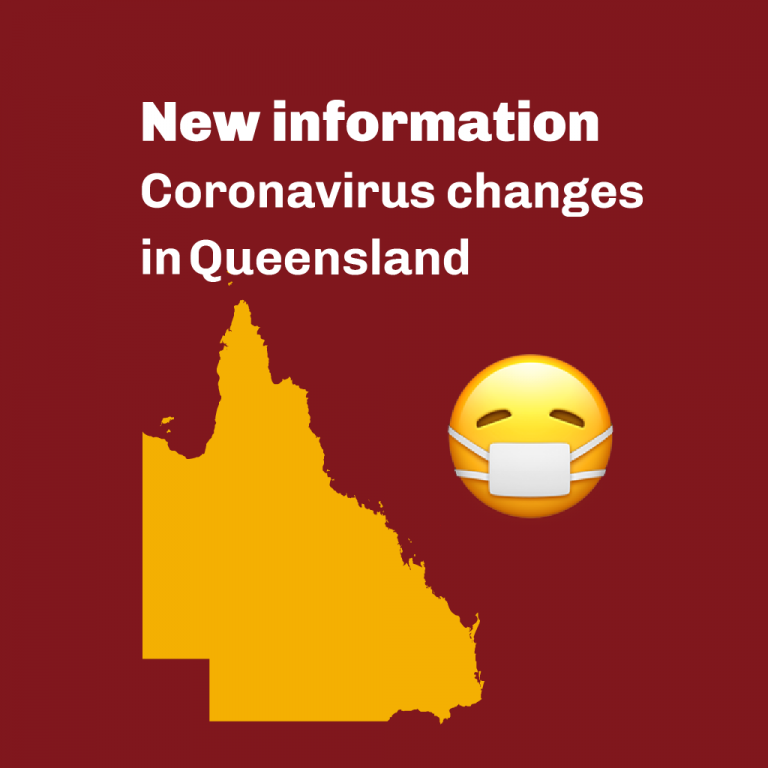 Every Australian Counts heads to the Disability Royal Commission

“We feel forgotten. We need help. And we need things to be much, much easier”.

They were the messages we took to the Disability Royal Commission yesterday. 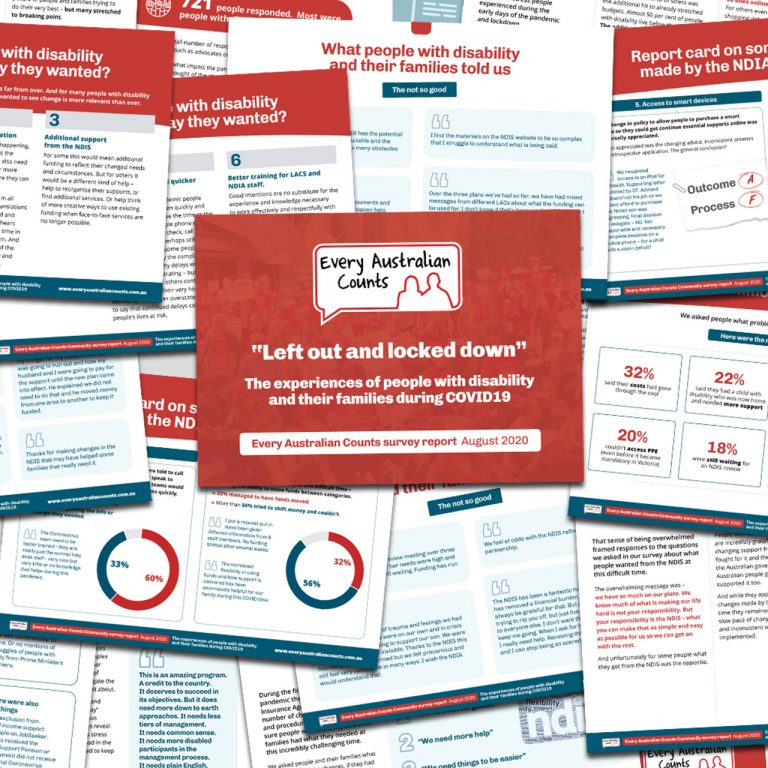 “We’ve been forgotten. We need more help. We need things to be easier”. They are the overwhelming messages to come out of our Coronavirus survey for people with disability and families.