About Every Australian Counts

The grassroots campaign
for the National Disability Insurance Scheme

What is Every Australian Counts?

Every Australian Counts is the grassroots campaign that fought for the introduction of the National Disability Insurance Scheme and won. EAC is made up of hundreds of thousands of people with disability, families, carers, and those who work to support them who have come together to fight for a fair go for people with disability in Australia.

The campaign was officially launched in 2011. Just two years later in July 2013 the National Disability Insurance Scheme started in a small number of locations. It is now rolling out all across Australia. By 2020, more than 460,000 people with disability will get the support they need to live the life they choose.

Every Australian Counts didn’t end with the introduction of the NDIS. The campaign continues to fight to make sure the NDIS delivers on its promise to people with disability.

And we still need your help to keep up the fight. Join us by signing up to our latest action, or for campaign updates.

Who is behind the campaign?

Hundreds of thousands of Australians made up of people with disability, families, carers, people who work in the disability sector, friends and supporters.

The National Disability and Carer Alliance formed in 2009. It was made up of:

The Alliance has since expanded to include Mental Health Australia – the peak body for people with mental illness. The Alliance was and remains the organisation behind Every Australian Counts.

In 2018, seven spokespeople became our Every Australian Counts Champions. Lynne Foreman, Peter and Linda Tully, Ben Paior-Smith, Carleeta Manser, Chris Riordan, and Terri Warner are people with disability from all over Australia, who represent our community to whoever they meet – members of parliament, community leaders or the media.

The journey so far

For years people with disability struggled with little or no support. We had to rely on family, friends, or charity, or go without. It was hard to get a good education or find a job or just be included. And for a long time it looked like things would never change.

The big idea that changed everything

In 2008 people started talking about an idea that would change everything: the National Disability Insurance Scheme. The idea was simple – create a national system with enough funding to provide tailored, individual support. No more missing out, no more waiting lists, no more “one size fits all”.

We all knew the NDIS was the way to go, but we had to convince Australia. So in 2011 Every Australian Counts was born. In just two short years we amassed hundreds of thousands of supporters from our community and beyond. Together we showed Australia why we needed the NDIS.

Where we are now

The NDIS opened its doors in 2013 with trials in a few areas. In 2016 the rest of the country started rolling in. But we didn’t stop – because we didn’t think the job was finished yet. We kept building our community and kept pushing to make sure the NDIS delivered on its promise to people with disability.

The NDIS is making a big difference to lots of lives. People are finally getting the support they need. But the NDIS isn’t working well for everyone – that needs to change. We also need to make sure funding for the NDIS is secure – now and into the future.

We still need your help to make sure the NDIS is the best it can be. You can sign up for updates or take action now and join the fight. 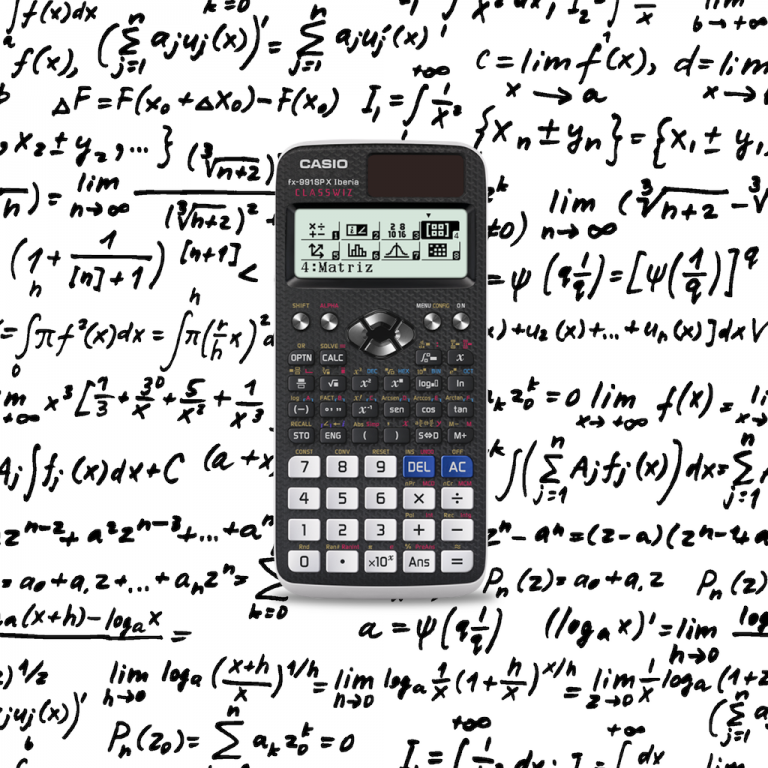 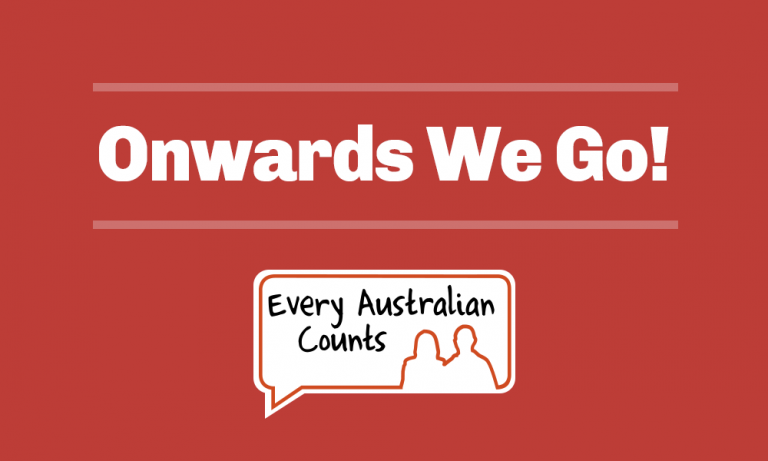 There’s been collective sighs of relief in the aftermath of Independent Assessments being ditched. Now, let’s get on with the real business of making the scheme work and the EAC community are 110% focused on what really matters. 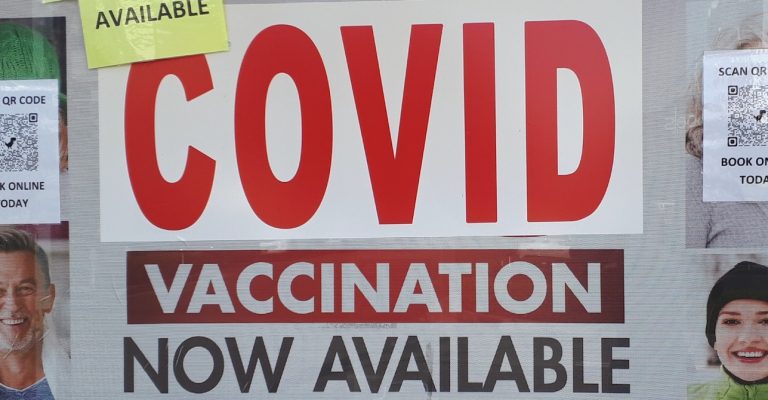 Left behind – disabled people and the COVID vaccine 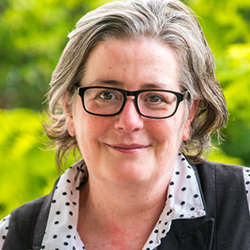