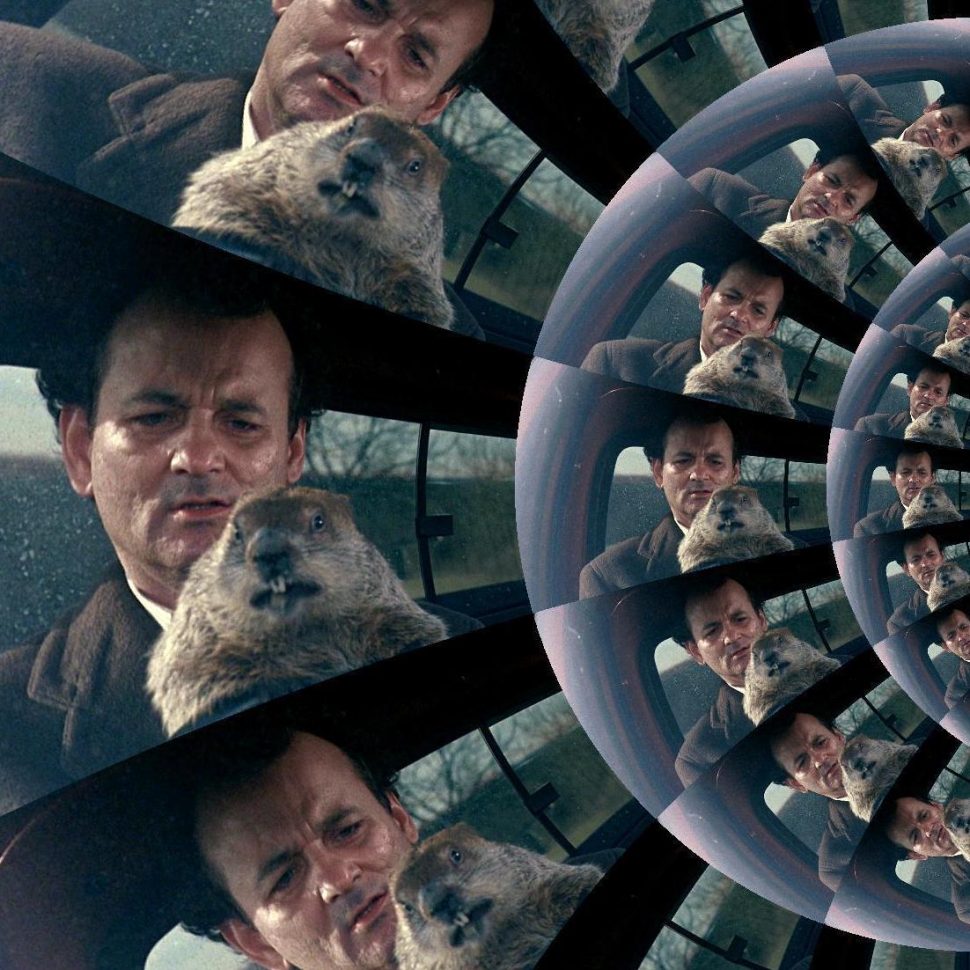 And don’t even get us started on the NDIS underspend.

These were just some of the issues that came up when Every Australian Counts gave evidence to the Joint Standing Committee on the NDIS yesterday in Brisbane.

A joint committee inquiry into the #NDIS is being held in Brisbane today. @NDISDeane says @EveryAustralian has been “swamped with a wave of anger” about the NDIS underspend #auspol

Every Australian Counts campaign director Kirsten Deane and Champion Peter Tully presented your stories to the committee – the first time the committee has held a public hearing since new members were appointed a couple of months ago. (You can read more about the new members of the Joint Standing Committee here.)

Wow, in a bad way. @EveryAustralian telling NDIS Committee about disabled people doing their plans in groups, because that’s how you get individualised supports.https://t.co/HlYqPABhVk

Kirsten and Peter talked to the committee about the most common issues people with disability and their families raise through Make it Work forums and submissions. We know you are very familiar with this list but just to recap:

The list could have gone on … but that’s all Peter and Kirsten were able to cram into the 50 minutes with the committee.

Thanks to our fantastic EAC Champion Peter Tully giving evidence this morning to the Joint Standing Committee on #NDIS – telling them like it is and what needs to change. Speaking up for all of us. #NDISMakeItWork pic.twitter.com/U7NnlIMsrG

But that doesn’t mean they missed out on what you had to say. See that big brick on Peter’s lap? It contains every single one of the submissions we received and passed on to the committee.

In fact we received so many messages we wrote a summaries for the committee which you can read here (Planning PDF) and here (SIL PDF).

So what was the takeaway message for the committee?

We are all sick and tired of saying the same thing.

In fact we all feel like we are trapped in some NDIS version of Groundhog Day where we keep identifying the same problems and potential solutions – but each day we wake to find very little has changed.

The time for talk is well and truly over. Now it’s time to Just.Get.On.With.It.

The committee are holding public hearings over the next couple of months in capital cities. At the end of every hearing they have a “town hall” meeting where anyone can have their say. You just have to drop them a line and let them know you are coming.

You can find out when and where and how to register on the Joint Standing Committee website.

They will also release their final reports on Planning and SIL very soon. We will let you know as soon as they are released.

In the meantime, there is still time to get involved in the Tune review into the NDIS Act. You will remember this is the independent review which is looking at changes to the NDIS legislation and rules.

While we know everyone is sick of inquiries and reviews this is the big one – the NDIS Act will be changed after this review so it is important we have our say.

You can get involved in the formal consultation run by the Department of Social Services – you can fill in a survey or attend a workshop or make a written submission. Find out more on the DSS Engage website.

Or you can contribute to our submission to the review by giving us a call or dropping us a line.

The government is getting ready to make some serious changes to the #NDIS. So it’s really important they hear from you – the people who use it.

Leave us a message and we’ll pass it along.#NDISMakeItWorkhttps://t.co/pzg5T1p9Bq pic.twitter.com/kANArum1hk

Some media coverage of yesterday’s hearing:

They See it as a Threat: People with Disability Warned Not to Challenge NDIS Decisions

Migrants and Refugees with Disability are Struggling to Access the NDIS, Inquiry Told

Getting NDIS Help is too Complex for Many Families, Warns Child Health Body

If you want to learn more about the work of the Joint Standing Committee:

Joint Standing Committee on the NDIS