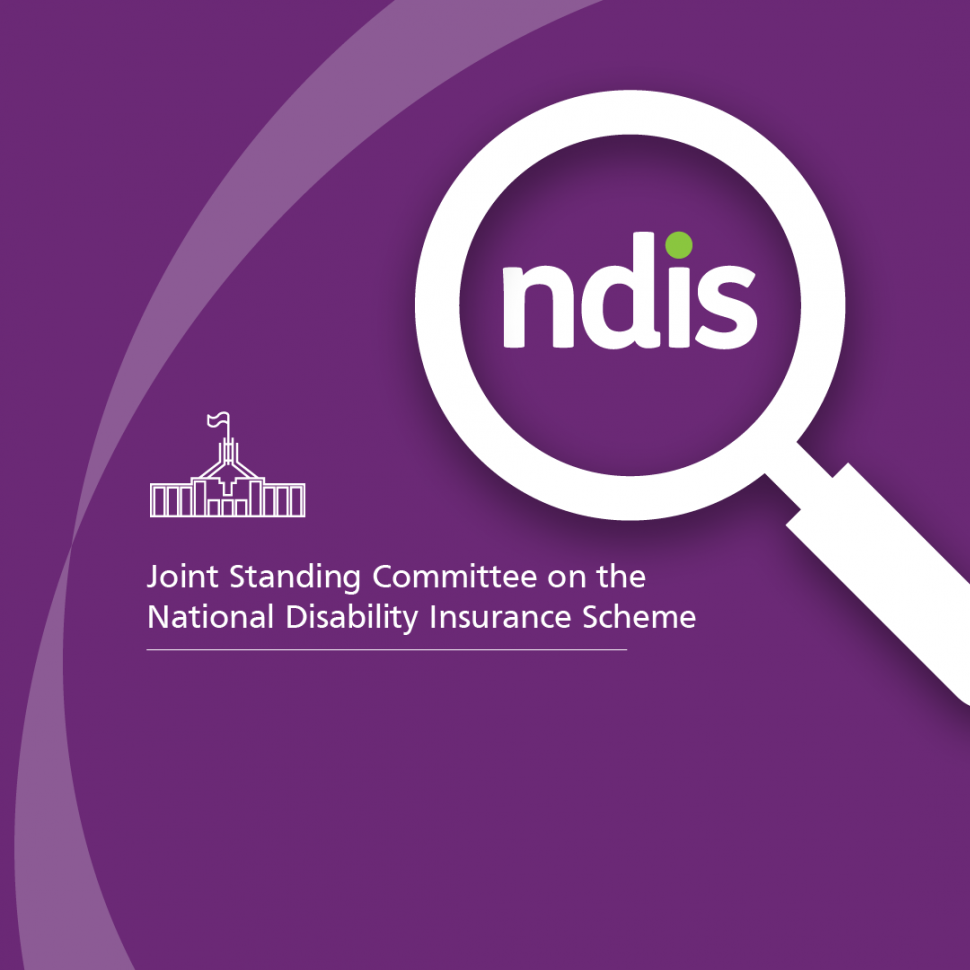 Now that the Federal election is over, Parliament has appointed its new 10 member Joint Standing Committee on the NDIS.

And it has just announced inquiries into two of the biggest concerns raised by NDIS participants and Every Australian Counts supporters.

The committee announced it will hold Parliamentary Inquiries into NDIS Planning, and Supported Independent Living.

These are two areas of huge concern raised at Make it Work Forums all around the country so this is great news.

Who is the Joint Standing Committee?

It may not sound very exciting, but this committee of five lower house Members of Parliament and five Senators oversees the rollout of the NDIS and reports on progress to Parliament at the end of every financial year.

The committee also holds formal Parliamentary Inquiries into how the NDIS is being rolled out, how it’s progressing, how it’s being managed and how issues can be fixed – so it’s an important job.

Earlier this year, almost one thousand Every Australian Counts supporters shared their ideas about the NDIS for our submission to the Committee’s Parliamentary Inquiry into General issues around the implementation and performance of the NDIS.

And late last year hundreds of EAC supporters contributed their ideas on how to get the NDIS portal and website up to scratch.

The committee has also looked into whether disability services providers are set up properly to deliver the scheme as well as issues with the NDIS Portal, hearing supports, early intervention and assistive technology.

So who’s on the committee?

📷 Members of the Joint Standing Committee. New members make up the bottom row.

We’ll post an update in the next few days with more detail about what the inquiries will cover, and how to be involved before submissions close on September 6.

UPDATE: To make things quick and easy we have set up a form on our website so that you can make a submission.