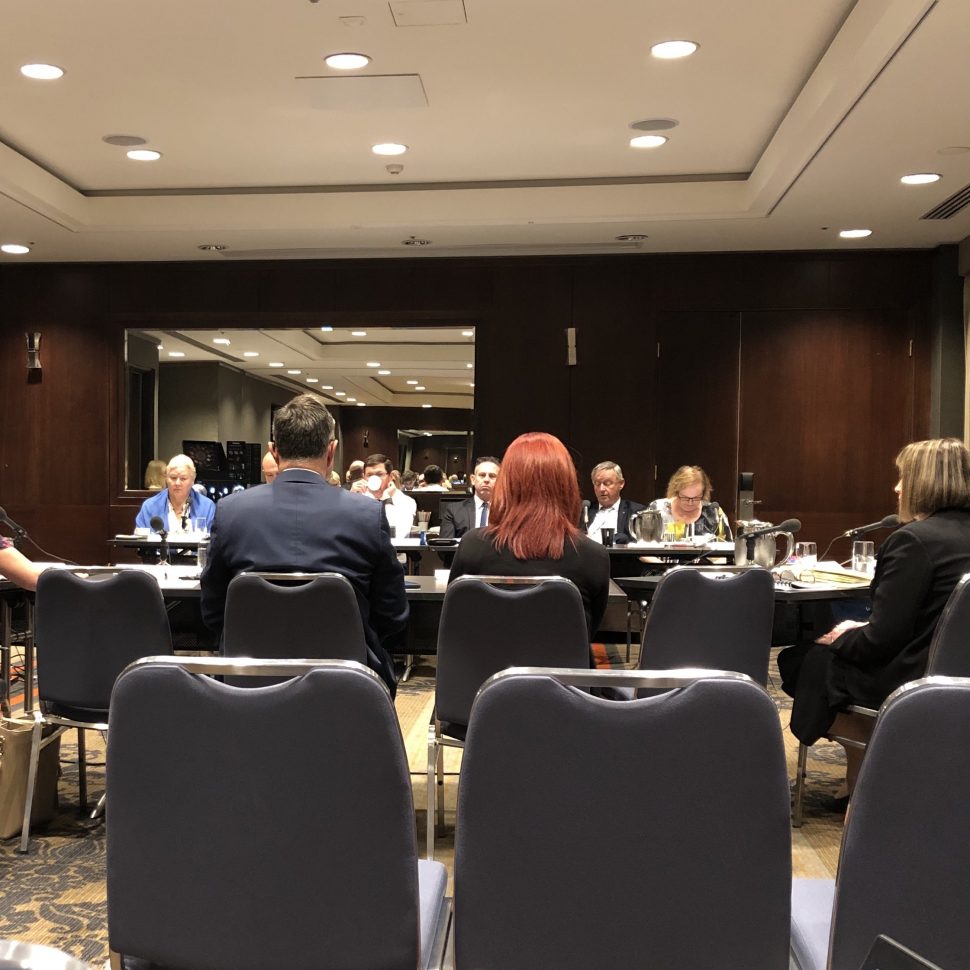 The Joint Standing Committee on the NDIS met last Monday in Melbourne – and as it turns out for the last time in the life of this Parliament.

The Joint Standing Committee was started in 2016 to keep an eye on the rollout of the NDIS. It has MPs and Senators from all parties. It regularly holds inquiries and publishes reports making recommendations about how the NDIS can be improved.

The Committee made it clear from the beginning of the day that this was the last public hearing they would hold, and they would only release one more report before the May election. What will happen after that was anyone’s guess, they said. It may take many months after the election for another committee to be formed.

As a result the MPs and Senators had a laser-like focus on the here and now. At every session they asked the question “What needs to be done now? What are the things that urgently need to change? What are your top priorities?”

And judging by the evidence given last Monday from many individuals and organisations there is no shortage of places to start.

We heard some truly terrible and heartbreaking stories. About people getting $1 NDIS plans – that leave people with no support AND cut off from other programs and services.

We heard of people who have taken multiple falls sustaining serious injuries – all while waiting for simple home modifications.

We heard of people too traumatised by their interactions with the NDIS to ever want to go back again.

We heard of children waiting 6, 12, even as long as 18 months for a planning meeting. All of which makes a mockery of the term early intervention.

We heard of people initially rejected by the NDIS but eventually accepted after an appeal – all because of the way their doctor filled out the access request form.

We heard of stress, anxiety, despair, trauma. Of lost forms and reports and hours wasted on endless emails and phone calls. Of gaps in plans, missing services and months waiting for appeals.

A big shout out to all those individuals who took the time to appear before the committee in the session open to people with disability and their families. There were some truly shocking stories and people were incredibly brave in sharing them.

But all of them did so, they said, in the hope of making things better. In making sure we get the scheme working the way it should.

So we want to add your voice to theirs. This is the last chance for you to tell the Joint Standing Committee what you most want to see change.

So we are asking you the same question the committee asked everyone – what’s the one thing you want to change when it comes to the NDIS? What is your most urgent request? What’s your top priority?

We will compile all your answers and send them through to the committee.

But we have to be quick – the clock is ticking and we have to submit by March 11.

So follow the link and tell us what is most important to you.

There’s a federal election around the corner. We’ve got much more planned – so keep coming back for more chances to tell those who are elected to represent us that we won’t accept a second rate NDIS.

And just in case you missed it – here’s our story on the Committee’s report into IT.

The Joint Standing Committee on the NDIS has the chance to send questions to the NDIA, which they have to answer. The answers to the questions are published on the committee’s website here.