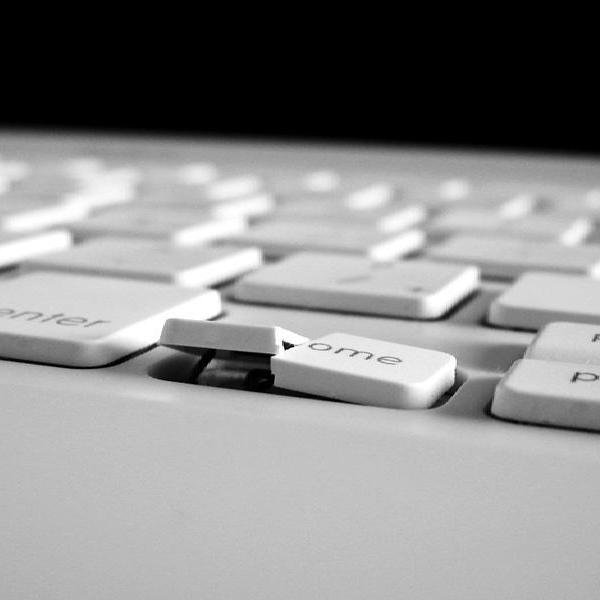 We recently posted about the Joint Standing Committee on the National Disability Insurance Scheme (NDIS) quietly releasing their report on assistive technology for NDIS participants in December last year. But that was not the only report they released. On the Friday before Christmas, they released another really important report – looking at how IT for the NDIS was working.

Or perhaps, more accurately, how it was NOT working.

And because it was released in the chaos of Christmas we thought it was worth another more detailed look.

We also thought it was worth a longer look because so many of you contributed to this inquiry.

So just as a reminder … last year when we saw that the IT inquiry was about to close without getting many submissions, we asked you to send us some thoughts on what has and has not worked well for you. We packaged them up and sent in a big joint submission from over 450 of our supporters.

The inquiry was looking at:

We all know that there is a LOT that needs be done to improve the NDIS IT systems. At the Make It Work forums across Australia we heard time and time again about how the IT system seemed to be driving the roll out of the scheme – rather than the other way around.

For example the IT system requires a primary disability to be listed. But people’s lives rarely fit into neat little boxes – people often have multiple disabilities and the way they interact is often important. Which disability is “primary” also depends on circumstances.

There is also a lot riding on it – if the primary disability is wrong people may not end up with the right supports in their plan.

Many people told us at forums also told us they found the myplace portal hard to navigate and the language too confusing – it didn’t match what was on their plan or what they had been told over the phone.

Better, fit-for-purpose NDIS IT systems means an NDIS that is easier for all of us – we have and will continue to keep pushing hard on that.

But what does the Committee think needs to improve? Let’s have a look.

The overwhelming message from the Committee is that things need to SIGNIFICANTLY improve – and fast. There are too many problems, for too many people, and they’re slowing everything down.

They strongly argue that many of the problems wouldn’t exist if the portal, the website and the other infrastructure was co-designed with people with disability, families, carers and providers from the start.

And that many of the problems wouldn’t exist if communication from the NDIA was simple, clear and delivered when needed.

“Since its establishment in September 2016, the committee has consistently received evidence of the NDIA failure to communicate clearly, effectively and in a timely manner with participants and service providers.”

In short – tell people what’s going on. Tell participants, families, carers, providers, NDIA staff, LACs – everyone – what’s happening before it’s happened. Make information clear, consistent, accessible and appropriate. Make it quick and easy to find, in the format that works best for them.

Some of the other recommendations from the committee:

Just like we have seen before, these recommendations look good on paper – but we won’t really know if they help until we see when and where and how they roll out.

Some have started already – the website has been redesigned (and they’re still taking feedback) and there have been changes to the portal to make it easier to use.

So we’ll be keeping an eye on their systems, looking for changes and making sure it gets easier for all of us to use.

And make sure you let us know what you think in the comments below.

In case you missed it – here’s our story on the Committee’s report into Assistive Technology.