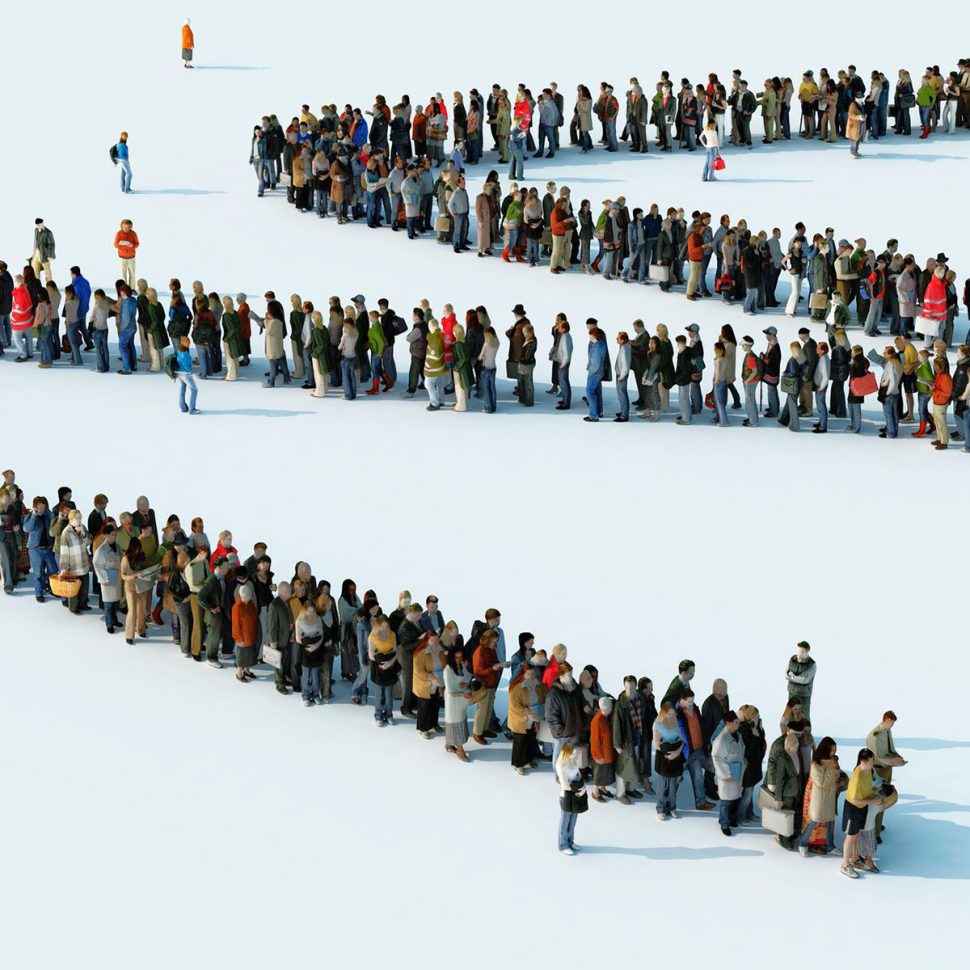 The Government has just announced it will hold a review to look at the NDIS Act and rules, paving the way for their election commitment to introduce set timeframes for key NDIS processes.

During the recent election, the Coalition committed to introducing something called a Participant Service Guarantee, which would establish set timeframes for such things as getting access to the NDIS, planning decisions and how long is should take to get a decision on an NDIS review.

The Minister said the review would look at how to add the guarantee to the existing legislation and rules.

But the Minister also said the review would look at other matters such as “streamlining” NDIS processes.

The review will be conducted by former Finance Department secretary David Tune and completed by the end of the year. Mr Tune has previously undertaken inquiries into MP entitlements and the aged care system.

Importantly the Minister promised the review would include consultation with people with disability, their families and carers as well as people who work in the disability sector, about what changes were needed.

So what does this all mean?

We hear all around the country about how stressed, frustrated and just plain angry people are about the length of time everything takes when it comes to the NDIS.

We also hear that everyone finds the scheme too complex, too complicated and too bureaucratic.

We know that we all need an NDIS that is much simpler, easier, and quicker to move through – and one that needs to give people much more help to make the most of the NDIS funding they have.

So if this review helps makes these things happen that’s a good thing.

But … we also know that reviews also make people anxious about what else might get changed.

So a couple of things to think about.

Second – there are parts of the legislation that offer important protections. We don’t want them changed. We want them left alone.

And finally – we don’t need to wait for a review to do some things that would immediately make a big difference to people with disability and their families.

There are changes that could be made right here, right now to get the scheme working much, much better.

For example, clearing the backlogs of approvals for equipment or the backlogs of plan reviews doesn’t have to wait for the wheels of this review to turn. That can – and should – be done right now.

Or improved communication with participants and their families. Or better training for LACs and planners. Or improvements to the IT system. They don’t need changes to the legislation to happen.

We don’t want the review to hold up changes we want to see immediately.

So how can I get involved?

It is absolutely vital that people with disability and their families have their say during this review.

Minister Robert said consultation on the changes will begin later this month, and will include an online survey and discussion paper, as well as face-to-face workshops in every state and territory.

But that is all that has been announced – as soon as there is more we will certainly share.

In the meantime, we need to work together to make sure this review delivers the outcomes we want.

We need to be loud and clear about which parts of the legislation and rules are working and do not require any change – and those parts that are not and what we think should be done about them.

The legislation and rules offer important protections for participants and we don’t want to see those change.

But we do need to make things simpler, easier and quicker for people with disability and their families.

So stay tuned and we will let you know what the next steps are.

PS – if you’re confused – not surprising. There’s a lot going on at the moment! At the end of July the government introduced a bill making some amendments to the NDIS Act. A senate inquiry is currently looking at those proposed changes. Those changes are basically about the way decisions about the NDIS are made at the Disability Reform Council and about appointments to the NDIS Board. We wrote about it last week in Parliament is making some changes to the NDIS Act – here’s what you need to know.

Listen to Campaign Director Kirsten Deane, and EAC Champion Lynne Foreman on ABC AM this morning.