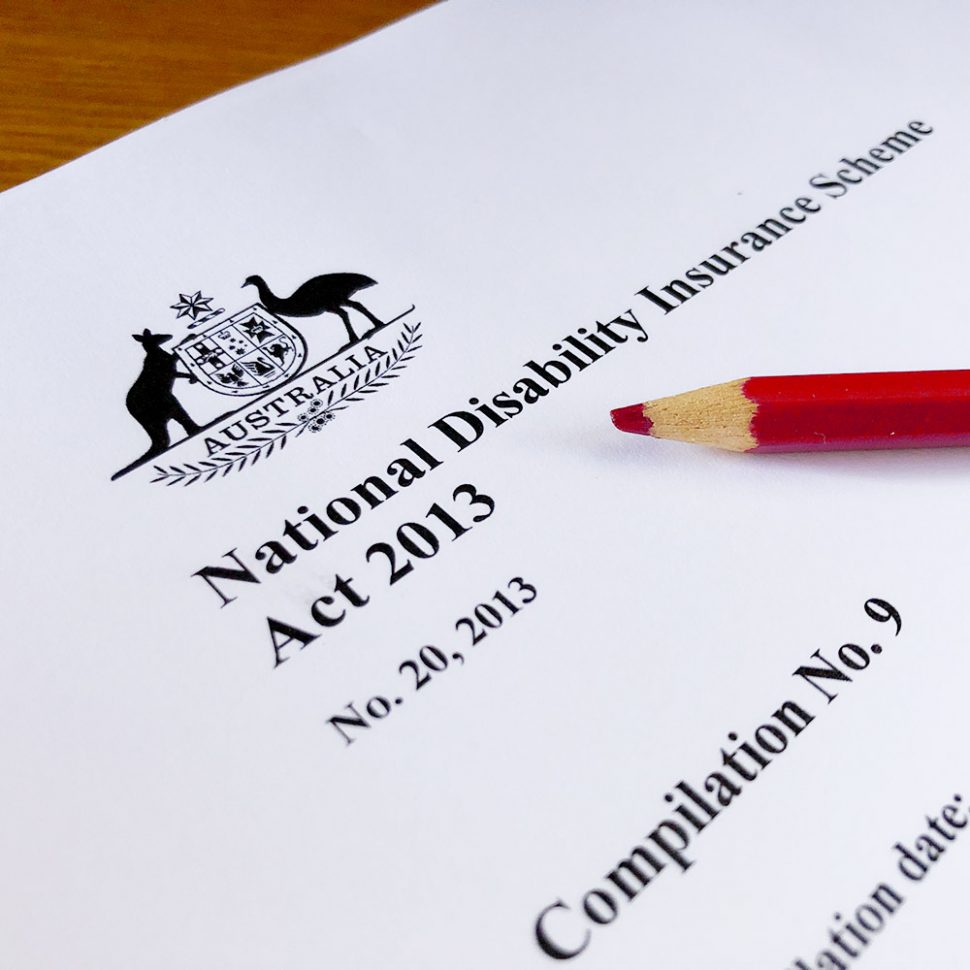 The government is proposing to make changes to the NDIS Act which sets out how the NDIS should operate.

But before the bill is passed, the Senate Community Affairs Legislation Committee is holding an inquiry into the changes. The inquiry opened a couple of weeks ago and is taking submissions for the public.

What is this NDIS Amendment Bill?

The NDIS Act – the legislation that outlines what the NDIS can and cannot do – is occasionally updated. For example, it was updated in July 2018 to include changes from the National Disability Insurance Scheme Amendment (Quality and Safeguards Commission and Other Measures) Act.

In short, it outlines new processes that affect the way the Federal and State and Territory Ministers come to agreements about the NDIS.

It proposes a 28-day timeframe to get agreement from members of the Council of Australian Governments Disability Reform Council (COAG DRC).

The DRC is made up of the Federal Minister for the NDIS, and the Disability Ministers from each of the States and Territories.

The Bill says that if a State or Territory Minister does not reply to the Federal Minister within 28 days (or longer if they asked for an extension), then they automatically agree to the proposal from the Minister.

The description of this process is to be added to areas in the Act relating to where the Minister and the DRC have decision-making powers including:

What does this mean?

The government says the bill will  speed up decision-making processes – which was recommended by the Productivity Commission in 2017. The DRC have been voluntarily following the 28 day convention since November 2017 anyway.

The Bill is now being looked at by the Senate Community Affairs Legislation Committee. They will release a report on September 07. Members of the public can have their say about this bill by making a submission to the Senate Committee by August 16.