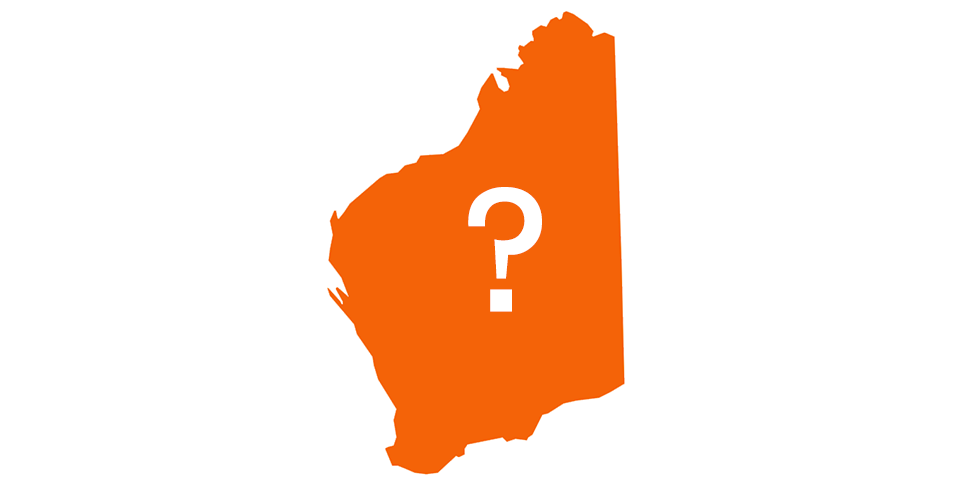 Seven of Australia’s eight states and territories are rolling out the NDIS, but in Western Australia they’re still talking about trial sites.

Next week it will be 12 months since NSW and Victoria signed the first bilateral agreements with the Commonwealth for the full roll out the NDIS to people with disability in their states.

A year later roll out plans have been announced in Queensland, South Australia, the Northern Territory and Tasmania. The NDIS is already available to people with disability in the ACT.

In WA, the Government has agreed to extend the number of trial sites from two to four locations from October 1, and seven new local government areas from 1 January 2017. You can find out more about the trial sites here.

The WA Government has also said a phased state wide roll out is expected to begin from July 2017.

In a joint media statement both state and Commonwealth governments agreed to finalise arrangements for this by October 2016.

The WA Government has said it will release discussion papers about the NDIS every two months until the full roll out begins and is holding public information forums across the state to give people in the community a say on key service delivery improvements to the scheme.

However there’s growing concern from people with disability in WA about the slow progress towards the NDIS and the number of questions still to be answered.

In the words of disability advocate and former member of the Ministerial Advisory Council in WA, Samantha O’Connor:

There are no guarantees or promises that we won’t be worse off than other Australians, and many of us feel as though we’re in limbo waiting for forces beyond our control to make decisions about a scheme that will impact upon the rest of our lives.

You can find Samantha’s blog on our website here.

When bipartisan support for a fully funded, national NDIS was announced it was a huge day for hundreds of thousands of people with disability, their families, carers and supporters.

People with disability deserve an NDIS that’s the best it can be, regardless of postcode. We need certainty for WA and look forward to the WA Government releasing their NDIS arrangements next month.