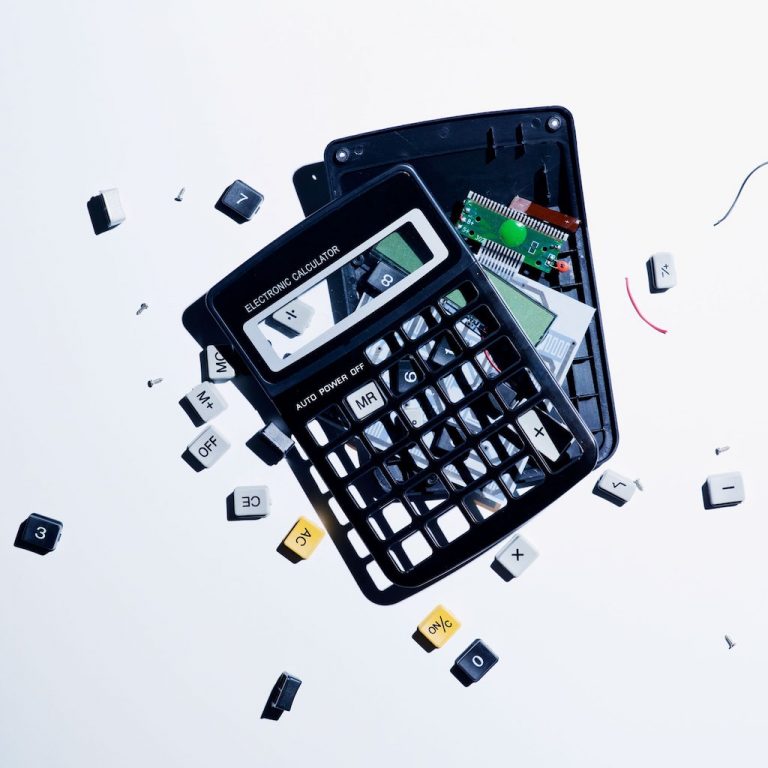 Get your calculators out – it’s the new NDIS price guide 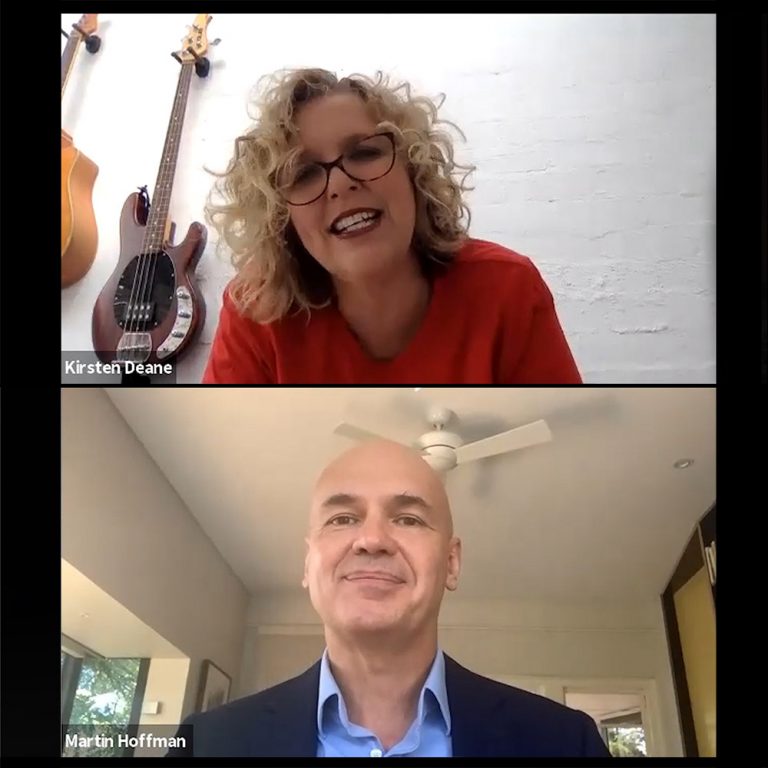 NDIS and the Coronavirus – what’s changed and what still needs changing? An interview with NDIA CEO

Late last week we had the chance to interview the CEO of the National Disability Insurance Agency Martin Hoffman. 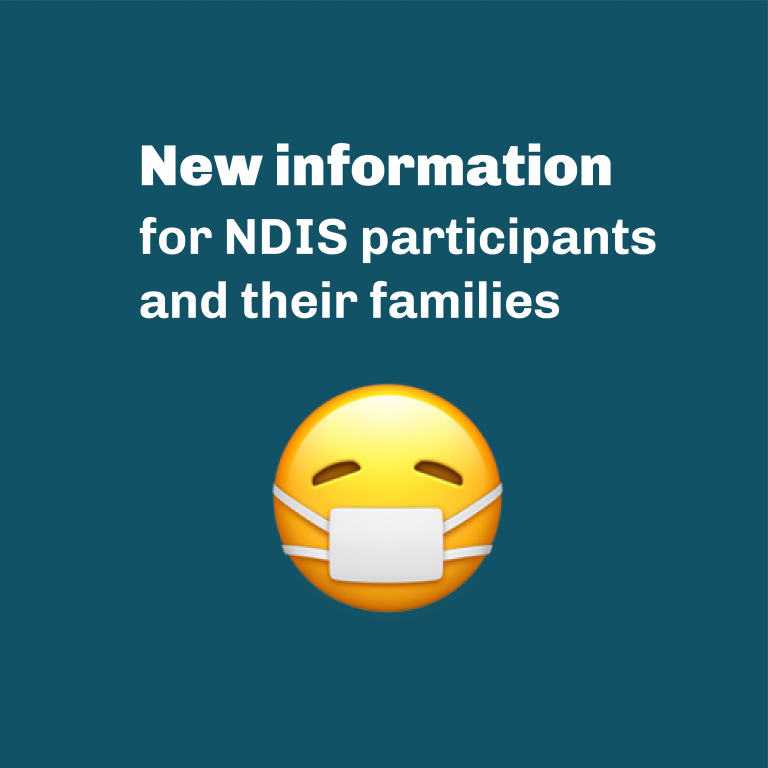 Big NDIS changes to help participants through the Coronavirus

The NDIA are making changes to their system next weekend to make sure NDIS participants and their families have what they need to manage the impact of the Coronavirus. 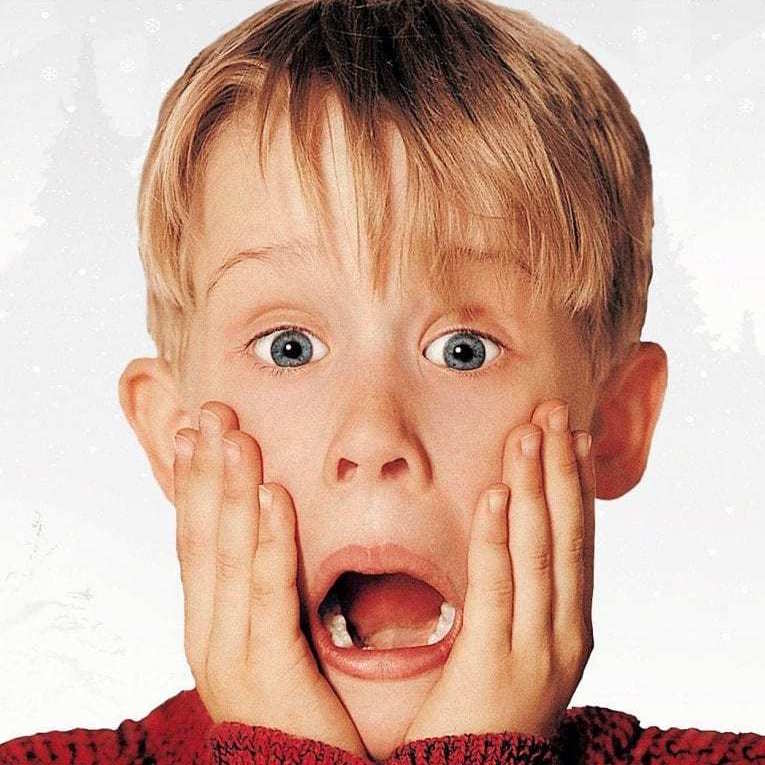 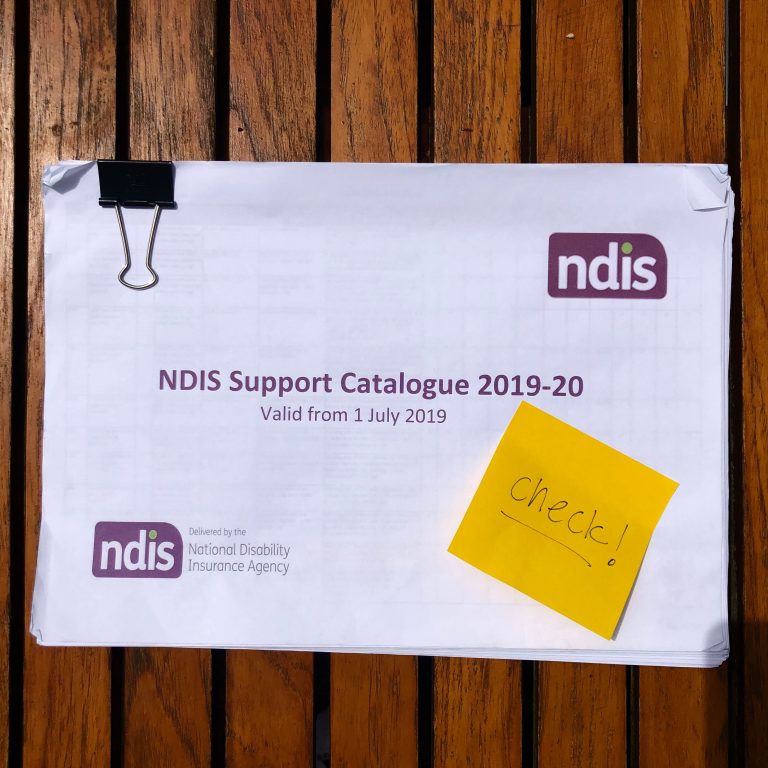 The NDIS is reviewing prices – have your say

We hear a lot from people about NDIS prices – the good, the bad and the ugly.

Well now the NDIA want to hear from you too. 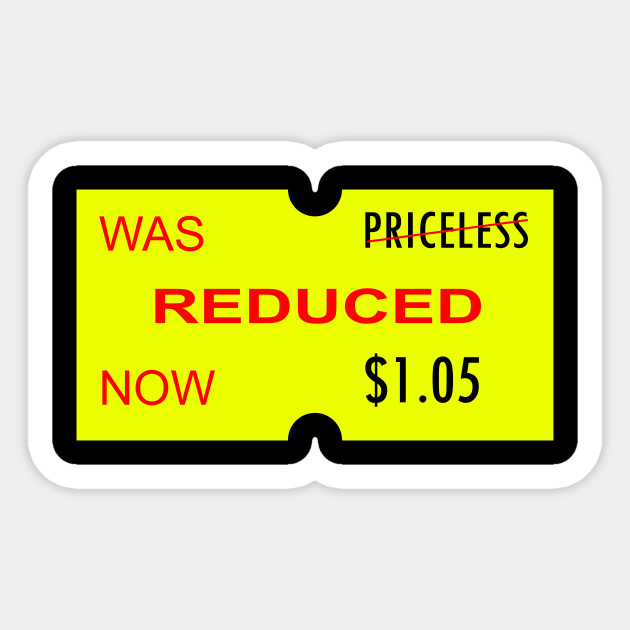 Last week the new Minister for the NDIS Stuart Robert and the National Disability Insurance Agency released a number of changes to the NDIS price guide.