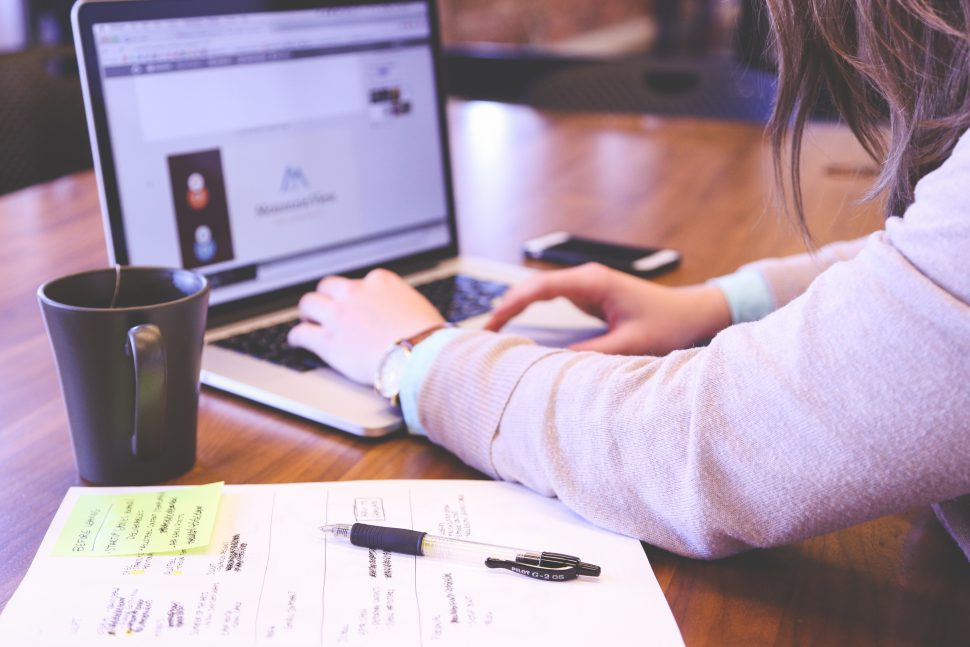 This week’s ABS report on disability, ageing and carers reveals that there has been little to no improvement in labour force participation for people with disability or their carers in the last three years.

Both carers and people with disability remain far less likely to be working and far more likely to be on a low income than the average Australian.

The report shows that working-age people with disability are still almost twice as likely to be unemployed as other Australians.

While 83 per cent of Australians without disability participate in the labour force, only 53 per cent of people with disability are either working or looking for work. It’s a big gap and unfortunately scant progress has been made to close it.

Low employment rates continue to take a toll on incomes. The statistics show that the average person with disability earns only $465 per week – that’s less than half of the average Australian income.

Discrimination remains a problem, with one in 12 working age people with disability reporting being discriminated against. For those working full time, almost half of this discrimination came from an employer.

The report did note some small improvements, such as increased high school completion rates and a slight rise in labour force participation for those with a profound or severe disbaility. But overall the numbers show that jobs and income outcomes have not improved since 2012.

While the 2.7 million carers around the country continue to do an absolutely essential job, they also remain much less likely to be employed than non-carers (66 per cent compared to 76 per cent).

Unsurprisingly, they are also more likely to live in low-income households, and the more care hours they work, the less likely they are to be employed or looking for a job.

This a wake up call during 2016 Carers Week.

More needs to be done

These numbers tell us that not nearly enough has been done to support people with disability and their carers enter or re-enter the workforce.

The rollout of the NDIS though is designed to provide the tools and support people need to live their lives to the fullest, including participating in work.

As a result we look forward to future reports showing a big, measurable improvement for people with disability and their carers.