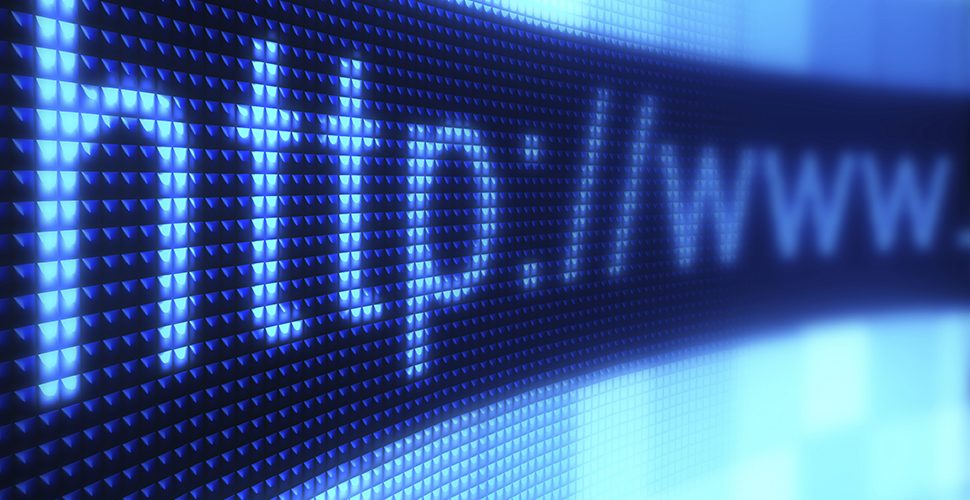 After so many issues with the new myplace portal over recent months, disability ministers from around the country have met to make sure any issues are ironed out for good.

The myplace portal was high on the agenda when the Council of Australian Governments (COAG) Disability Reform Council (DRC) met in Sydney late last week.

Technical issues with myplace since July 1 have caused delays in payments to providers and people self-managing their funds, and in NDIS plans and funding packages being approved.

The ministers agreed to work closely with the NDIA to resolve current issues, get plan approvals back on track and make sure there are no similar problems when the NDIS is rolled out to more people across Australia.

Social Services Minister Christian Porter released the independent review into the implementation of the myplace portal. You can read the full report here (link).

“The review shows there was no single system failure – rather, the frustrating ICT issues arose from a series of compounding events, linked to deficiencies in the NDIA’s governance, operations, change management and communication,” Mr Porter said.

“The NDIS is a large and complex reform, and I don’t think that anyone should underestimate the importance of what the NDIA has delivered so far, or the scale of task ahead of it during transition.”

Assistant Minister for Disability Services Jane Prentice said the impact and scale of recent issues was “unacceptable for NDIS participants, their families, carers and providers.”

“Governments will support the NDIA through a process of continual improvement, to build systematic approaches to managing change and guiding people through new processes,” she said.

The NDIA will provide monthly reports to the ministers to make sure the NDIS transition is back on track in every state and territory.

In an open letter to all Australians with disability, families and carers, NDIA Chair Bruce Bonyhady apologised for the problems and said the portal was now operating as it should, with 96 per cent of payments paid within 48 hours.

He said work plans are in place to have the NDIS back on track by the end of the year.

“On behalf of the National Disability Insurance Agency, you have our unwavering commitment to deliver the NDIS in full,” he said.

That’s good news. We’re pleased to see all governments realise how serious the NDIA myplace portal breakdown has been.

The government should consult with NDIS participants and providers about every part of the scheme, including the IT to make sure we have no similar issues in the future.