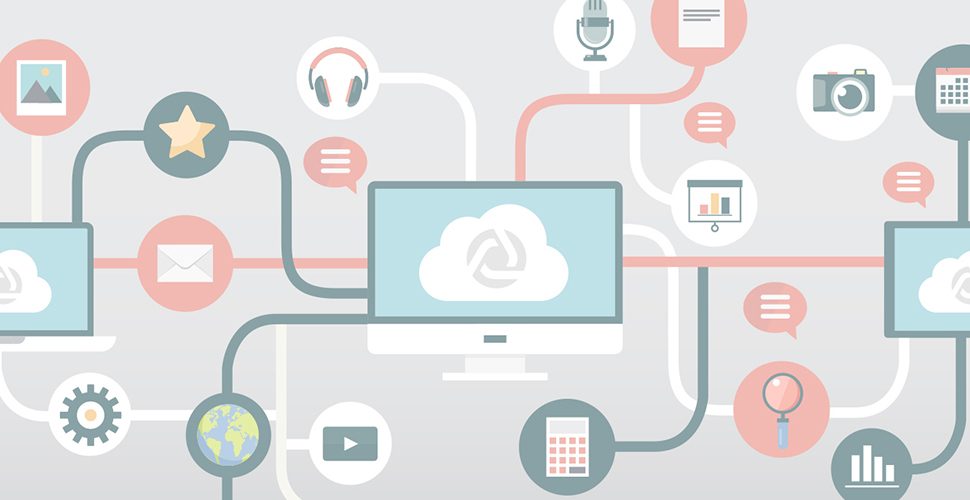 On the same day the NDIS began full transition a new payment portal, myplace was released. It’s been getting some pretty bad press since then, here’s why.

myplace is the online NDIS hub. It’s where NDIS participants engage with their chosen providers and how all NDIS money is directed.

When was it established?

myplace was launched on 1 July 2016, the same day the NDIS began full transition. Before that date there was another online portal being used.

There’s been a lot of talk about it in the media recently, why is that?

You’ve probably heard about myplace because its launch wasn’t a successful one. The complex system wasn’t well tested and it’s caused problems for providers and participants since the beginning.

What are the problems?

The main problems are to do with the payment system. When NDIS providers provide services, they put in a claim for funding. This claim is supposed to be processed within two days. The issues with the portal mean this hasn’t happened. It’s also meant that people who are self-managing their packages haven’t had access to their funds.

There’s been a delay in approved plans too. So while people are having NDIS planning meetings, they aren’t receiving their plans and funding packages.

It’s been very difficult for service providers as they’ve had to go into their reserves to pay staff and keep their organisations afloat. We know that a lot of NDIS providers are not-for-profit, so this is especially tough.

Some providers have said that without solutions, they won’t be able to keep providing services. This is the case for many sole traders.

It also means the NDIS transition has been slower than initially planned. We’re not yet sure if this delay will have wider impact.

The issues have been well-documented and action is being taken. The Ministers responsible for the NDIS, Jane Prentice and Christian Porter have been involved. Minister Porter called for a major review to understand the issues and resolve them. That review should be released soon.

In a media statement today Minister Porter has said that additional staff will work at the NDIA to get things back on track.

What about wider impact?

It’s disappointing that what should have been an exciting time for the NDIS has been overshadowed by a systems malfunction.

We’re pleased to see the government taking action and realising how serious this is. We don’t want to see similar situations in the future. This is why the government should consult current and future NDIS participants and NDIS providers about every part of the scheme, including the IT.

Following the review into the payment portal requested by Minister Porter we want the voices of portal users to be heard. Tell us, are you still experiencing difficulties?