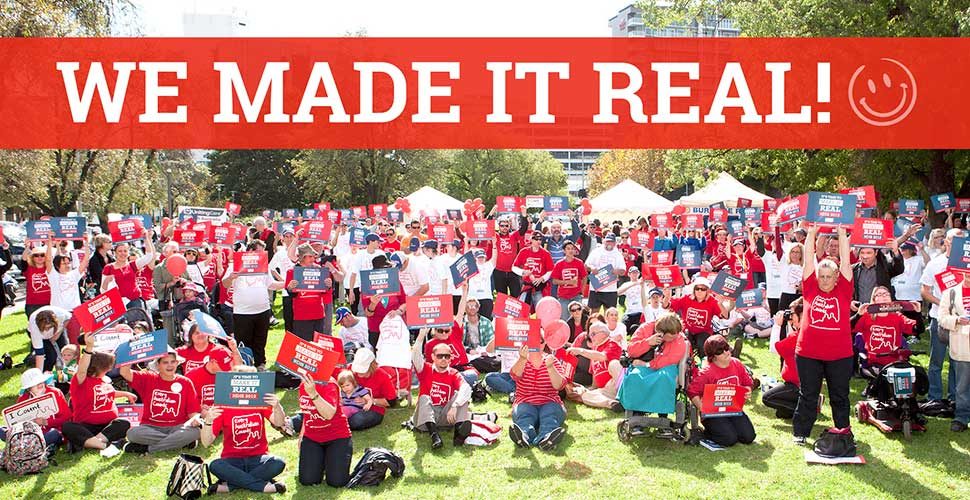 Today the NDIS moves from a handful of trial sites to the beginning of full roll out to people with disability across Australia.

Over the next few years an estimated 460,000 people with disability will be receiving the support they need to lead the life they choose.

It’s a reminder of how far we’ve come in just five years!

From our campaign launch in 2011, when we let the world know that Every Australian Counts. 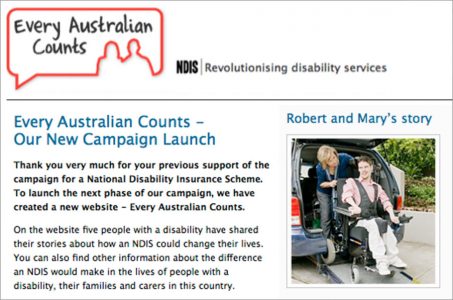 To our DisabiliTEAs and rallies right across the country, Every Australian Counts supporters started a grass roots movement to transform the way disability supports are provided. 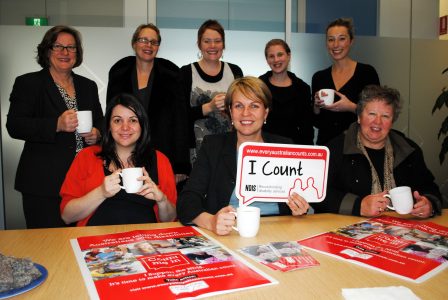 And they made our politicians sit up and take notice.

In March 2013 the NDIS Bill passed through Parliament with the support of all parties.

Our supporters continued campaigning. They emailed politicians, signed petitions, told their stories an knocked on doors to make sure the NDIS was delivered as promised. 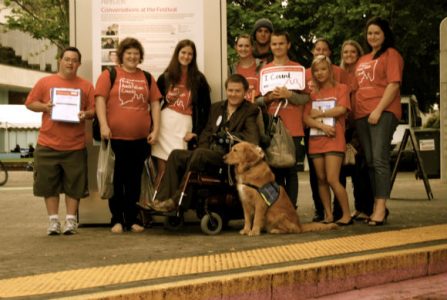 On 1 July 2013 the first trial sites began and we reminded our politicians that they had to keep the promise until the NDIS was there for everyone. 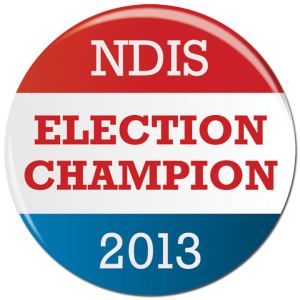 You’ve fought to make sure it’s fully funded, truly national and the best it can be.

On September 16 last year Malcolm Turnbull signed the first bilateral agreements confirming the NDIS would be fully rolled out in NSW and Victoria. Now we have those agreements for 7/8 states and territories. 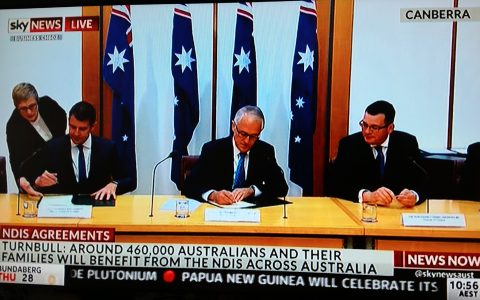 And this Federal election Every Australian Counts supporters flooded the inboxes of local candidates asking them to pledge to make the NDIS the best it can be. 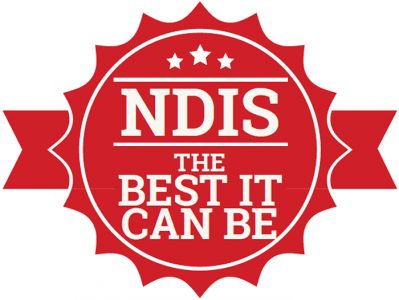 The NDIS will mean people with disability and their families will not have to plead or petition for basic services.

It will provide people with disability with the support they need to achieve their own life goals.

More than $22billion will go into the scheme at full roll out – double that being spent on disability services right now.

As with any transformation on this scale, it’s not going to be perfect straight away. Nor will it happen straight away for many people with disability.

The roll out will be staged differently in each of our states and territories over the next three years.

There’s still campaigning left to do.

But today is a huge milestone. So take a few minutes to appreciate how far we’ve come. Today is a day to celebrate