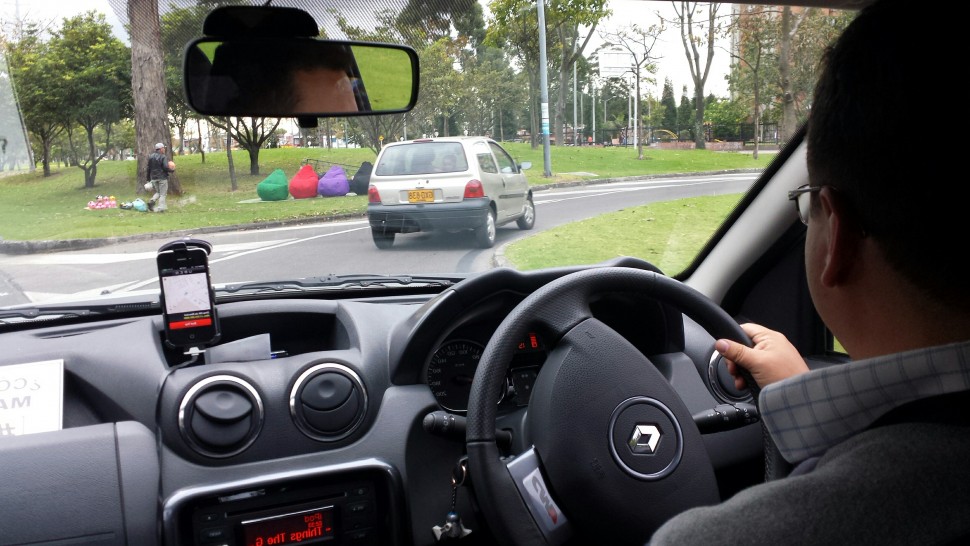 Last week car booking service Uber said it had chalked up 1 million rides in Australia. Not everyone’s an Uber fan, but there is no question it has the potential to create much needed job opportunities for people with disability.

The global online booking phenomenon has partnered with Enabled Employment in Australia to encourage people with disability to become Uber drivers – or in Uber-speak, “driving partners”.

Uber told Every Australian Counts that this offer is extended to everyone with a disability – as long as they have a valid driver’s licence and meet the usual Uber requirements.

Drivers also need to use their own car, which can be modified as long as it is registered and fully insured.

“The figures for people with disability living near or below the poverty line are crazy and there are not many organisations doing anything about it,” an Uber spokesperson said.

“Being an Uber driver gives you the opportunity to be your own boss.

“You can work as often as you like – Uber driver’s aren’t employees they are partners and we don’t limit the number of hours they can work. You can choose the hours to fit in with other responsibilities, or even other work commitments.”

From October 30 the ACT will be the only Australian state or territory that has made Uber legal.

Uber is facing a legal challenge in the Supreme Court from the Australian Taxi Driver’s Association – a world first.

The NSW Government is also looking at ride sharing as part of a wider inquiry into the taxi industry. Last month it fined 40 Sydney Uber drivers.

Former Disability Discrimination Commissioner, Graeme Innes, says regardless of your views on the Uber business model, the company is creating real jobs for people with disability, providing flexibility, income and a pathway to financial independence and permanent work.

“People with disability are employed at a rate 30% less than the general population so we really need jobs,“ he told ABC radio.

“Having a company like Uber start the ball rolling gives these sorts of things momentum.”

Here are the facts:

It’s all about choice

The Uber model is certainly working for Uber driver Jordan, who lives with Achondroplasia, a form of dwarfism.

Jordan drives for Uber in Perth. Driving six days a week earns her between $900 and $1100 a week.

Like Graeme Innes she told ABC radio she struggled to get past the interview stage when employees realised she had a disability.

“Uber didn’t question my height. It’s been wonderful,” she says.

Uber counters criticism from the taxi industry about lack of wheelchair accessible vehicles by saying it is making continuous improvements to be more inclusive.

To support both drivers and passengers, Uber has upgraded its booking app to provide a flashing screen that notifies drivers with a hearing impairment that they have a booking and a new function uses voice command for passengers with a vision impairment when they are booking a car.

Its UberASSIST program uses vehicles that can accommodate a foldable wheelchair and provides training for drivers on how to meet the diverse needs of people with disability. Uber claims its UberASSIST drivers have an average arrival time of 7 minutes and have spent 100,000 hours “on the road”.

Uber has also just launched its UberWAV trial in Brisbane using vehicles with mechanical lifts that can accommodate fixed wheelchairs.