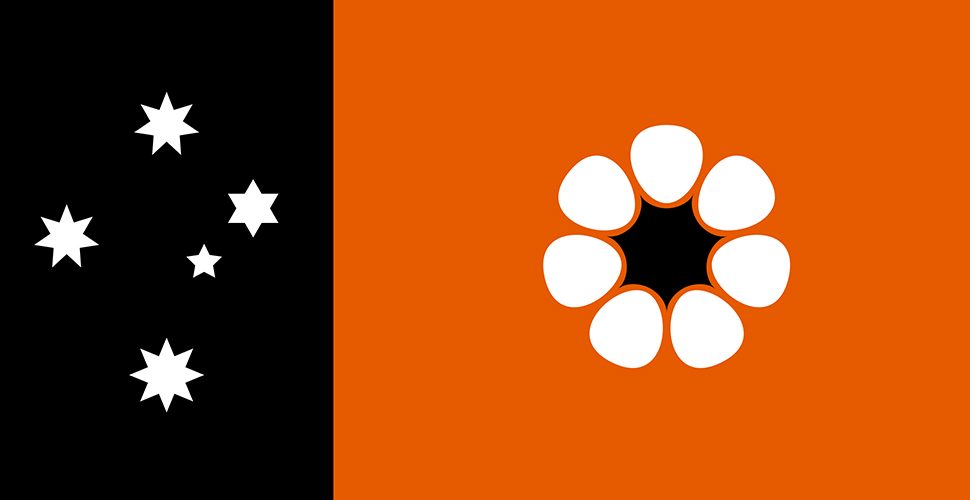 The NDIS will double funding for disability support in the Northern Territory and provide support for more than 6,500 Territorians with disability once it is fully rolled out by July 2019.

The Northern Territory and Commonwealth governments announced earlier this month that they had signed a bilateral agreement for the full roll out of the NDIS in the Territory.

The agreement has now been released which details how the NT will transition to the NDIS over the next three years.

The roll out will reach people with disability who are eligible for the NDIS and are living in supported accommodation first in:

The full NDIS roll out in the Northern Territory will begin in:

You can find more detail and maps of when the NDIS will reach your area here.

National Disability Services NT State Committee Chair, Vicki O’Halloran AM, said the announcement of the Bilateral Agreement is a landmark day for the NT.

“Territorians are very proud of our diversity and a considered agreement for the NDIS was always needed to recognise the diverse nature of the way we deliver our services,” she said.

“Our challenge now as a sector is to work hard to ensure we can extend the benefits of the NDIS to as many eligible people as possible and to make it work for them.”

You can find our more about when the NDIS is coming to your area and how it can support you in the NDIA’s Northern Territory NDIS Fact Sheet.