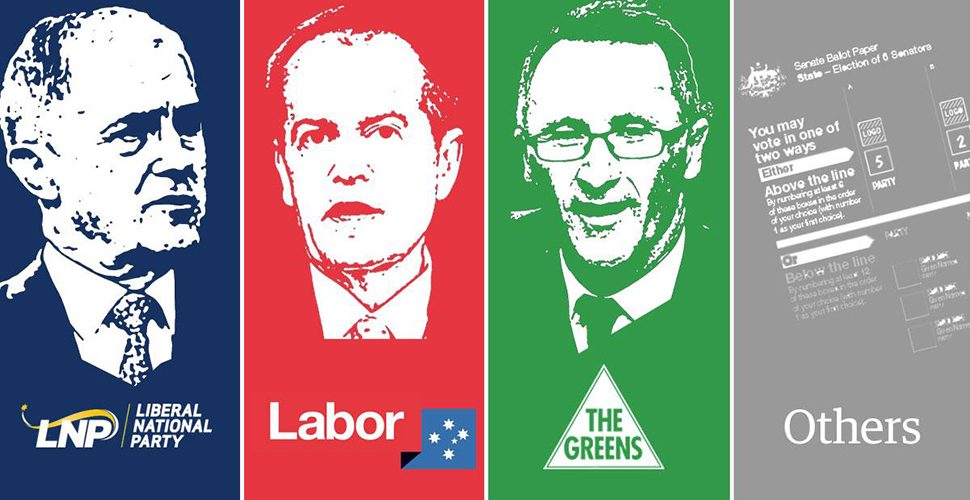 There’s no clear winner yet in the Federal Election, but plenty of new faces in Parliament.

In the lead up to the election Every Australian Counts supporters emailed every candidate in all 150 electorates asking them to pledge to make the NDIS the best it can be. You can see who signed the pledge in our Federal Election Gallery.

Whichever party wins government we’ll continue to work alongside them to make sure the NDIS is the one promised by all parties.

While we don’t have a winner yet, there are some new faces in both the Lower House and in the Senate, with reports of more to come.

Over the next few weeks we’ll be contacting our newly elected local members asking them to sign the Every Australian Counts Pledge if they haven’t already done so.

We’ll also be arranging to meet our new Senators to make sure they know how important the NDIS is to so many Australians and ask them for their support.

With the roll out now underway in many areas of Australia we need to make sure our politicians don’t think the job is done.

We need to keep campaigning to make sure that the NDIS is fully funded, truly national and that people with disability and their supporters are involved in its design every step of the way.

There are also some key areas we’ll be focussing on so that the NDIS reaches its full potential.

We’re keeping an eye on the news as it comes in. We’ll keep you posted here on what it means for the NDIS.