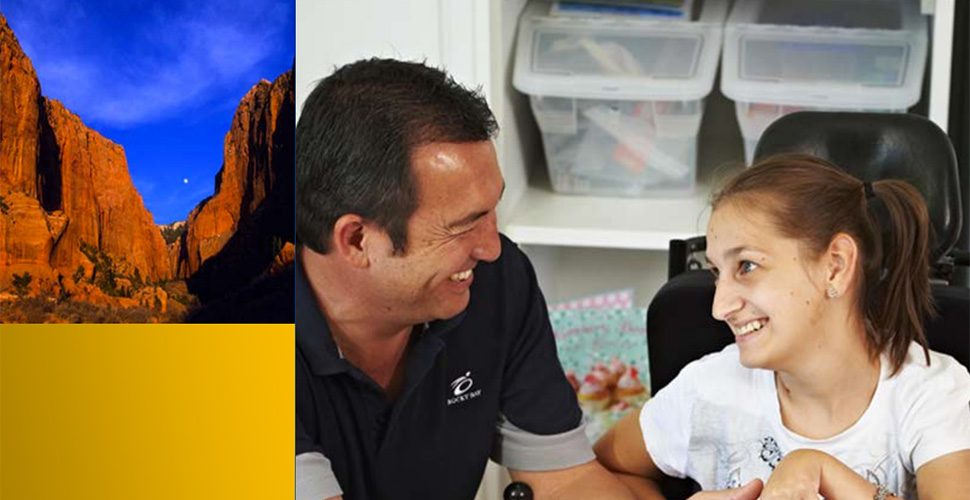 The WA Government has released the long awaited evaluation report comparing the WA NDIS and NDIS models – a month after announcing it would go ahead with a state based model nationally consistent with other states and territories.

The release of the evaluation report is welcome after disability advocates in WA led the call for it – and the reasons for choosing the WA NDIS – to be publically available.

Every Australian Counts asked Christian Porter to release the findings of the report and details of how the governments would guarantee people with disability in Western Australia would be no worse off under WA NDIS.

The report contains some valuable recommendations for how the NDIS can be improved in WA – these must be taken on board in all states and territories.

However its methodology has come under fire.

Last week Mr Porter told the West Australian the Commonwealth had supported a fully national model and had not been convinced by the report, described as “poor quality” by senior public servants.

In its report accounting and consulting firm, Stantons International, said both the WA NDIS and national models were very similar however the WA NDIS model requires “fewer modifications”.

This may be because the WA NDIS model is based on already established systems.

There are serious questions to be answered about why just 21 people with disability were interviewed about their experiences as part of the evaluation.

The report itself said the evaluation was based on information from public, government and trial sites through “workshops conducted with staff from the NDIA and WA NDIS, comprehensive surveys of over 69 Disability Service Providers with follow-up interviews, over 600 individual Participant Plans and 21 Participant detailed follow up interviews.”

People with disability must be front and centre of all decisions and research that impacts on the design and future of the NDIS.

People with disability in WA and their supporters have made it clear they will continue to campaign to be included in a national scheme.

It is up to both the WA and Commonwealth governments to follow through with guarantees that people with disability in WA will not be disadvantaged in any way as promised – and they must release more detail about how this will be achieved.