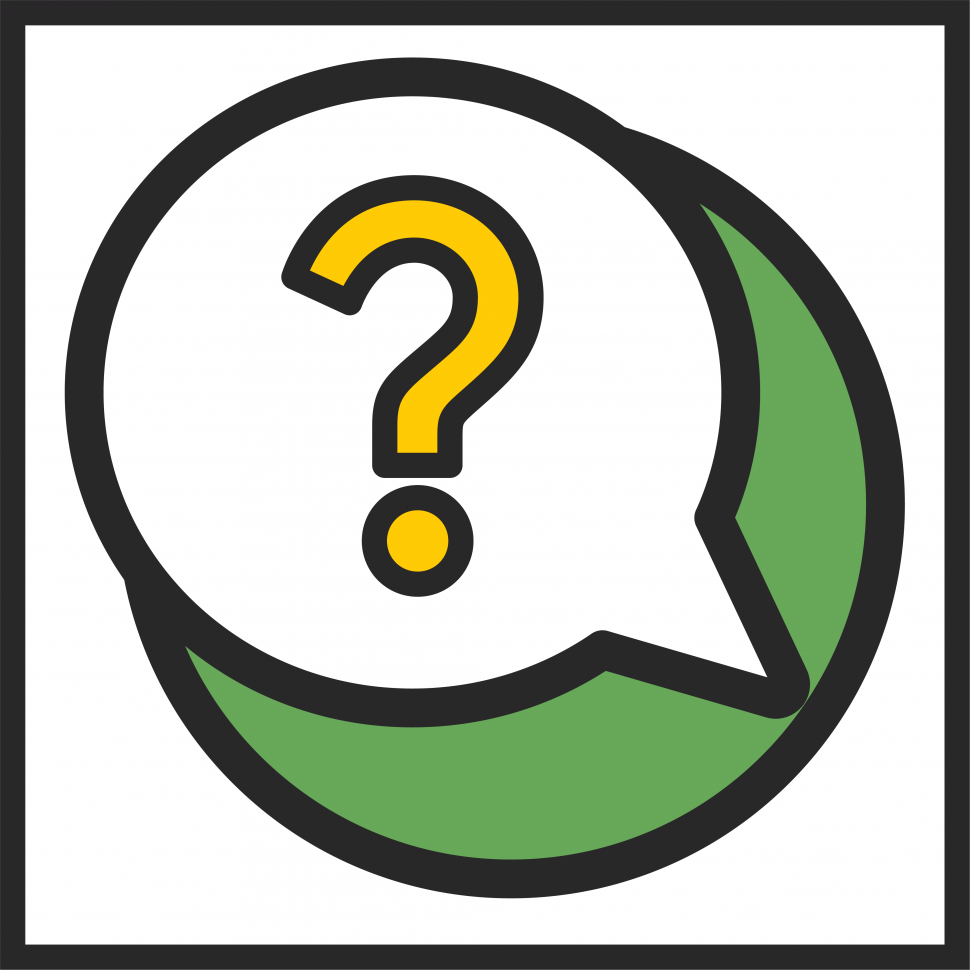 Yesterday you will have seen that the final budget figures for 2018/19 were released. And they confirmed what we have all known for some time – that the NDIS is underspent by about $4.6 billion.

Yes that is Billion with a capital B.

The underspend got lots of media attention – as it should. But what did not get any attention is WHY there is such a large underspend.

But everyone here knows there is one simple reason why – because the scheme isn’t working the way it should. The way we want it to. The way it was intended.

So what’s the story?

And they are just a few of the reasons why the scheme is underspent – we know you will suggest plenty more.

But let’s be clear about one thing. People are NOT spending funds because they don’t need help – they just can’t work their way through the system to get it.

And that’s what we want to see fixed. We don’t want to keep talking about the underspend – we want to focus on the reasons for it. And change them.

We think the scheme should be run like a real insurance scheme – if there are NDIS funds left at the end of the year they should either be saved for a rainy day or reinvested back into the scheme to improve it.

Not simply and quietly disappear.

Australia’s Budget Effectively in Balance After $4.6 Billion Underspend on NDIS