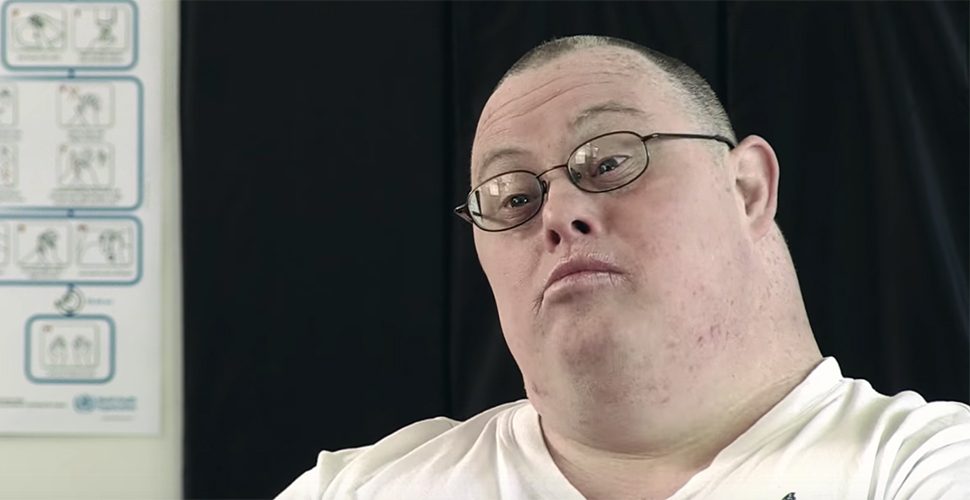 The right to live independently and participate fully in life is a pillar of the UN Convention of the Rights of Persons with Disability. – which marks its 10-year anniversary this year. As Leigh Creighton investigates in this new video with CDAH, supported by the FACS Digital Stories Project, it’s fundamental to the NDIS as well.

Leigh is an advocate for people with disability and a peer mentor. He’s previously shared his NDIS journey with Every Australian Counts.

In a new video Stockton – a time of change, Leigh interviews Steven, Sandra and Robert about their goals as they prepare for a future outside the Stockton Centre, a large residential centre in NSW that will close in 2018.

There’s been some criticism of the NSW Government’s planned closure of Stockton and other residential centres as part of the transition to the NDIS, but as this video shows, it also opens up a world of opportunity.

Steven, Sandra and Robert are long-term residents of Stockton. They are looking forward to living in their community and choosing their own support workers and service providers.

Steven is 42 and has lived at Stockton since he was seven.

Sandra has lived at Stockton for almost 40 years and will move out with a close friend, who she has known since they were children. In the video, her support worker tells us that she’s anxious, worried, excited and happy.

Robert has never been to a group home or respite centre and wants to live near his mum. He’s already found a place in nearby Kotara.

Everyone agrees, the change won’t be easy, but it is a positive step that with community acceptance and the right support, will improve their lives.

“Some have never been out before. Its’ going to be a very difficult process but in time with love and affection I know people with do things they haven’t done yet.”

That includes simple thing such as getting on an escalator for the first time, or getting out of bed and asking themselves, “what will I do today?”

As Leigh describes “We’re now reaching the end of an era for Australians with disabilities and the beginning of a new one.

The UN Convention on the Rights of Persons with Disabilities and the NDIS represent a tidal wave of change which is reinforcing the rights of people with disabilities and changing our everyday lives for the better,” .