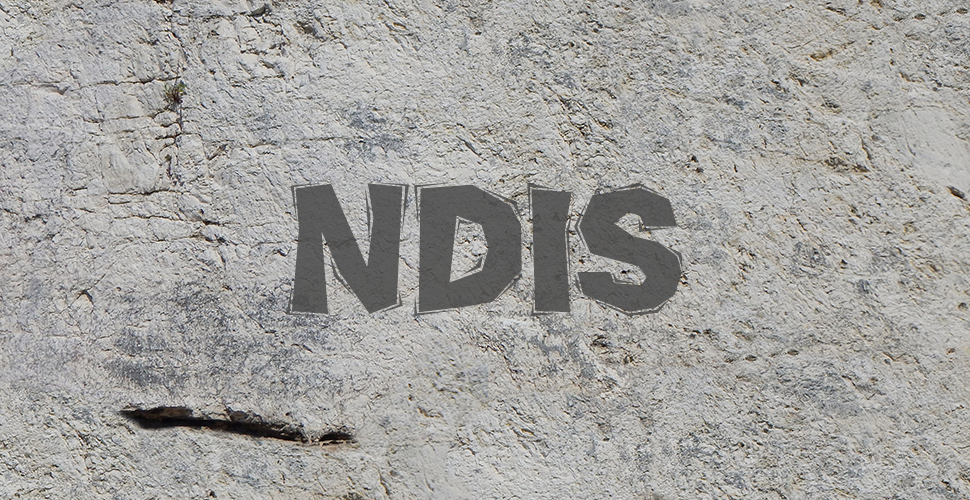 Another week, another story about funding and the NDIS. So it’s great news to see strong support from the NSW Disability Minister in our national newspaper and a promise from the Commonwealth that it will be rolled out on time.

In a massive sign of support for the NDIS and the way it will improve the lives of thousands of Australians with disability, NSW Disability Minister John Ajaka hosed down yet more doubts about funding, describing them as “toxic”.

In an opinion piece in The Australian today, Mr Ajaka said the NDIS will not always be smooth sailing, but it’s on time and it’s on budget.

Here’s what he said:

We knew delivering this long overdue, transformational reform to disability services would be challenging. Reform requires change, and that is never easy. But working together will achieve that change.

Working through these challenges to achieve the change has validated the decision to roll out the NDIS progressively.

This allowed for forecasts and plans to be tested because we all know what may look good on paper may not work in the real world. These challenges have helped refine, adapt and improve the NDIS.

As the July 1 milestone approaches, it is crucial that people with disability, their families and service providers have certainty. Rumours and speculation are toxic. They undermine the transition and erode confidence in the scheme.

The NSW Government’s commitment to the NDIS is rock-solid. We were the first government to sign up to it and remain steadfastly committed to delivering it by 2018, in accordance with our bilateral agreement with the commonwealth. And that will not change.

The NDIS is change on a scale never seen before in the disability sector. But the facts show that it stacks up for people with disability, their families and carers. And it stacks up economically for Australia. You can see the real NDIS budget story here.

In short, investment in the NDIS will lead to a $22 billion growth in Australia’s GDP that’s about half of our Budget deficit!

Mr Ajaka’s opinion piece was published as the ABC reported the Treasury was proposing the private sector provide NDIS funding to support early intervention for children through social impact bonds – which means a private company providing upfront financing and the Government guaranteeing returns.

However the Commonwealth Social Services Minister Christian Porter told the ABC the idea was not being considered.

“The Government remains fully committed to funding the NDIS and will find more than $5 billion to ensure it is completely funded on full scheme roll-out in 2019-20,” he said.

This is great news. Two clear statements from our politicians confirming again that after such hard work by Every Australian Counts supporters the NDIS will become a reality for all.