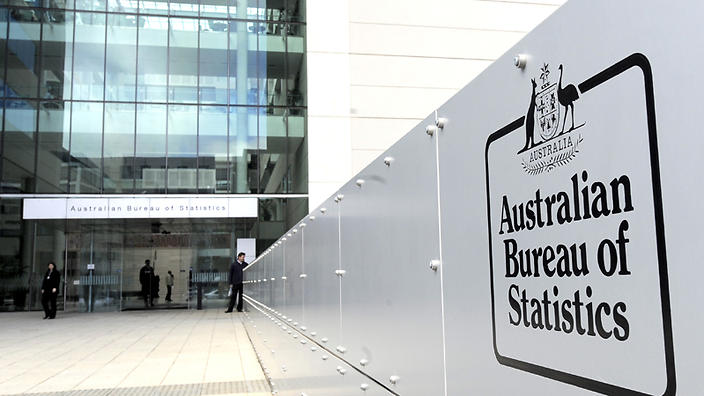 Half of Australians with disability are not getting the support they need according to a new report by the Australian Bureau of Statistics.

The Unmet Need for Formal Assistance, Australia 2012 found that in 2012 there were 1.5 million people with disability who need formal assistance for at least one every day activity – from getting around to communicating.

“Around half, or 774,000 people had an unmet need for formal assistance, that is, they either got some assistance but not enough, or they get no assistance at all,” Michelle Ducat from the ABS said.

The report’s key findings are:

The report was compiled from the responses of nearly 80,000 Australians from the 2012 Survey of Disability, Aging and Carers.

Its findings are no surprise to Every Australian Counts supporters, who have campaigned tirelessly for a National Disability Insurance Scheme that will give people with disability the support they need to live the lives they chose.