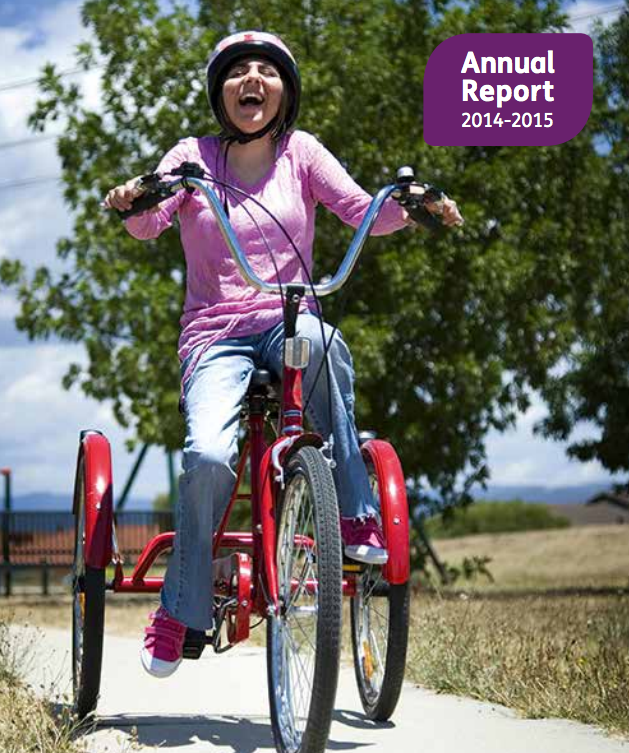 The National Disability Insurance Agency has released its annual report for 2014-2015, with a reflection of how the NDIS fared in its second year.

The report looks back over the NDIA’s year to show how it met milestones at targets for the establishment and roll out of the NDIS.

The overall message in the report is that the NDIS is tracking well as it gears up for full roll out from July next year. But there is still a big job ahead.

As well as major milestones, such as the establishment of new trial sites in the ACT, Barkley (in the Northern Territory) and Perth Hills, and the Citizens Jury it also includes important facts and figures, such as:

Most importantly, the annual report tells the stories of NDIS participants and how they’re finding the transformation to choice and control and the supports they have received under the scheme.

The full report is at http://www.ndis.gov.au/story-year-two