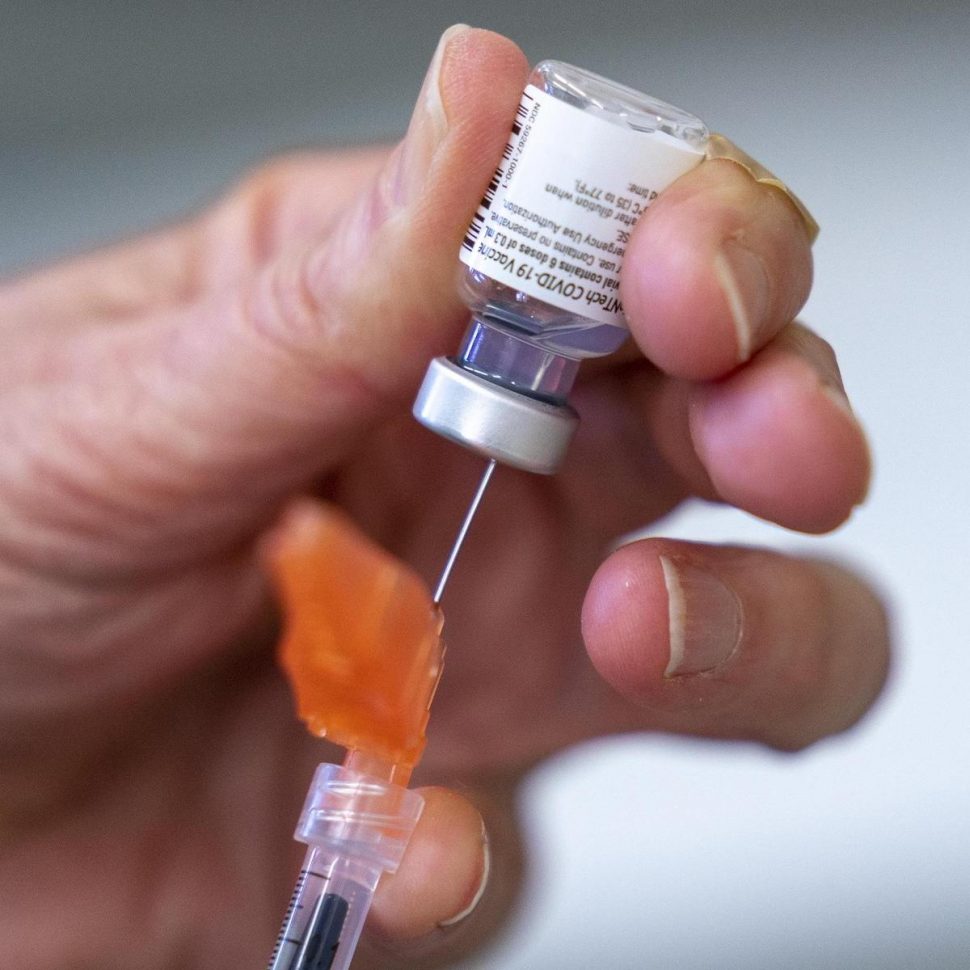 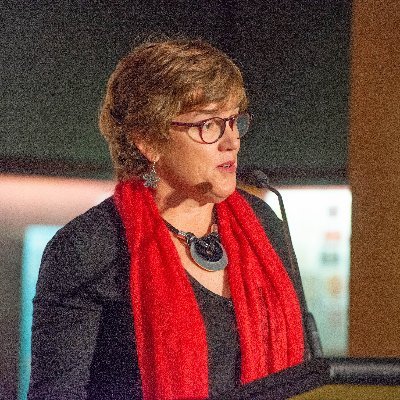 Among the very first groups prioritised to receive the vaccine were the 500,000 residents and workers in aged care and disability group homes – these folks were part of Phase 1A in the Commonwealth plan and to be among the very first people vaccinated.

Given the tragedies witnessed in Australia and around the world related to COVID-19 infections in residential care, this made complete sense.

Following closely on the highest priority group, Phase 1B of the strategy included aged care and disability workers working in the community, First Nations Australians over 55 years, Australians older than 70 years, and people with disability with underlying conditions.

There was broad support for this phased strategy and consensus that prioritising these 3 million or so Australians was the right thing to do – people in residential care, people with disability, and First Nations Australians have a high risk of serious disease and death if they become infected with COVID. Vaccinating aged care and disability workers is critical to protect the people they support from becoming infected.

The first doses of vaccine arrived on Australia’s shores on February 15 and most of the highest priority people were to have received at least a first dose by April. The strategy was sound – but you need more than words on a page to make strategy become reality.

Turns out for most of these priority groups, there was no actual plan. Unsurprisingly seven months later with more than 17 million vaccines delivered, many of the most at-risk Australians remain unprotected.

First Nations Australians have had low levels of COVID-19 but the current outbreaks in remote communities in western NSW underscores the risk of COVID-19 spreading once community members become infected.

Higher rates of chronic diseases like diabetes mean that First Nations Australians are more likely to die from COVID-19 if they are infected. Additionally, the health systems in rural and remote communities are particularly vulnerable to being overwhelmed if there are outbreaks in these communities.

Vaccination rates are increasing rapidly in Australia, with more than 30 per cent of Australians over 16 years now fully vaccinated. States and territories are set to reach the 80 per cent vaccination targets between late October and December this year. Transition plans to ease restrictions and live more freely are being finalised based on these targets.

But how are vaccinations among priority groups tracking? Most of this data is collected by government but is not reported publicly or transparently. Rather, the information is released piecemeal in media reports, sometimes through leaks to journalists.

The government’s recent launch of the worker vaccination rates for each aged care facility and raw numbers (not proportions) for Indigenous Australians and aged care and disability workers is a start.

However, aged care and disability workers are usually combined and there is no consistent reporting of rates of vaccination among disabled Australians. Instead, it takes a lot of hunting of media stories, posts from ministers in the Twittersphere, to get a picture of what is happening.

Nearly 60 per cent of Australians 70 years and older are fully vaccinated and 85 per cent have had one dose. Vaccination levels among aged care residents have rapidly improved despite a slow start.

However, uptake has been much slower among aged care workers – last week we heard 40 per cent were yet to have received their first dose and in some facilities this is less than 10 per cent, despite vaccination becoming compulsory in this workforce.

It is clear the priorities we set in January 2021 have not become reality.

Right now in Australia we are debating when we will open based on rates of vaccination – 80 per cent of the population over age 16 fully vaccinated seems to be the magic number. But we are nowhere near that for many of the Australians who are most likely to become seriously ill and die when we decide it’s time to “live with COVID-19”.

Relaxing restrictions without high levels of vaccination in these groups will place Indigenous Australians and older and disabled Australians at significant risk of serious illness due to COVID-19.

In the race to vaccinate the population, it is essential that the people we considered the highest priority in January do not continue to be left behind.

We need concrete plans that engage communities and specific vaccination targets for these groups. These targets must be incorporated as a key part of our transition plan – if protecting those most at-risk from COVID-19 is truly important to Australians and our governments – and we need to achieve these group-specific targets before opening.

Governments need to be accountable for these targets with regular and transparent reporting of vaccination rates in priority groups on their vaccination tracker.

Words on a page won’t protect those at greatest risk – we need action, transparency, and accountability.

Note: This article first appeared in The Age and Sydney Morning Herald and has been reproduced with permission from the authors.