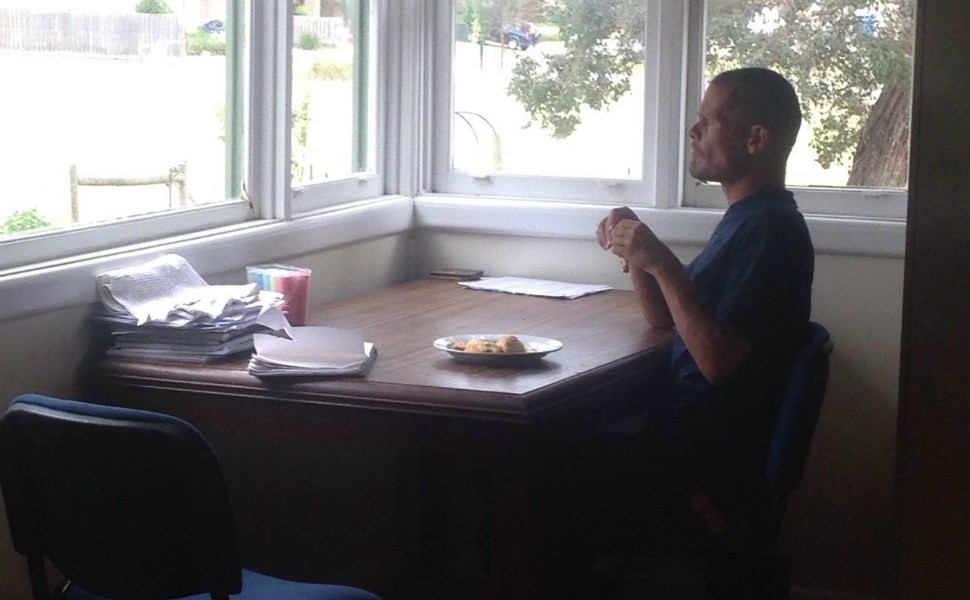 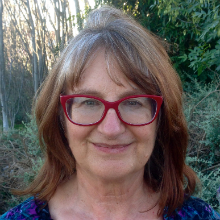 Hayden McLean can’t live with his family, and nor should he be expected to at 36 years of age. He needs his space for his various projects such as French knitting and drawing. He likes to be free and explore the world around him. Some have called this ‘absconding’. His mother calls it “accessing the community”.

Hayden won’t live in locked disability units like those where the Victorian Department of Human Services tried to keep him chemically restrained for eight years. Sure, he has autism, epilepsy and intellectual disability, but he still has rights.

Six years ago, his restraint and seclusion was found to be illegal under the Disability Act, because alternative, less-restrictive intervention measures had not been fully explored. Since then, his mother, Dariane, has found a rental property for him not far from the family home. In partnership with Hayden, she manages the significant disability package allocated to his support needs. Together, they recruit support staff who are responsive to his sensitivities to noise and aggression and who respect his right to ‘access the community’ when he sees fit.

Hayden has had hundreds of encounters with police and security guards. He has often taken items from shops, like balls of wool for his French knitting, or frightened customers by throwing to them what he calls ‘gifts’ – his hand made pom-poms.

Dariane has worked to successfully convey to shop keepers, security officers and the local community that Hayden’s antics with wool are his attempts to contribute and communicate. She is also overseeing a strategy for Hayden to learn to modify his behaviour to pay for the things he takes from shops. The support worker’s job is to quietly explain to Hayden, for however long it takes, that he is a grown-up and paying for things is the proper way to shop. The first time it took four hours to convince Hayden to return to the store with the treasure he had appropriated, to pay for it or give it back. The second time it only took two hours. Hayden is proving that he can be law abiding when he understands that is what adults do.

Today, Hayden is a well-known local eccentric figure who has become more appreciated since he and his mum were able to direct the nature of his support and accommodation. Much has been written about his journey towards genuine self-directed support.

It’s evident that Hayden is content living in a home of his choosing and with his freedom. A compelling photograph of Hayden taken by photographer Eddie Jim from The Age newspaper shows him relaxed and happy in his home. The portrait made Jim the winning finalist in the Nikon-Walkley Awards for Excellence in Photojournalism.

In February, Dariane McLean was recognised for her persistent action in support of Hayden’s rights when she received an advocacy award from the Victorian Advocacy League for Individuals with a Disability. In her acceptance speech, she made the point that Hayden has advocated passionately himself for his own rights. She said he repeatedly demonstrated his unhappiness with his institutional housing by alarming bouts of self-harm and Houdini-like successful efforts to escape his confines.

Dariane understood that Hayden’s challenging behaviour was a determined effort to communicate that he wanted to experience a life of his own choosing. She is also a passionate advocate for the rights of other people with disabilities, understanding that the challenging behaviour of those who are shut away for their “protection” is often an expression of their cries for freedom.

For parents and support workers alike, it can be hard to contemplate that people with disabilities should be allowed the dignity of risk. Hayden’s achievement of appropriate housing and support, won with Dariane’s passionate advocacy, has shown us the way forward.

Read the report: Experiences of restrictive practices: A view from people with disabilities and family carers. Office of the Senior Practitioner