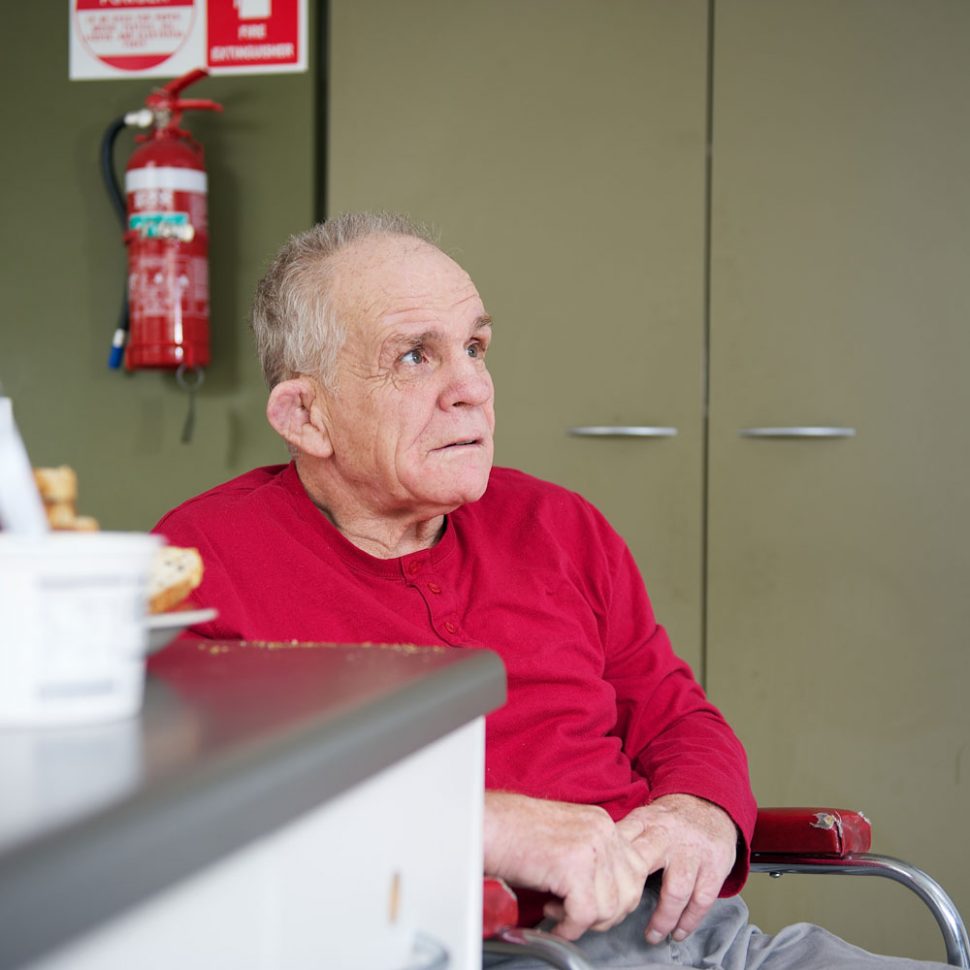 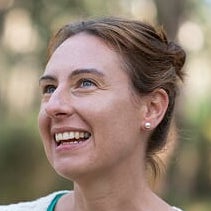 Michael* hasn’t showered or changed his clothes in three weeks, but when the National Disability Insurance Scheme independent assessor asked him how much difficulty he had washing his body, getting dressed and eating, he replied: “None.”

He’s not lying – he can physically do these tasks – but due to the cognitive impacts of his disability, he cannot consistently or independently plan, organise or motivate himself to take a regular shower or prepare a daily meal.

Under proposed reforms to the NDIS, Michael will likely receive a raw score on the new independent assessment system that would make him ineligible for NDIS funding.

The need for NDIS reform is undeniable because of issues around equity of access and equity of support budgets. Steps to address these issues are welcomed by people with disability and the disability sector broadly.

However, the details of proposed changes to the NDIS outlined in a series of consultation papers published in late 2020 have caused great concern because they hinge on a legislative change that will likely remove government responsibility to provide tailored, “reasonable and necessary” disability supports, paving the way for standardised packages that do not reflect individual support needs.

Bypassing the essential step of identifying individual support needs risks neglecting disability needs that have the potential to be more costly in the long term, both in terms of quality of life and dollar figures.

Disability advocates have highlighted the risk of trauma and even harm as a result.

This proposed change to legislation is yet to receive the public attention and debate it deserves.

The proposed reforms include a new methodology referred to as independent assessments, which will be used to assess eligibility and determine funding for almost half-a-million Australians who rely on the NDIS for disability support.

In medical terms, Michael lives with autism and schizophrenia. Under the NDIS, it’s not a medical diagnosis that determines eligibility, but “reduced functional capacity”, or the impact of the disability on the person’s capacity to perform a range of daily tasks most people take for granted.

Occupational therapists routinely provide assessments of functional capacity, where best practice is widely recognised as a combination of assessment tools, professional judgment, the consideration of developmental and social disability impacts through current carers and, importantly, the perspective of the person with the disability themselves – which is, after all, key to a complete understanding of the person’s disability.

According to Occupational Therapy Australia, the proposed NDIS independent assessments are “inaccurate” in the measurement of functional capacity and not based on evidence because they are over-simplistic and rely solely on a set of raw assessment scores based on an interview with a government-contracted assessor not guaranteed to have experienced with any particular disability.

Under the NDIS Act (2013), the person needs to demonstrate substantially reduced functional capacity in at least one major life domain – and, in the example above, the independent assessment is not sensitive or accurate enough to recognise that Michael lacks the capacity to complete essential self-care tasks.

The Productivity Commission has said the cost of the NDIS to government does not equate to a cost to the economy and has concluded that the benefits of the NDIS would outweigh its costs, enhancing Australia’s GDP.

In contrast, there is an absence of economic modelling from the National Disability Insurance Agency to demonstrate the need for, or impact of, the proposed NDIS reforms – though the Federal Parliament’s joint standing committee on the NDIS has established a separate inquiry into the independent assessments, and its terms of reference include scrutiny of economic modelling.

Interestingly, despite undertaking its own process of consultation, the agency’s communication reflects an absolute certainty that reforms will proceed.

Michael has many strengths and goals he wants to achieve in life. If NDIS reforms proceed in the manner proposed, he may never get the chance.

There are alternative models under development that can offer accurate assessment of functional capacity and identify needs-based support, while preserving choice of provider.

Participants, disability groups and the sector more broadly have called for a genuine opportunity to collaborate in building a system that works.

Australia has the potential to be regarded as an international leader in implementing a social model of disability support, the gold-standard approach for building a more inclusive society.

Pausing the rollout of these short-sighted reforms until there has been meaningful public consultation and bipartisan agreement through a parliamentary inquiry is the right thing to do.

Public submissions on the proposed NDIS reforms close at 10am on Tuesday.

*Not his real name

Note: This article first appeared in The Age and Sydney Morning Herald and has been reproduced with permission from the author (thank you Muriel!).