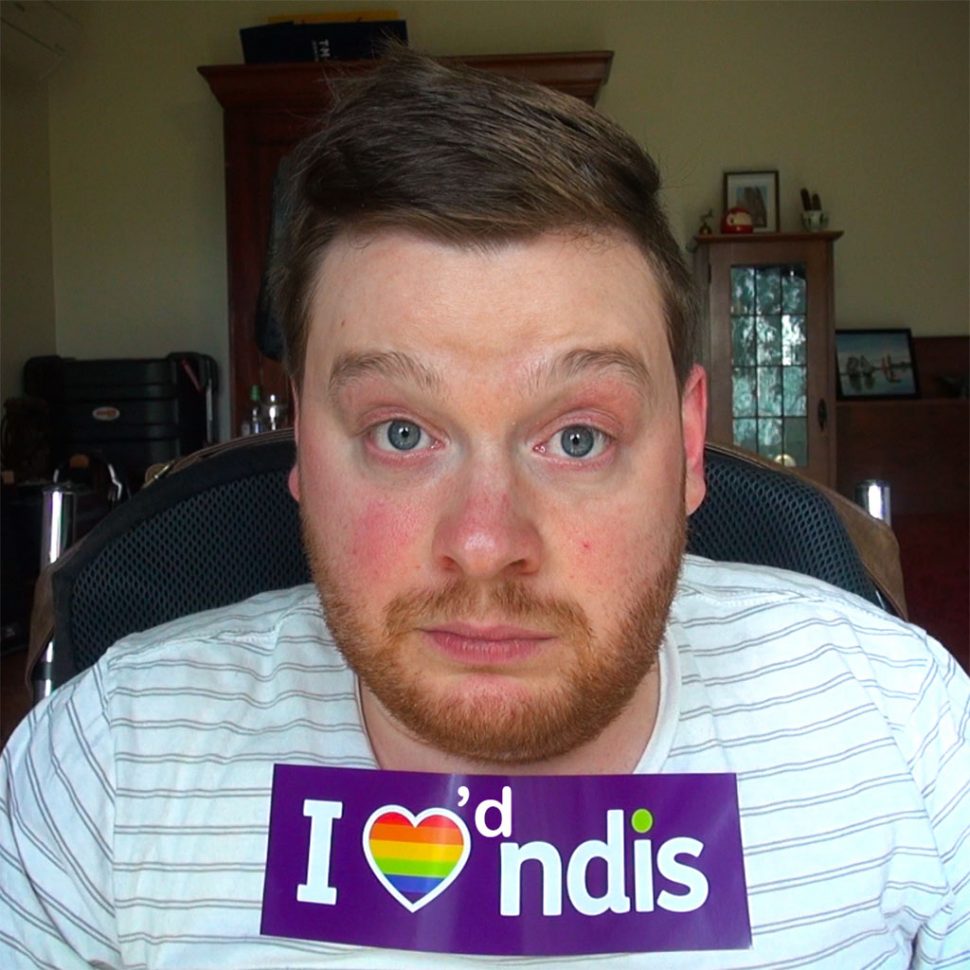 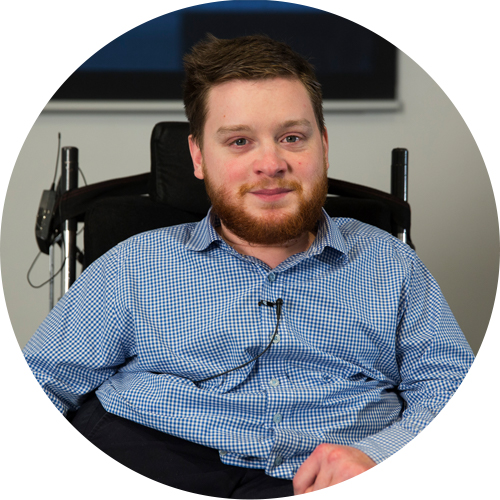 “We are not being listened to and I have had enough.” Carl Thompson has just quit his job as an NDIS Local Area Coordinator out of anger and frustration with the National Disability Insurance Agency.

There has been a massive outcry about the NDIA’s decision to completely change the NDIS access and planning process.

But first, a quick summary of the upcoming changes:

Just about every disability organisation in the country has come out against the proposed changes, with all of them saying the NDIA has not consulted with them adequately. Further, allied health representative bodies have also come out against the proposed changes, citing the planned usage of incorrect assessment tools and their lack of validity when used to make any decisions around NDIS plan budgets.

All of the above thoughts have been made crystal clear through multiple media releases, submissions to the Joint Standing Committee, and direct feedback to the NDIS’ ‘consultation’.

I have always been supportive of the NDIS. I advocated for its introduction, promoted it around the country through running workshops, and have been a poster boy at official government NDIS events.

But enough is enough.

We are not being listened to and I have had it.

So, what did I do? I quit my job as an NDIS Local Area Coordinator (LAC) in direct protest of the introduction of independent assessments. I simply cannot bring myself to be a representative of a scheme that no longer puts ‘participants at the heart of everything we do’.

I have felt sick, bringing myself to work and consistently seeing the internal chatter and marketing spin from the NDIS CEO and executives that frame independent assessments as being ‘best for us’. I have a disability, I am an NDIS participant, and these changes are not ‘best for us’.

The NDIA, both internally and externally have consistently told everybody that the changes to NDIS access and planning are in our best interests. They will make decisions more ‘fair’.

Is it fair that under the changes, I will have absolutely no say about how the funding in my NDIS plan is put together?

Is it fair that a stranger must interrogate me for three hours about all of the things I cannot do because of my disability?

Is it fair that one of my family or friends needs to be involved (without me present) and asked to dissect every facet of my daily life?

Is it fair that my budget will be rationed out to me in small increments, like a child who cannot be trusted not to blow their money on lollies?

Is it fair that I cannot ask for another assessment or appeal the results if I believe mistakes were made during the grilling?

And finally, is it fair that all these decisions were made without genuinely consulting the very people they will directly affect?

I do not think any of this is fair, but I am not going to just sit and take these changes as a given. In employment, they say people stay in their jobs because of the culture and leave for the same reason. Working under the direction of a government department that says one thing (we put participants first) yet does another (gaslighting participants by saying the changes are in our best interests, even though there is unanimous opposition) makes me feel ill.

The NDIA calls the changes ‘reform’. If this is reform, I do not want to be part of it.

Was quitting my stable job scary? Sure it was. Do I regret it? Not for a second. I will fight these changes, just as I have fought for the NDIS before. NDIS CEOs and Ministers with their grand ideas about ‘reform’ come and go, but this is my life, and I am not going to be silent anymore.

Carl is a disability advocate and NDIS participant, who has made numerous media appearances commentating on the NDIS. With personal and professional experience of the NDIS, Carl currently provides support to people with disability and their families around how to get the most out of their NDIS plans. Carl also runs a YouTube channel, where he educates people about living with a disability in a fun and informative way.