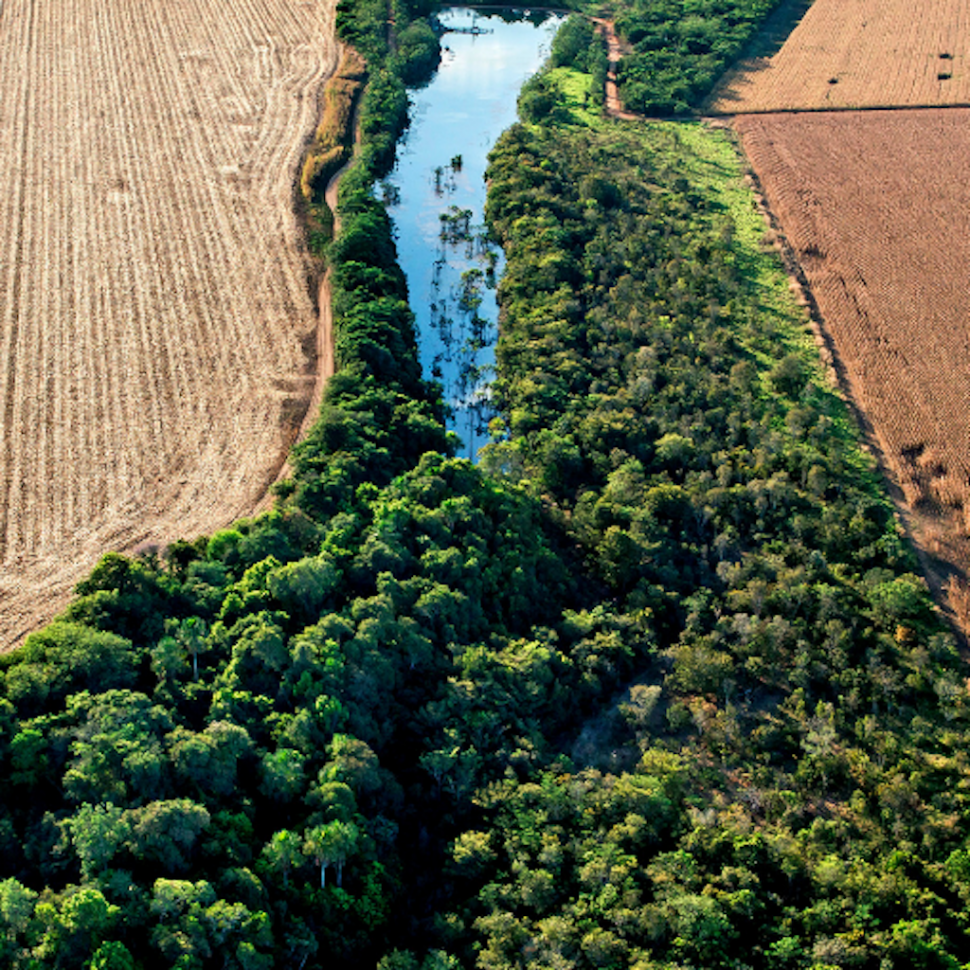 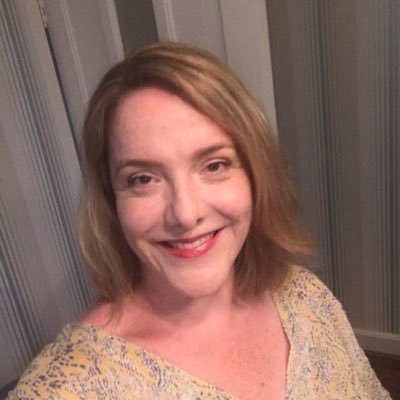 Emma Dawson, head of independent think tank Per Capita has had a good look at the numbers behind the NDIS – and the Federal Government’s cost-blowout scare campaign. While people with disability and families are all aware of how valuable the NDIS is when it’s working well, Emma also found that for every dollar invested in the NDIS, $2.25 is returned to the Australian economy. The NDIS is a good investment. Here’s why…

Prime Minister Scott Morrison is no doubt relieved to be back on home ground today. With an election widely expected by March, the relentless campaigner in Morrison will be eager to get back to selling his government’s climate plan to Australian voters, having failed to charm his fellow G20 leaders in Europe over recent days.

United States President Joe Biden, too, will arrive back in Washington to a domestic policy challenge, as he throws his energy into passing his almost $US2 trillion stimulus bill. As with emission reduction targets, Biden’s approach is far bolder than anything offered up by the Australian government to restore our economy after the massive impact of COVID-19.

The “Build Back Better” framework he announced last week is being touted by Democrats as an investment in “climate, care and kids”. It’s focused squarely on the things that matter to working and middle-class Americans: their jobs, the planet, the affordability and quality of care and essential services.

Tax rises for those few earning over $US400,000 a year will fund a massive expansion in childcare, healthcare and aged care, improving the quality of jobs in the care economy and enabling parents and family carers to return to work.

What Biden understands is that the care economy is social infrastructure. Since becoming President, he has spoken of investment in care and services jobs in the same way he does the building of roads and bridges. Biden calls this “the infrastructure of our care economy”, and it’s a key part of his American Jobs Plan.

European leaders, too, are including social infrastructure in their post-COVID stimulus and reconstruction plans. The Women’s Budget Group in the UK has been championing investment in the care economy as a way of stimulating economic growth for years, and leading researchers in the field have recently demonstrated the immense value of this investment as countries rebuild after the pandemic.

US President Joe Biden rebuked China and Russia for not attending the COP 26 global climate summit and taking more of a leadership role on climate action.

Despite widespread calls from Australian policy thinkers for more investment in care and essential services in the wake of COVID, and modelling showing that every additional per cent of GDP spent on the care industries would result in twice as many jobs as an equivalent investment in construction, our government has eschewed a care-led recovery in favour of an old-fashioned approach.

It seems that infrastructure in Australia still means blokes in hard hats and high-vis building things, not women in scrubs and sensible shoes caring for people. With this attitude, as with its laggard approach to action on climate change, Australia’s leaders are behind the times.

Yet, largely due to the creativity and passion of its people, Australia has a world-leading example of innovative social infrastructure in the care economy, one which is already making a huge and largely unrecognised contribution to our economic growth, employment and wellbeing: the National Disability Insurance Scheme.

Modelling released on Thursday by Per Capita shows that the broad economic benefit of the NDIS to the Australian economy is likely to be in excess of $50 billion a year.

It seems that infrastructure in Australia still means blokes in hard hats and high-vis building things, not women in scrubs and sensible shoes caring for people.

Yet the federal government, far from recognising its advantage in having a world-leading social infrastructure program in place for a decade and building on that investment, is already looking to make cuts to the scheme, claiming it faces an “unsustainable cost blowout” of around $50 billion over five years.

These claims simply don’t stack up, and not only because the modelling released by the government to support these claims was hotly contested by disability advocates and service providers.

The funding of care and essential services is still regarded by Australian policymakers as a cost rather than an investment. By contrast, spending on defence is seen as a means to support innovation and job creation: our government apparently has no qualms about blowing billions of dollars on defence deals that may never eventuate, all in the name of creating jobs and growth.

But, as our analysis shows, the care economy is far more effective at creating those jobs and that growth than is defence spending: the fiscal multiplier effect – that is, the flow-on benefits to the wider economy – of defence spending is around half that of the NDIS.

The NDIS employs more than 270,000 people over 20 different occupations and contributes to the employment of tens of thousands more workers indirectly across Australia. The gendered nature of care work, both paid and unpaid, means that funding of the NDIS supports more jobs for women, and also allows unpaid family carers to re-enter the paid labour force.

Furthermore, with its participant funding spent largely in local retailers and service providers, money distributed through the NDIS results in rapid spending in local communities, being transferred into wages and support for small businesses at a much higher rate than other kinds of government spending.

Co-designed with the involvement of people with disabilities, their families and carers, the NDIS is a transformative social insurance program, and a model of how innovative investment in social infrastructure can have widespread benefits across the economy.

Rather than cost-cutting on care, Scott Morrison would be well advised to follow Biden’s lead and make investment in social infrastructure a core element of our economic recovery.

With the NDIS as his model, he could even call it “The Australian Way”.

Emma Dawson is the executive director of Per Capita. False Economy: the consequences of cost-cutting in the NDIS is released on Thursday.

Note: This article first appeared in The Age and Sydney Morning Herald and has been reproduced with permission from the author – thank you Emma.