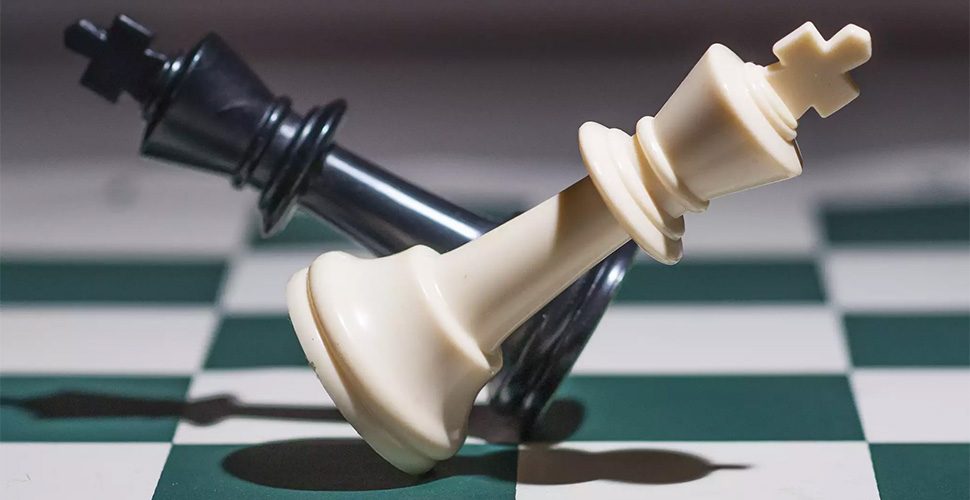 People with disability in Western Australia have again been left wondering about their future after the state and federal governments missed the deadline for agreement on how the NDIS will be delivered in their state.

Agreement on the roll out of the NDIS in Western Australia was supposed to be reached by the end of October but the state and federal government’s remain at an impasse.

Western Australia is the last state or territory to make an agreement with the commonwealth on the delivery of the NDIS.

The stalemate centres around different approaches to the delivery of the NDIS, with the Federal Government advocating for national consistency and the state government arguing for a more localised approach.

“It’s time the people of Western Australia had some level of certainty about what model of the NDIS will be adopted and when they are likely to get it.

“There have been a number of trials with expansions and extensions and it’s now time to make decisions.

“It’s not reasonable to expect people with disability in Western Australia to continue to wait while in the rest of the country people are busily preparing for their entry into their scheme.

“This is not rocket science. Agreements have been reached with every state and territory government and it’s time the Western Australian and Federal governments stepped up and put West Australian’s with disability first.”