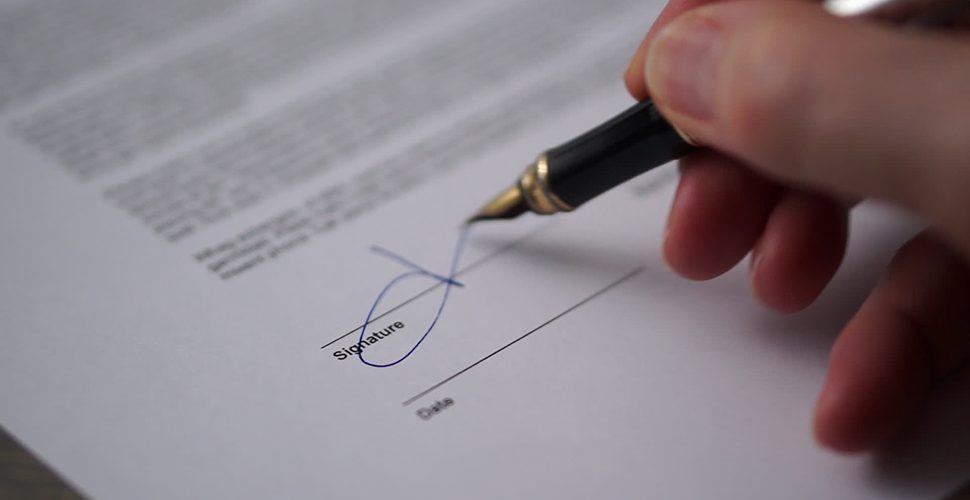 The Western Australian and Commonwealth Governments have signed a bilateral agreement for the roll out of the NDIS that is delivered by the WA Government but is “nationally consistent” with other states and territories.

In a joint media release this morning, both governments guaranteed that people with disability in WA would be able to access the same level of funding and support as other people participating in the NDIS around Australia.

The agreement ends months of uncertainty about the NDIS in WA, however an evaluation report comparing the WA NDIS and the national NDIS, both of which have been trialled in WA, has not yet been released.

Every Australian Counts will be askng Federal Social Services Minister Christian Porter to release the evaluation report to help ensure that the roll out of the NDIS in WA is fully informed by the experience of having trialled two models.

While the agreement spells out the scheme’s governance, funding and main architecture, it does not define the many design and implementation details crucial in ensuring that the NDIS works for all stakeholders.

This is what we know so far.

How will it work?

The scheme will be delivered by a new WA NDIS authority and will be governed by a seven-member independent WA Board. The WA Board and authority’s responsibilities will be set out in state legislation which will mirror the national legislation.

The Commonwealth and WA Governments will consult on the appointment of the Chair of the WA Board. The WA Minister for Disability Services will appoint four board members and the three remaining members will be appointed by the WA Minister on the recommendation of the Commonwealth Minister.

How will it be funded?

According to the Minister’s media release the Commonwealth will fund about 40 per cent of average package costs for people aged up to 64 and WA will cover the remaining 60 per cent.

Unlike in other state and territories, all the operational costs of the new WA NDIS authority will be met by the WA government.

What does nationally consistent mean?

Social Services Minister Christian Porter said the agreement reflects the 11 conditions set down by the Commonwealth to ensure “consistency and integrity of the scheme is upheld across the country”.

“WA’s agreement with the Commonwealth provides complete national consistency around key elements such as eligibility and access to supports provided through the NDIS,“ Mr Porter said.

What if I am in an NDIS trial site already?

Ms Faragher said the WA Government wil also, “where possible, facilitate the transfer of NDIA staff to the WA Authority”.

How will the WA scheme be rolled out?