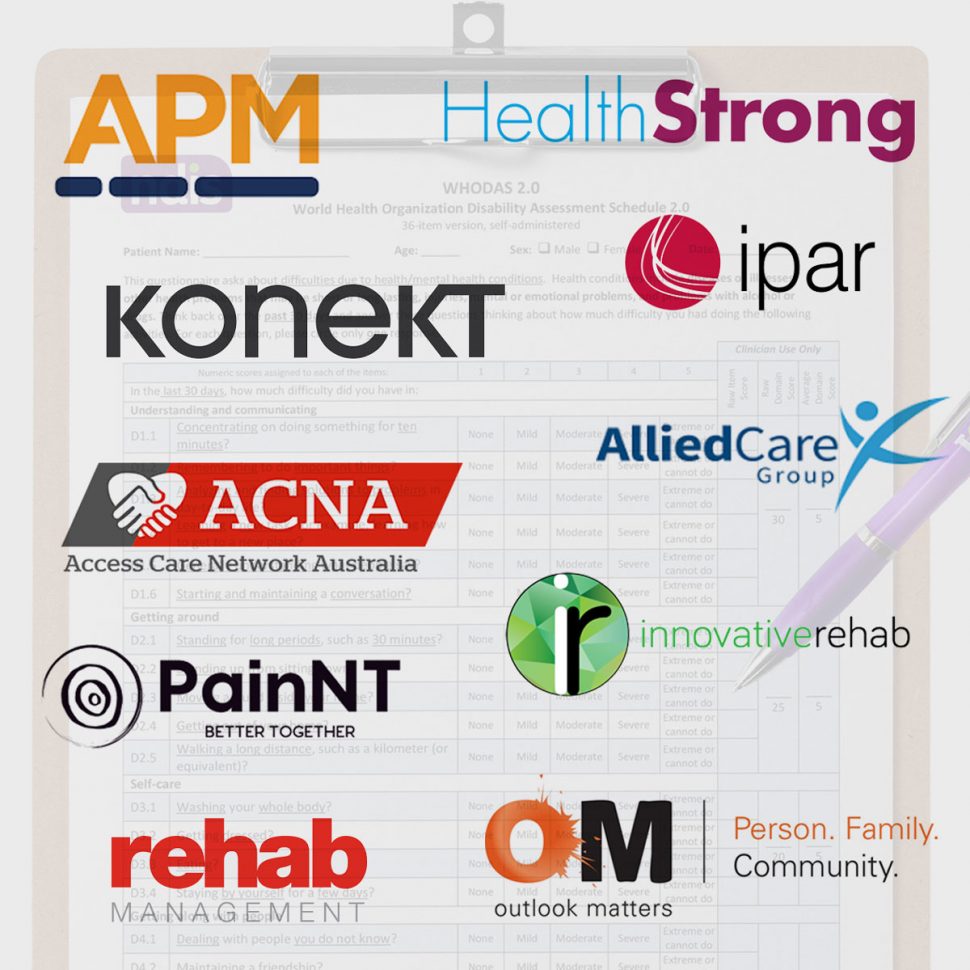 Contracts were given to:

The NDIA have said that most participants will be able to chose between two of the organisations.

These organisations will have the contracts for at least three years.

Allied Care Group is significant. They are in fact Plena Healthcare. And Plena Healthcare is Zenitas – also an NDIS provider. Zenitas might ring a bell – former NDIA CEO Rob De Luca and a number of his executive team left the NDIA for a sudden move there in 2019.

Earlier this year Plena Healthcare was listed as an additional provider of pilot NDIS assessments, along with HealthStrong, and existing pilot assessment provider APM.

It is unclear why the contract has been given to “Allied Care Group” rather than Plena, or Zenitas – especially after the rebranding efforts from Plena late last year.

If you want to read more you can read the full statement from the NDIS website here.

There is information for participants here.

We have been flooded with stories and comments from people with disability and their families who don’t want to see these assessments introduced – whoever is paid to carry them out.

But as today’s announcement shows, work to introduce them is still progressing.

So there is no time to waste. If you don’t think these changes will work for you, you need to speak out now. You can take action here.