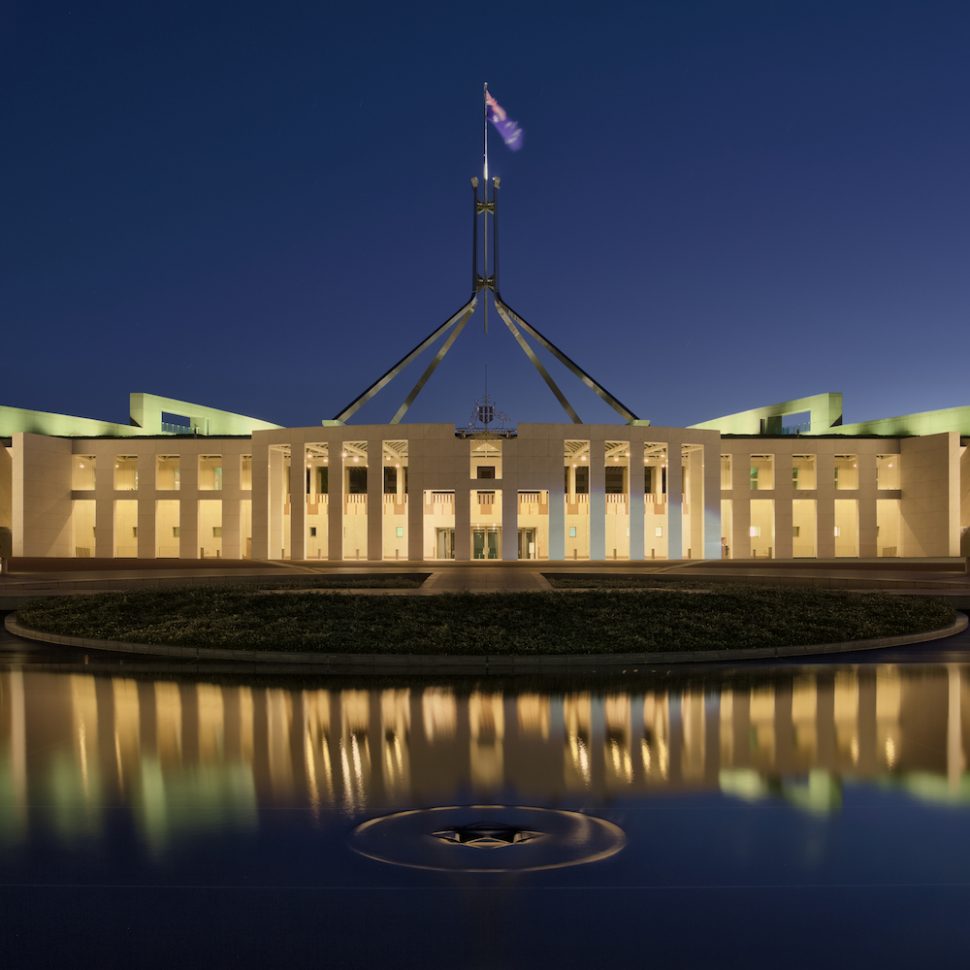 Every Australian Counts, the grassroots disability advocacy group that campaigned for the introduction of the National Disability Insurance Scheme, today welcomed the appointments of Stuart Robert as the new Minister for the NDIS and Minister for Government Services and Anne Ruston as the Minister for Families and Social Services.

“We welcome Minister Robert and Minister Ruston to their respective portfolios and look forward to working closely with them to ensure they deliver on their commitments to people with disability and their families and carers,” said Kirsten Deane, Campaign Director at Every Australian Counts.

“Prime Minister Scott Morrison has already said he will be making the NDIS an immediate priority, and we will be looking to our new Ministers to take immediate action.

“We think the Minister Robert’s first priority should be getting out and talking to people with disability, their families and carers about what is really happening on the ground with the NDIS – where the scheme is falling down and what needs to be done to fix it.

“The Minister has quite the task ahead to make sure the NDIS really does deliver the support so desperately needed by people with disability, their families and carers,” said Ms Deane.

During the campaign the Morrison government committed to the:

“People with disability, their families and carers are looking forward to the new Minister working collaboratively with them to get the scheme back on track,” continued Ms Deane.

“The new Minister must commit to urgent action to getting the scheme working the way it was intended so people can finally get the help they so desperately need,” concluded Ms Deane.