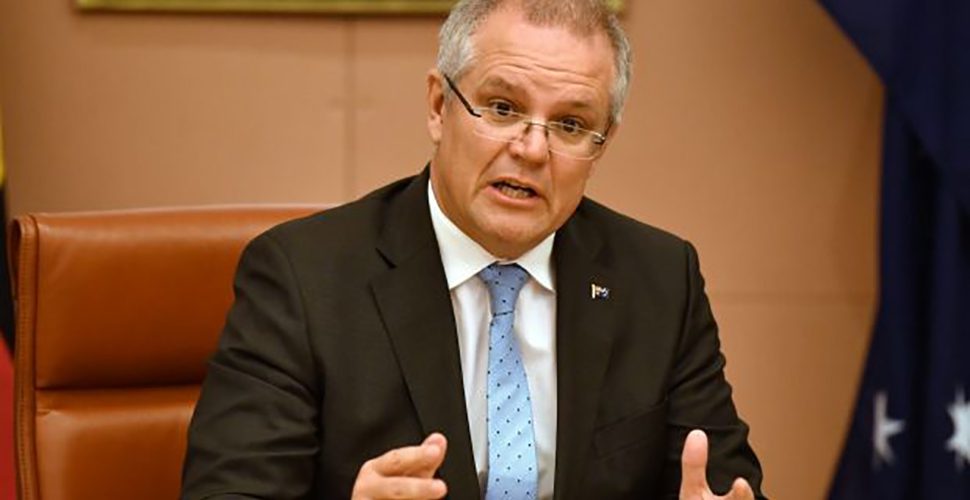 Treasurer Scott Morrison tonight confirmed the government will fully fund the NDIS beyond 2019.

In his Budget speech tonight, Mr Morrison announced the Commonwealth will increase the Medicare Levy from 2% to 2.5% from 2019 to help fund the NDIS.

One fifth of the money raised by the Medicare levy, along with NDIS underspends and other savings will be channeled into the NDIS Savings Fund.

“And tonight we have chosen to close the funding gap for our National Disability Insurance Scheme once and for all.…

Even if we are not impacted directly, this is all our responsibility. Our decision to increase the Levy reflects the fact that all Australians have a role to play.” 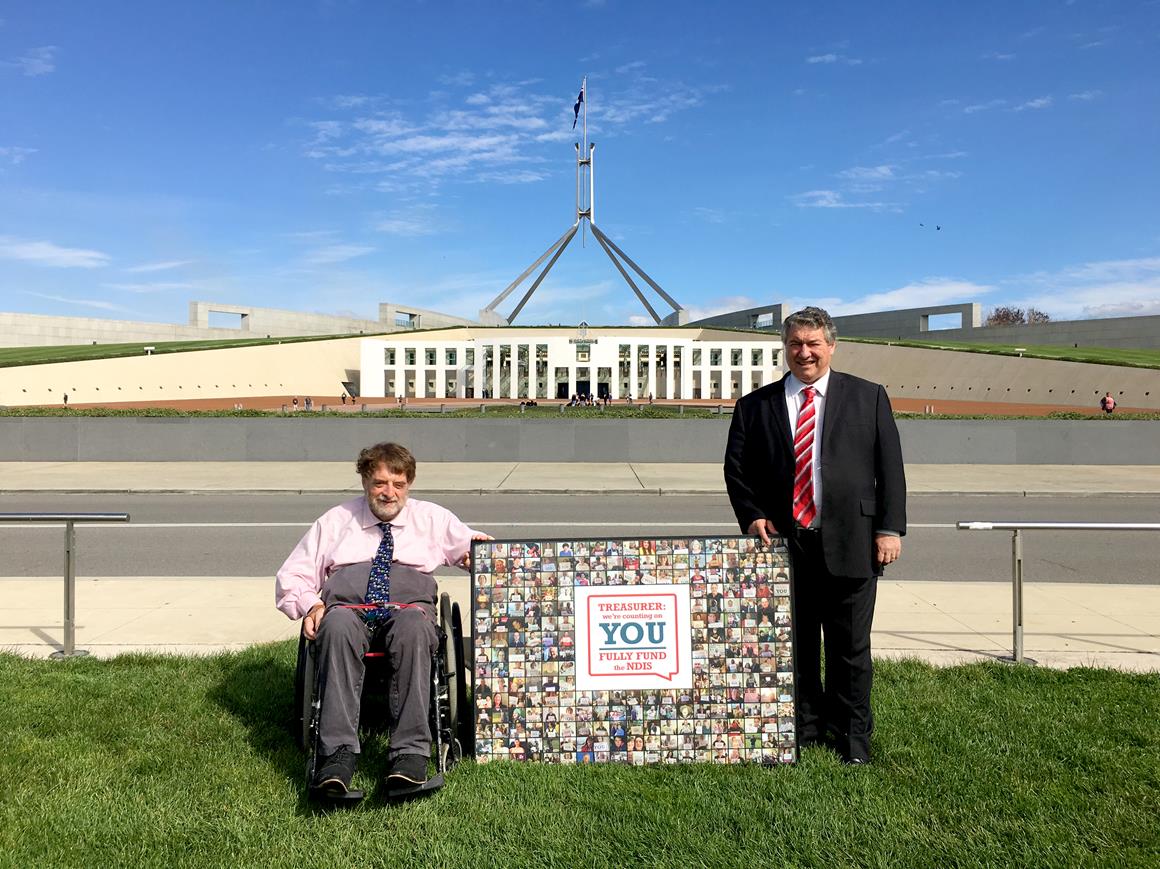 Tonight’s announcement is a win for Every Australian Counts supporters who campaigned so hard to make sure the Treasurer knows they are counting on him to fully fund the NDIS.

It means that people with disability in Australia finally have certainty that the NDIS is here to stay.

And it means we can now concentrate campaigning to make the NDIS the best it can be – the one that was promised by all sides of government.

“The government has put its money where its mouth is and fully funded the NDIS. This is another victory for many who have fought so hard for this world-class scheme.

“We welcome the funding announcement and the government’s acknowledgement that the NDIS is every Australian’s responsibility – we all have a role to play.

“Until the further increase to the Medicare Levy is introduced we need to show Australia why this scheme is so worthwhile. To do that, we need to make it the best it can be.

“We never expected a scheme of this size to be implemented without issue – it’s time to turn our attention to those issues, like poor quality NDIS plans, to make the NDIS the one that was promised. A scheme that would greatly improve the life opportunities of people with disability and their families.”