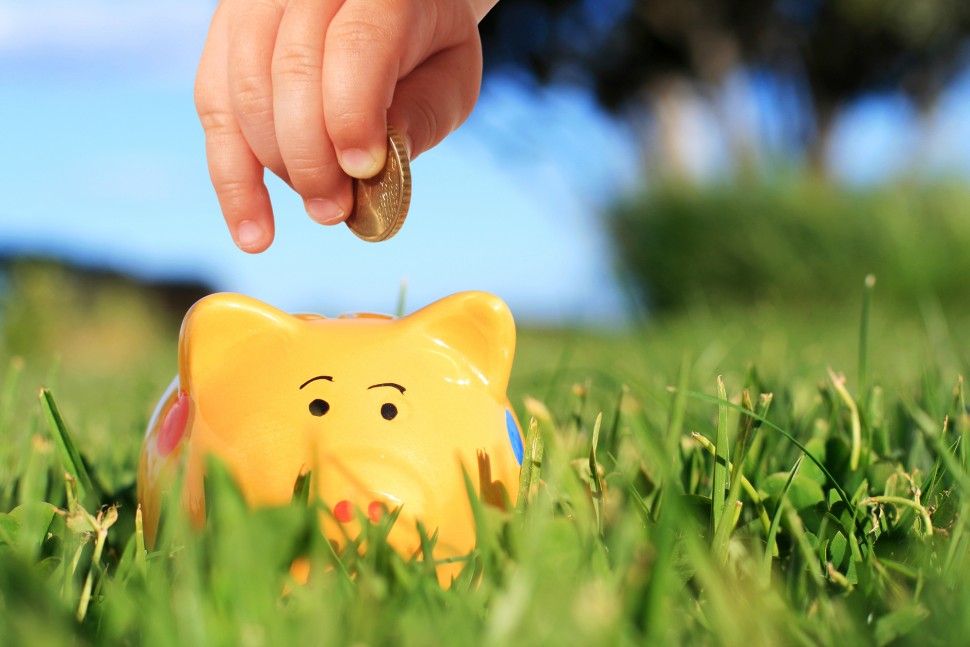 There’s a lot of commentary out there and it can be confusing to make sense of what the NDIS means in dollar terms. We hear you! Here’s an explainer of the money involved: how much it is, where it comes from and how it compares with current spending on disability programs.

How much money are we talking about?

By the time the NDIS is fully rolled out in 2019-20, our governments will be investing a total of $22 billion a year in disability services: that’s $11 billion more than they would have spent otherwise.

That means the NDIS will effectively double the total spending on disability services in Australia once it’s fully operational.

To put it another way, the proportion of spending on disability support will rise from 0.5 per cent to 1 per cent of our total GDP as a result of the NDIS.

This makes the NDIS the biggest social reform in Australia’s history.

Where is all that money coming from?

The Federal Government will provide a little over half of the NDIS funding, and each state and territory will contribute to provide the rest.

Most taxpayers have been chipping in to help cover the federal costs through the recent rise to the Medicare levy. This money can only be used to pay for the NDIS.

Eventually, much of the money currently spent by governments on disability services programs will instead go to the broader NDIS funding pool.

This week the Federal Government announced it would create the NDIS Savings Fund Special Account to make sure NDIS funding cannot be used for any other purpose.

Once the rollout is complete the NDIA will act as the one agency that pays for almost everything you currently consider to be a disability service.

What does it mean for me?

As the service sector responds to the new model there will inevitably be some changes.

It’s understandable to worry about change – but rest easy, because the promise is that no one will be worse off under the NDIS.

The NDIS will transform the way disability services are funded by handing over control to people with disability and their carers. That means that instead of service providers receiving funds for a particular program, they will receive funds depending on how many NDIS participants choose to use their services.

Though there are big changes ahead, many of them will be for the better.

With double the funding for disability services there’s every probability that a whole new world of innovation and opportunity will open up.