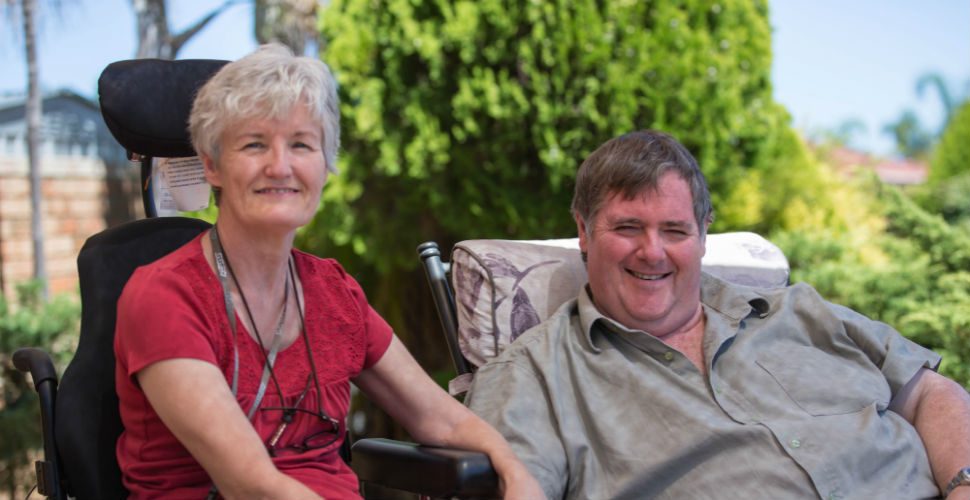 Ara, why is it so important to recognise and celebrate the work carers do? 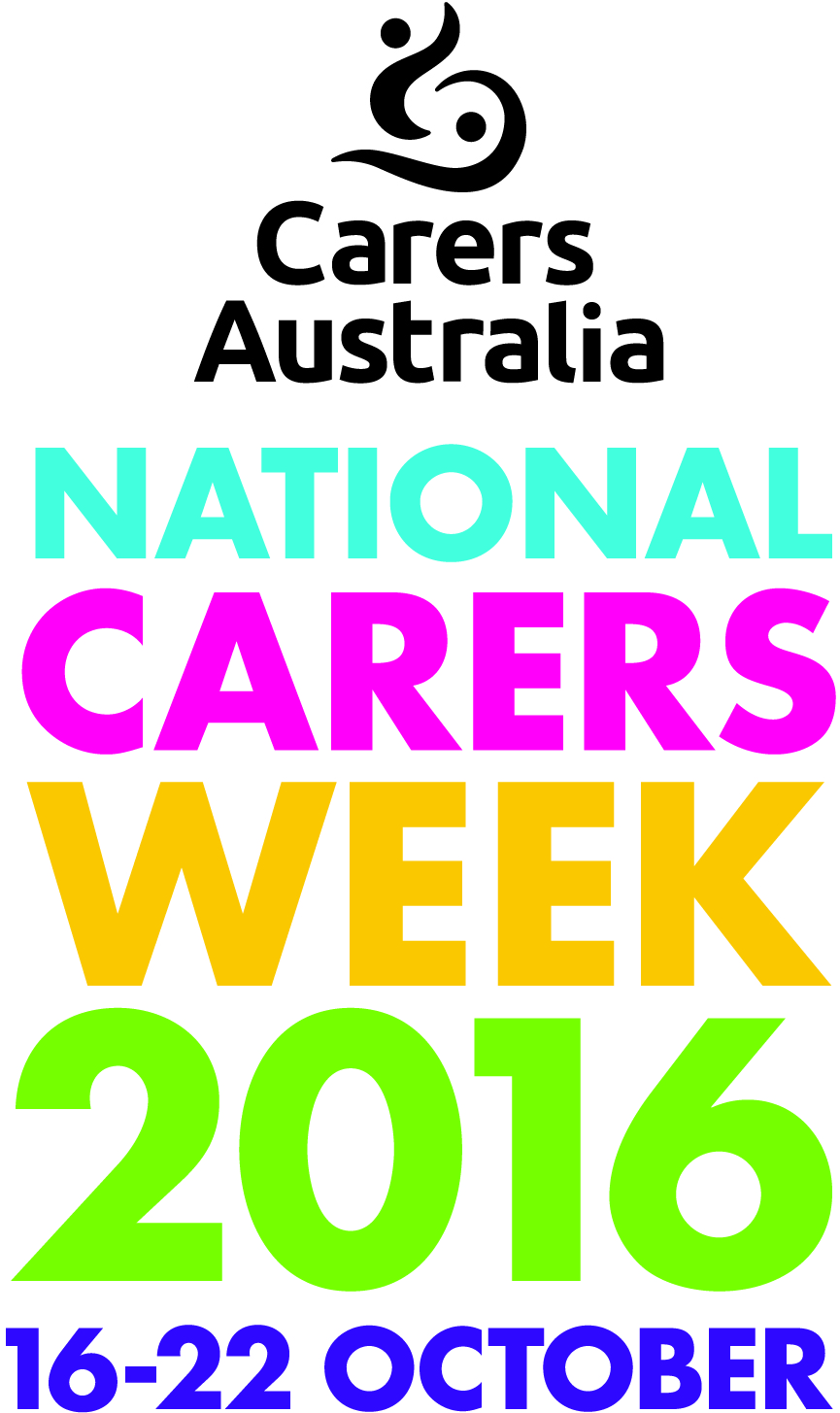 It is widely acknowledged by government that, without unpaid carers, aged care and disability care would be simply unaffordable.

Carers often experience social isolation, personal and financial stress due to their caring role, which is why it is so important that they be recognised and acknowledged for all that they do.”

Tell us about National Carers Week.

“Carers are from all ages and backgrounds. They care for parents, children, relatives, partners and friends. Not many people realise for example that more than 300,000 Australian carers are younger than 25.

National Carers Week is an opportunity for all Australians to learn about the diversity of carers and caring roles in Australia, and to show their support for carers.”

How can people say thanks to carers this National Carers Week

“National Carers Week is our annual awareness-raising event where we encourage all Australians to acknowledge unpaid carers.

This year’s campaign focuses on how ‘Carers Count’ by highlighting all that they contribute to the nation and urging Australians to ‘let carers know they count.’

The easiest way to do this is to visit the official website at www.carersweek.com.au and ‘Say Thanks’ to carers with a few clicks of the mouse.

This will help us to demonstrate community support for a carer-friendly Australia and help to build a country where caring is a shared responsibility of family, community and government.”

You can watch the Carers Week 2016 video here.

On behalf of every Every Australian Counts supporters: thanks carers.