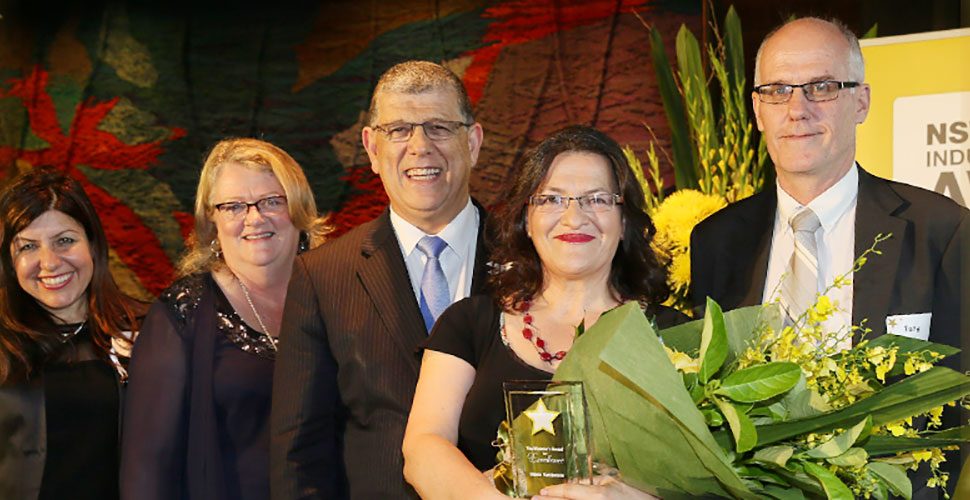 Nominations are now open for the 2017 NSW Disability Industry Innovation Awards. The awards are about recognising innovation displayed by people and organisations making a difference to the lives of people with disability, their families and carers.

This year there are eight categories:

Finalists and winners will be recognised at a ceremony as part of the NDS NSW Conference on 23 February 2017.

Nominations will close at 5pm on Monday 21 November 2016. For more information, including on making a strong nomination, please see the website.

The 2016 National Disability Awards are to be held at Parliament House in Canberra on 7 November, leading up to the International Day of People with Disability celebrations. Nominations have closed, but you can check out the finalists here.

In the Northern Territory, nominations have just closed for the 2016 NT Disability Service Awards, with winners due to be announced on 11 November at the 2016 Gala Dinner in Darwin (details here).