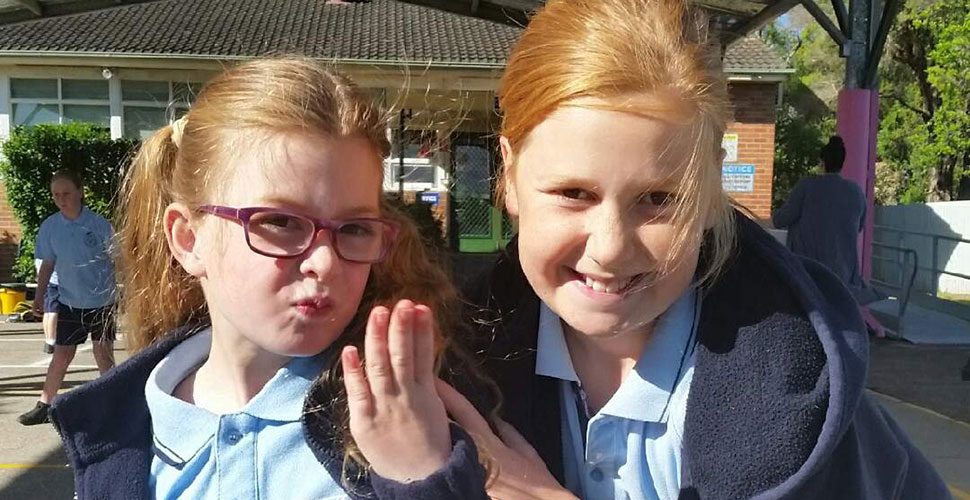 One of the first participants in the NDIS, Willow is now in Year One and is a keen dancer and swimmer. We caught up with her mum Janelle to hear about Willow’s progress.

Three years ago, Willow’s mother, Janelle, agreed to join the NDIS trial in the Hunter to support Willow in growing up with Global Delay. She shared her story with Every Australian Counts soon after joining the scheme.

When we called Janelle this week to catch up on their NDIS experience since then, she was busy getting ready for the school Christmas party that evening, where Willow would be taking part in her class’ carol singing performance.

Willow is used to performing on stage – this year she was awarded the Mini Jazz Dancer Award at her dancing school. 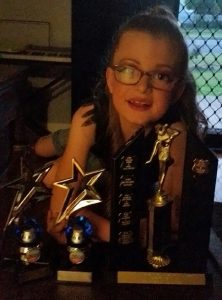 Janelle believes Willow’s NDIS plan, which focuses on Occupational Therapy and Speech Pathology, is providing the support Willow needs to take on new activities, such as dancing and swimming, where Willow is developing skills and making friends.

She says after two years in the NDIS, she reassessed Willow’s plan and decided to include behavioural and dietary programs.

Her advice for others working on NDIS plans to “go with your gut feeling”.

“Give things a go and then decide whether to rule it in or rule it out,” Janelle says.

This is also Janelle’s approach to trying new activities that are appropriate for Willow.

When Willow first had a go at swimming lessons it was at a large, noisy pool, where she experienced sensory overload.

Instead of giving up on swimming, Janelle tried lessons in a smaller group at a backyard pool, which Willow is really enjoying.

“You have to persist and keep trying,” Janelle says.

Willow demonstrates this determination at school, where despite facing a number of learning challenges she is learning to read and write and enjoys copying words in neat handwriting.

Willow is heading into Grade 2 next year but not before a family camping holiday.

The comprehensive range of supports in Willow’s NDIS Plan are helping her and her family build long term improved outcomes for the future.