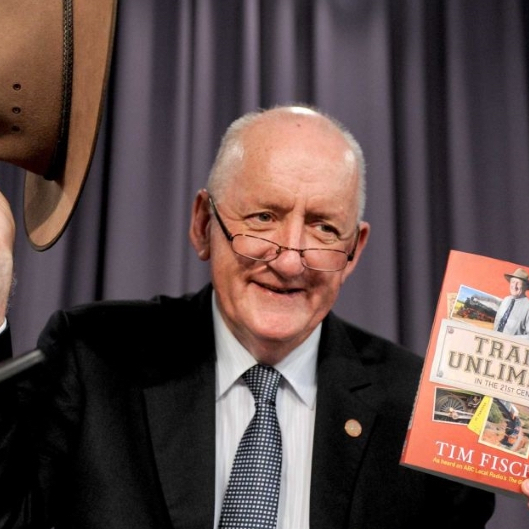 The Every Australian Counts community was sad to hear the news today that former Deputy Prime Minister and former Leader of the National Party Tim Fischer has passed away.

While the rest of the country will remember him for being much loved and respected on all sides of politics and for his pivotal role in the introduction of tougher gun control, we will also remember him for his staunch support for the idea of the National Disability Insurance Scheme right from the very beginning.

In fact Mr Fischer was appointed the very first Every Australian Counts patron back in 2012.

At that time he explained to the media why he decided to get involved with EAC:

“My family has been touched by disability and I know first-hand our disability system is broken. In regional Australia it is even worse. Families have limited access to respite, can wait years for equipment and often have to move long distances to find a place for their children to live.

Disability can touch people in the city and the country and large and small families in various financial circumstances. It is an issue for every Australian and we have a once in a generation opportunity to fix it.”

Mr Fischer’s son Harrison calls himself “proudly autistic” and his wife, Judy Brewer, is the Chair of the Co-Operative Research Centre for Living with Autism (Autism CRC). She is a regular writer and speaker on issues facing families with neurodiverse members.

In his role as EAC Patron Mr Fischer used his high public profile to help build political and public support for the introduction of the NDIS. He spoke out about the desperate need for an NDIS and attended campaign events, including a memorable gathering on the front lawn of Parliament House in Canberra. 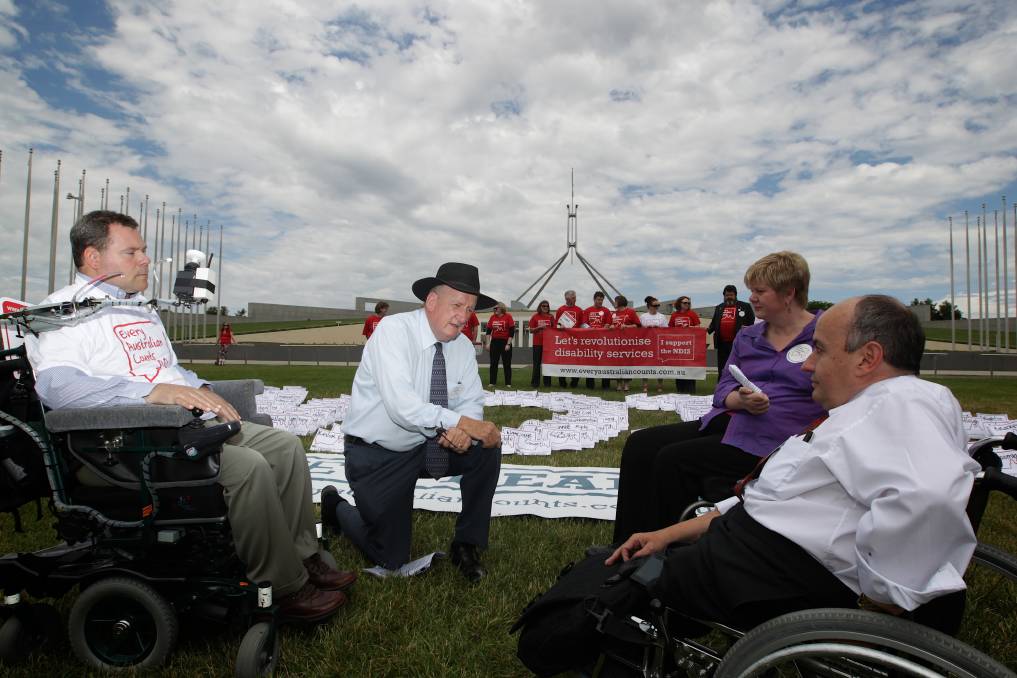 📷 From left to right: Sean Fitzgerald, Tim Fischer, Samantha Jenkinson, and Craig Wallace chatting on the lawn in front of a group of EAC supporters outside Parliament House. Photo: Alex Ellinghausen 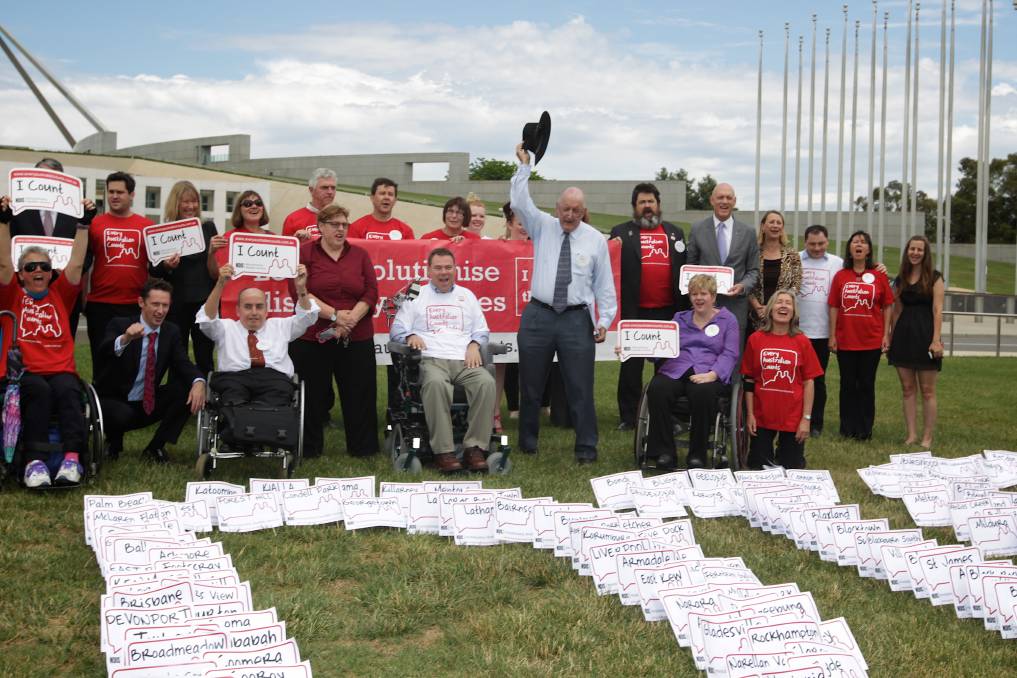 📷 Every Australian Counts supporters on the lawn outside Parliament House in Canberra. Tim Fischer stands in the center of the group, raising his Akubra into the air. Photo: Alex Ellinghausen

The NDIS would not be a reality without the hard work and blood, sweat and tears of individuals and organisations all around the country. Some, like Mr Fischer, used their public profiles to lend a hand. Others might have been less public but no less important, working tirelessly in their own communities to build support. We would not have the NDIS without everyone who talked to family and friends, letterboxed their street, visited their MP, held events, talked to media and donned their red teeshirts. We won the NDIS because everyone worked together.

We want to send light and love to Ms Brewer, Harrison and Dominic at this sad time. And thank them again for all their husband and Dad did to help us in the fight for the NDIS.

If you would like to learn more ABC’s Australian Story featured Harrison and his family last year.