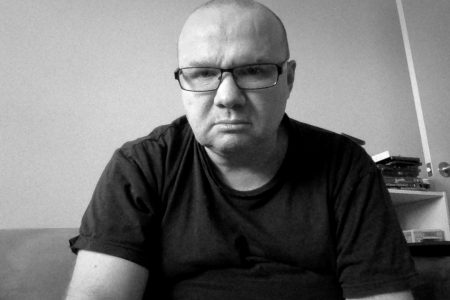 Disability affects more than just “handicapped-faces”. There are people who look no different to the expected norm, but suffer terribly because of A**tralian neglect and disabilities. For example, diabetes has made me impotent. Given me bowel problems. Given me throat problems that I have been assaulted on the basis of. And most importantly, given me a heart attack. You would have no idea to look at me that I am autistic, I have diabetes, and I have a severe case of Generalised Anxiety Disorder. So insisting on heralding the NDIS with “obvious” disabilities is just not on.

Oh yeah, and start making the government recognise that “has autism”, “with autism”, “has got autism” is ***OFFENSIVE***. We aware autistic citizens use a two word phrase for autistic people who say it is okay to call them these things.

I would rather be in prison in Scotland than live in luxury within A**tralia.