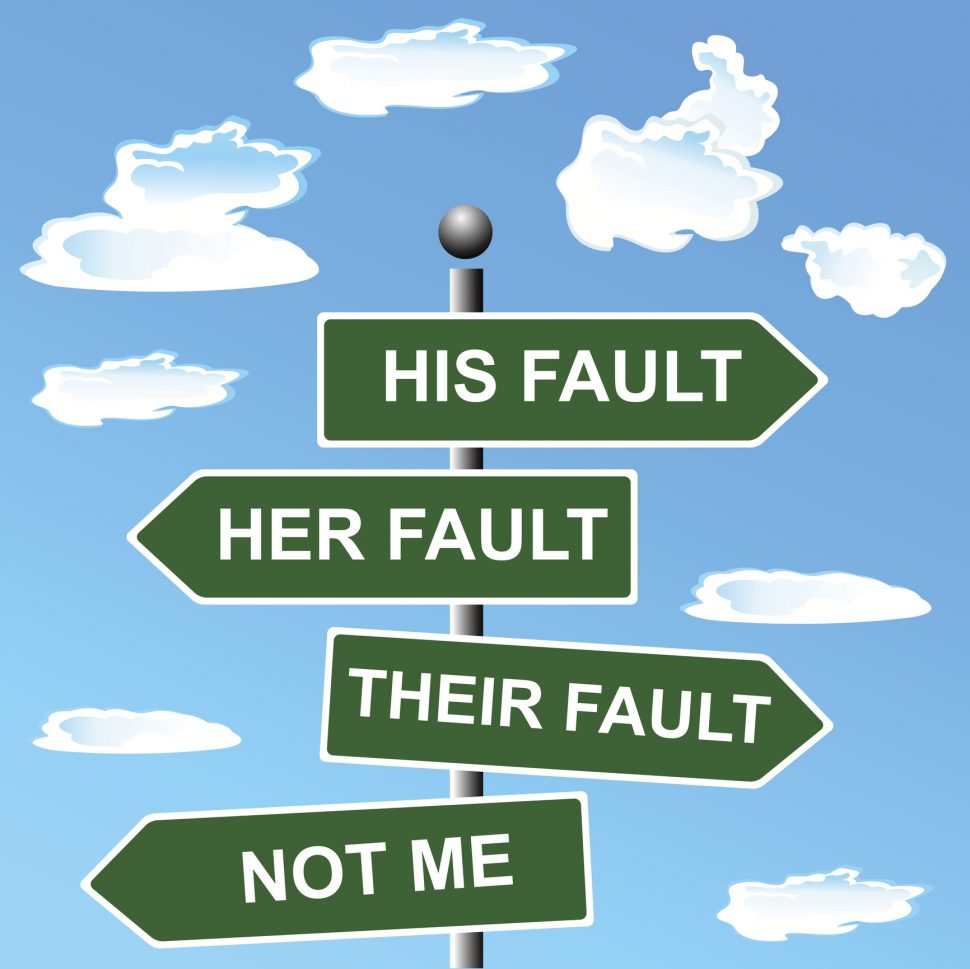 End the blame game, stop letting people with disability fall through the gaps and pull your finger out to ensure action on areas other than the NDIS.

The report confirms what people with disability and their families all around the country have known for years – that not enough is being done to improve the quality of life of all Australians with disability.

According to the report, finger pointing between levels of government, lack of clarity around roles and responsibilities and an all-consuming focus on the roll out National Disability Insurance Scheme (NDIS) has left many people with disability and their families to fall through the gaps, and has failed to lift the quality of life of all Australians with disability.

In releasing the report Professor Robert Fitzgerald could not have said it better:

They sure do, Professor Fitzgerald, they sure do.

So what is this report released today and what does it all mean?

Last year the Productivity Commission conducted a review into the National Disability Agreement (NDA). The NDA is one of a series of agreements between the Commonwealth and State and Territory governments which cover major areas like health, education and housing.

The goal of the NDA is to “enhance the quality of life for people with disability, their families and carers”. In theory it is supposed to ensure co-operation between governments, clarify roles and responsibilities and hold governments accountable for what they are (and are not) doing.

But in their report the PC found that in reality the NDA was outdated, had a weak influence on policy and as a result had done little to improve life outcomes for people with disability.

In particular the PC found that in focusing on the roll out of the NDIS, governments had let many, many other important things fall by the wayside.

“There has been very little progress in meeting previously agreed goals such as raising labour force participation rates for people with disability or improving the wellbeing of carers. We have identified key gaps in the areas of advocacy services, support for carers, and supports for people with disabilities arising from mental health conditions, as well as access to community and inclusion programs,” Commissioner Fitzgerald said.

The PC’s findings are exactly the same as what you told us at Make it Work forums all around the country last year – that in rolling out the NDIS governments appeared to have downed their tools on all other areas that affect the lives of people with disability – really important things like education, health and transport.

These areas are critical to the lives of all four million Australians with disability – way beyond the 460,000 people who will eventually be supported by the NDIS.

But downing tools was only the half of it. You also told us that programs and services that helped people who were not eligible for the NDIS were also being wound down, leaving people and their families without critical support.

We know that was never the way the NDIS was intended to work – and the PC agrees.

The Commission’s report concludes that a new, reinvigorated NDA could be a strong positive force to guide future disability policy, to promote better access to mainstream and disability services and to improve outcomes for people with disability.

Bring it on we say, bring it on.

We will be calling on the federal government to implement the findings of the report – and we know you will too. We’ll keep you posted on progress.

There’s lots of other really important findings in the comprehensive 200 page report – if you would like to read for yourself you can find it on the PC website here.