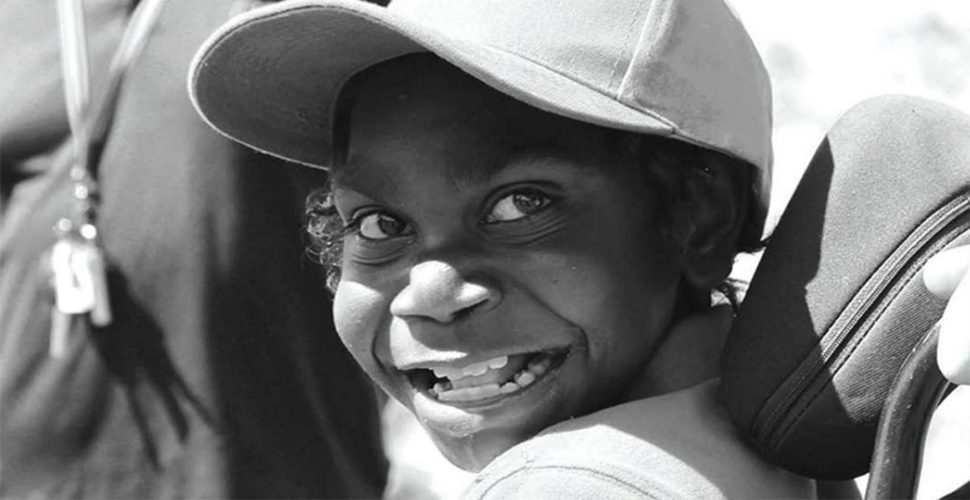 The first quarterly report covering the NDIS transition phase has been released. Here’s what you need to know.

The three-year transition phase to full roll out of the NDIS began in July this year. So far, more than $3 billion has now been committed to the scheme in total.

From July to September the number of NDIS plans grew by almost 25 per cent, taking the total number of individuals benefiting from approved plans to 37,721.

Importantly, the scheme is so far mostly on budget and remains financially sustainable. The total cost of packages was higher this quarter than the revenue received but this is likely to be reflective of the current group of participants.

The not so good news

The report also shows that the NDIS fell well short of its original targets this quarter when it comes to participant numbers.

Originally the goal was to enrol 20,264 new participants between July and September. With IT problems causing setbacks from June those estimates were halved to 10,529 – but the final number of new participants was only 7,440. While this is 76 per cent of the revised enrolment target, it’s nowhere near the original estimate.

NDIA Chief Executive David Bowen said the number of people in the scheme was expected to double to 60,000 by the end of 2016.

“We are carefully transitioning the biggest social reform in this country since Medicare with new areas and age groups joining the scheme all the time,” he said.

Shadow Minister for Families and Social Services Jenny Macklin MP told the media the NDIA needs more resources and criticised the Government for causing delays by ‘mismanaging’ the IT system and missing the August 2015 deadline for signing bilateral agreements with the states.

This is only the beginning

While it hasn’t been a smooth start to the transition period it’s important to remember that this is only the beginning.

Over the next three years of the transition phase the goal is to move over 430,000 Australians to the NDIS. This is a huge undertaking and it will need careful, responsive management along the way.

The next quarterly report is due at the end of the year and should give us a better indication about how the scheme is tracking.