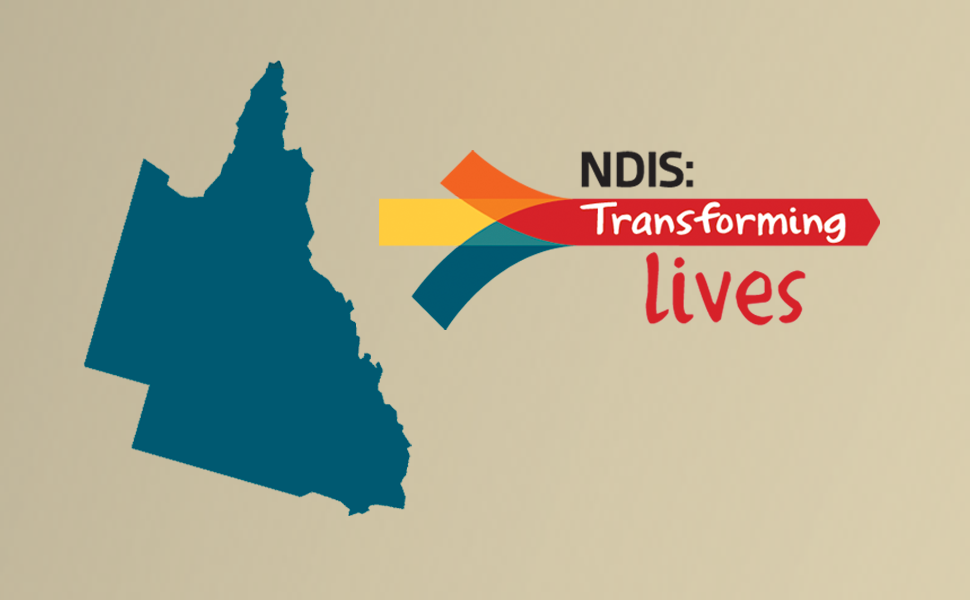 The Queensland Government has announced $1.9 million for “the early launch of a National Disability Insurance Scheme”.

Details of where the NDIS would be launched or when were not included in the announcement – which is part of the Government’s 2015-16 State Budget package.

“The NDIS is the biggest social reform since Medicare, changing the lives of people with disability and creating up to 13,000 jobs in the state’s disability sector,” Queensland Disability Minister, Coralee O’Rourke, said.

“It’s essential Queenslanders are ready for this transition, and an early launch will allow us to test the roll-out process and see how the scheme will operate in Queensland,” she said.

“This will give us vital information about how we can transition to the full NDIS across the rest of the state from 1 July 2016.”

People with disability in Queensland are eagerly awaiting more details about the launch site and kick off date. Stay tuned!