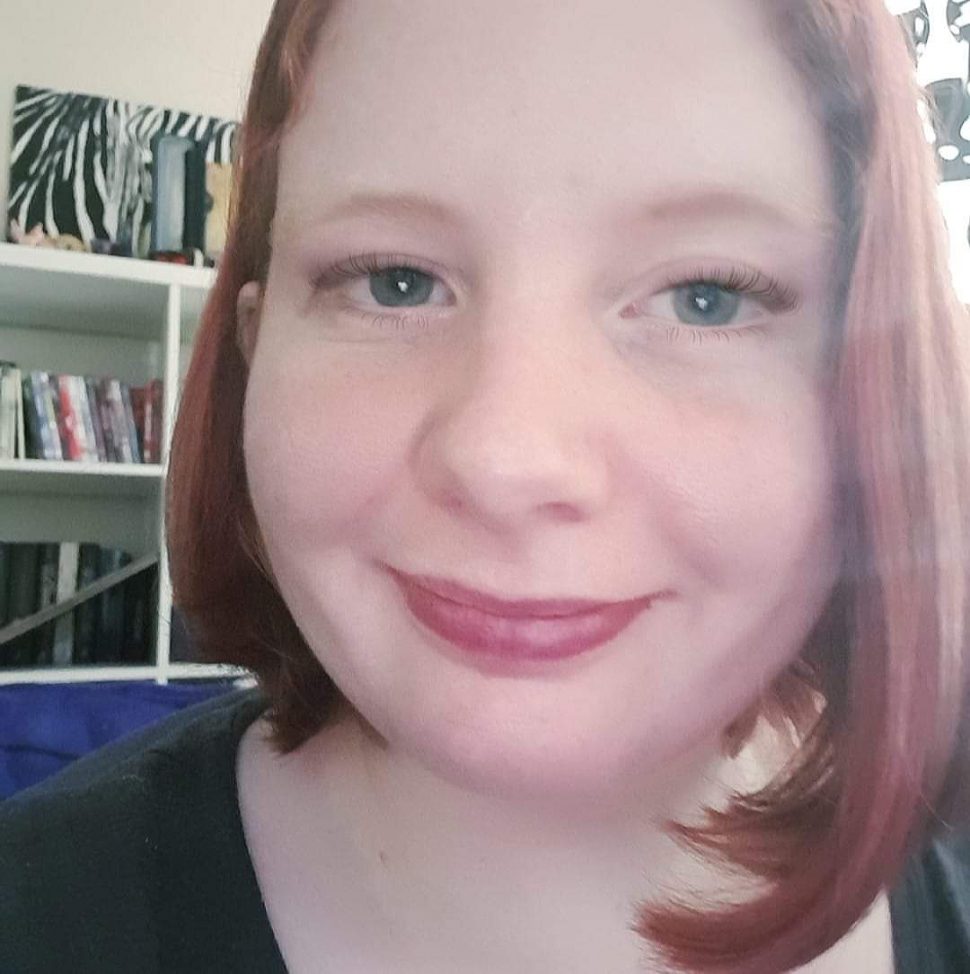 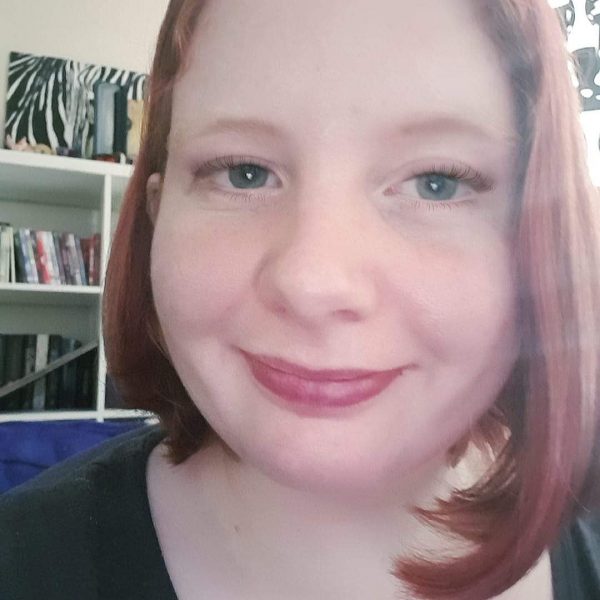 “My name is Melissa Norman, I am 23 years old and I’m writing this letter to highlight the problems people with disabilities experience on the NDIS.”

A couple of weeks ago Every Australian Counts supporter and NDIS participant Melissa “Missy” Norman got in touch because she was concerned and disappointed by the way the NDIS wasn’t working for her and for many other people with disability across Australia, and she wanted do something about it.

Missy wanted to make sure her voice was heard and that ahead of the election everyone going to the polls knows NDIS participants aren’t just numbers to be crunched in the Budget, but are real people who rely on the scheme to get out and do what they want to do.

So to make sure that people and pollies across Australia know that fixing the NDIS needs to be at the top of the election agenda, Missy has written a heartfelt open letter describing her experience with the NDIS and why it is so important that we get it right.

Read it in full below and if you feel the same way, follow Missy’s lead, write an open letter or tell your local candidates face-to-face that this election they need to fix the NDIS:

My name is Melissa Norman, I am 23 years old and I’m writing this letter to highlight the problems people with disabilities experience on the NDIS.

I have been on the NDIS for 3 years since the rollout began in the ACT. I have Optic Nerve Atrophy Type 1, a degenerative genetic disorder which affects my eyesight, hearing, muscles, nerves and balance. When I applied the one thing I wanted more than anything was a CCTV magnifier so I could read books again, and it soon became apparent that I would need it for a lot more than just reading.

And then theres the things that I hesitate to ask for: physio for my muscle and nerve problems, massage so I’m able to get some relief for constant muscle cramps, adaptations to my house so I can get around and not hurt myself, amongst other things.

Don’t get me wrong, the NDIS had given me access to things I wouldn’t have been able to do otherwise (socially) but the rest? It’s all red tape and rejections and fighting tooth and nail to try to get approved.

You want to know what’s wrong with the NDIS?

Well, it’s April. I got my funds for the year in October. When it started my plan was very light on funding with over half the budget being cut since the first one back in 2016, but we thought we had enough. Now come April, I can’t get transport to my once a week art group, once fortnightly social dinner or weekly social outing anymore. The only things I can continue with is my once a week cleaner and transport to my youth group. That’s it. And I don’t have the magnifier either.

I have heard versions of my story over and over again throughout the last 3 years, of rejections, reviews, struggles and frustrations and it’s not getting any better.

This is why I’m so against this government’s practice of claiming to improve the budget when in actual fact it is by taking money away from people like me. Money that means that people cannot be out in the community, are denied the tools to be independent, and denied the means to be able to function in our society.

You may say “But it’s just a magnifier, and social outings aren’t that big a deal”. Well they are to me. I can’t read books anymore which is one of my passions. I can’t see most writing, my artwork, my face to be able to do my hair properly or anything else that you need your vision for. It’s the one thing I would love. The social stuff? It gets me out, meeting people, doing stuff so I don’t isolate myself. That and the cleaner are the three basic things I ask for.

Now imagine it’s a wheelchair or a mobility aid? A prosthetic or a piece of technology that would vastly improve quality of life. Well now that’s gone because the funding is taken away for an imaginary surplus.

The NDIS is supposed to help us, but it has vastly underestimated just how many vulnerable people with disabilities there are in Australia. It underestimated how much help we need. It short changed us whether it came to getting on the NDIS in the first place, or accessing our funds while on it. Now we are told it is fully funded and working well but so many of us are proof that it’s not.

Why wasn’t a committee of people with different disabilities and their advocates appointed in each state to ensure that OUR knowledge of OUR disabilities could help make the NDIS the best it could be? Instead we rely on people who have limited knowledge of our needs or people who have their hands tied when it comes to enacting government policies and making sure the NDIS is properly financed and managed.

We struggle to get approved for the things we need. There is no streamlined application process so those of us not yet on the program can join in order to be able to benefit from what we were promised would make our lives so much easier.

The Government thinks we will give up but we won’t. We deserve to be heard.

This is what’s wrong with the NDIS – good on paper, but in real life? Not so much.

Please remember us when you vote in May. Vote for a fairer Australia.