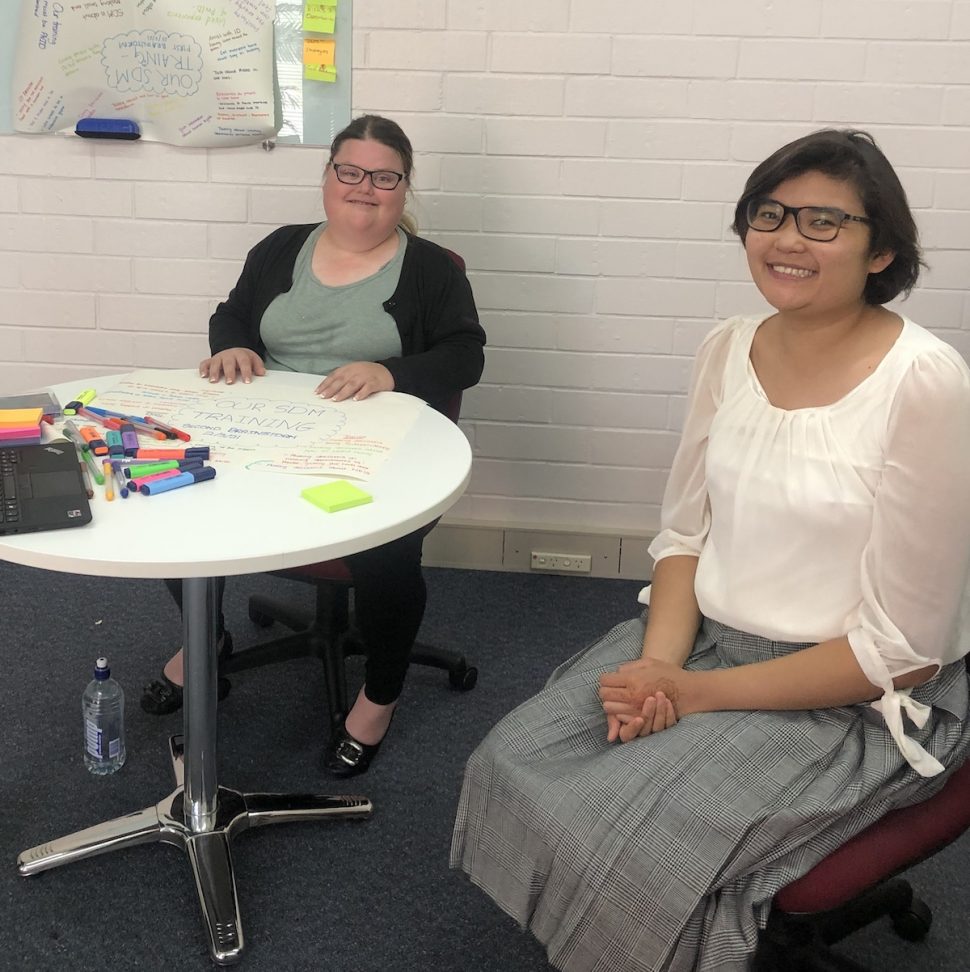 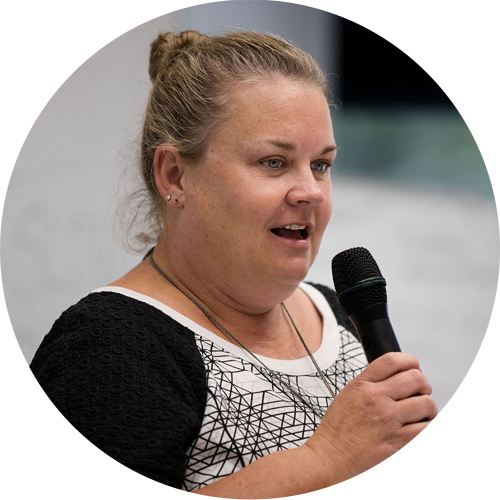 The NDIA have just given everyone an extra two weeks to tell them what they think about support for decision making in the NDIS. We asked our friend Catherine McAlpine from Inclusion Australia to tell us what people with intellectual disability and their families think needs to change, and what Inclusion Australia is already working on.

In June 2021, the National Disability Insurance Agency (NDIA) released a consultation paper as part of work to develop a new policy around decision making. According to the NDIA, the policy aims to increase the opportunity for people with disabilities to be more actively involved in making decisions about their lives. It will also look at the support people might need to make decisions, including the capacity of decision supporters and others to understand and action people’s decisions.

As the Disability Representative Organisation for people with an intellectual disability and their families, we welcome the NDIA’s focus on this topic. The mantra of ‘choice and control’ was at the heart of early arguments for the National Disability Insurance Scheme (NDIS).

However, for many people with disabilities, particularly those with any form of cognitive disability, there has long been a disconnect between who we say is in control and who is really in control.

How did we get here?

Of course, this issue predates the NDIS, and extends beyond the Scheme. The United Nations Convention on the Rights of Persons with Disabilities (CRPD) is explicit on ‘the freedom to make one’s own choices’ (Article 3) and that ‘persons with disabilities enjoy legal capacity on an equal basis with others in all aspects of life’ (Article 12). Of particular relevance to the NDIA in Article 12, is that everyone who has signed the CRPD must ‘take appropriate measures to provide access … to the support they may require in exercising their legal capacity.’

Then, in 2014, the Australian Law Reform Commission developed National Decision-Making Principles. These further reinforced the focus on the right to make decisions rather than an immediate focus on a person’s capacity. So far, the signs are positive that the NDIA is building on this earlier work although as usual, the devil is in the detail.

Inclusion Australia has been clear in our response to the NDIA about the need to ensure the independence of decision supporters when it comes to NDIS plans and services. We have also highlighted that strategies for people with complex communication support needs remain underdeveloped. Similarly, there is much to learn from First Peoples and those from culturally and linguistically diverse backgrounds about the best way to support decision making in different communities. We would expect to see tangible efforts from the NDIA to work with people with disabilities and other experts to address these areas.

Despite the positive signs, our primary concern is that by examining decision-making through the lens of the NDIS, we risk accidentally placing red tape and limits on the way people with an intellectual disability make all sorts of decisions in everyday life. If we are agreed that making decisions is a right, we must listen to what people tell us they need to do so.

We must invest in spaces for people with disabilities and their decision supporters to build decision making skills alongside their peers.

What we are doing

This is a key focus of Make Decisions Real, our three-year project to build the capacity of people with an intellectual disability to make their own decisions. It also seeks to educate others to know how to give just enough support.

“Supporters should be next to the person, but not interrupting people with intellectual disability. If they need help, then step in,” says Brooke Canham, a peer worker on Make Decisions Real.

“People with an intellectual disability have a right to express what they want and not be held back.”

“It’s my choice first. You can suggest things, but in the end, it is my decision.”

Decision making is also about growth

Big or small; lifechanging or everyday – having choices and making a call is how we learn and develop. There is pleasure and benefit in trying things out, following a gut feeling, doing things on a whim and of course, changing our minds. Lorraine has concerns people with an intellectual disability are often denied this right.

“Some people in shared homes don’t get to have choices. They are told what to eat and what to wear. It’s really sad that they don’t get that choice.”

Understanding why the disability support sector remains so risk-averse should be a focus for the NDIA. Perhaps some of this is tied to what former Disability Discrimination Commissioner Graeme Innes once dubbed ‘the soft bigotry of low expectations’ placed on people with disabilities.

By focusing on what can go wrong, we create a trickle-down anxiety that limits and blocks opportunities to make decisions. With more emphasis on the positive impact of decision-making, the NDIA has an opportunity to reconnect with the earliest principles of the scheme. Says Brooke,

“I have done so much in my life. It was my decision to move out of home. It was hard but … decision making is important because it helps people to be included in the community.”

Catherine McAlpine is the CEO of Inclusion Australia – the national voice for people with intellectual disability in Australia.

Learn more and have your say

👉 Have your say on the NDIS Support for Decision Making consultation. The closing date has been extended for two weeks – so the last day you can have your say is now September 10.

👉 And just in case you missed it – the NDIS is also asking for feedback on how it does all things home and housing. This includes the actual building (group homes, Specialist Disability Accommodation) and the supports you might need at home (Supported Independent Living). The NDIS Home and Living consultation has also been extended until September 10.

👉 Sign up for emails from Inclusion Australia for updates on the Make Decisions Real project in 2022.