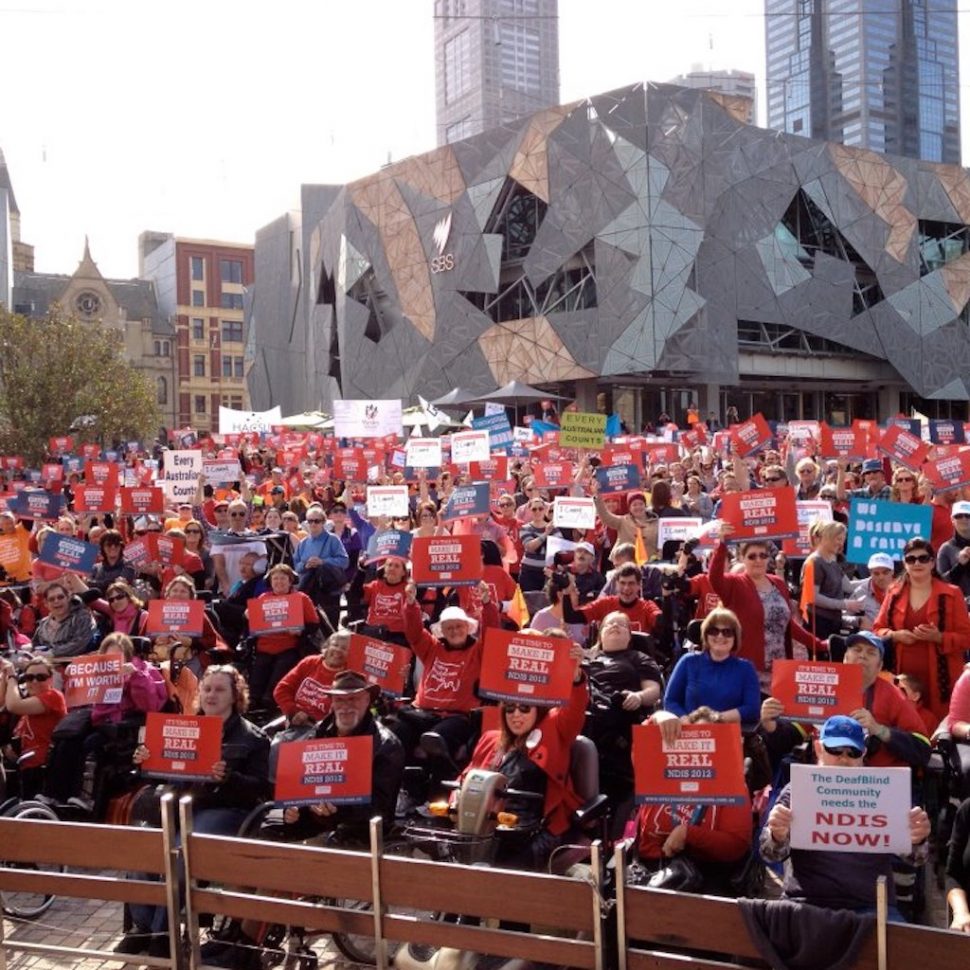 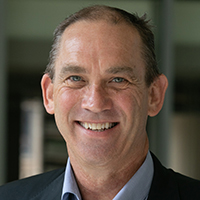 Of all the disappointments from the last decade of Australian political dysfunction, the National Disability Insurance Scheme is not one of them.

In fact, the NDIS is the one truly transformative piece of bi-partisan social reform that has been achieved: evidence-based, bold and innovative, turning the best aspects of the economic liberalisation to transform a failing welfare system into a dynamic, user-focussed marketplace.

Yet the federal government says the scheme is in crisis and has released a string of alarming financial projections to build a case that the scheme is unsustainable and that access to the scheme and scope of support needs to be wound back.

These projections showing the scheme’s costs will approach that of Medicare or Defence are designed to grab headlines, but predicated on the false assumption that the costs of the scheme are ‘sunk’ – that there is no flow-on benefit to the government spending.

But analysis prepared by economic thinktank Per Capita not only challenges the blowout assumptions, it exposes such a very narrow view of the value of the scheme. The reality is that the NDIS has a great economic story to tell.

This starts with better lives for the more than 450,000 Australians with disability in the NDIS, with the right support they have the best chance to make the transition from a welfare recipient to an active economic citizen.

Supporting them are 270,000 workers committed to the sector, from therapists to educators, support workers to personal carers, all bringing their professionalism, skills and empathy to a growing industry.

And by providing supports to parents and friends who have previously borne the brunt of informal disability support before the NDIS, who now have the chance to enter the paid workforce.

Per Capita’s analysis of the scheme shows for every dollar spent, the economy benefits by a factor of 2.25. In this context the NDIS is estimated to have contributed $52.4 billion to the national economy in 2020-21.

Because it’s a rights-based scheme, debate about who should be covered is valid. But the modelling shows us the economics supports erring on the side of inclusion, rather than winding back access.

Critically, for the vision of the scheme to be realised, we need to look at individuals as whole, people not pieces of data. It is has been distressing to watching the agency responsible for the NDIS increasingly fixated with data and algorithms, rather than understanding the complexity of people’s lives.

The problem with government’s proposed Independent Assessments was the assumption that people with disability could be reduced to numbers on a spreadsheet. What was being designed was really just a more modern version of a rationed system.

This is also why the NDIA should not be responsible for the prices providers set – it is just too easy to determine a budget and work backwards from there, rather than committing to the principle of a rights-based scheme.

The early years were characterised by partnership within the new agency. Sadly, today it is run by bankers and consultants who see the challenges of making this scheme work as business challenges rather than social policy. It is critical this mindset is changed from the top down.

The NDIS deserves an agency committed to partnership with people with disability and the organisations that exist to support them designing a system with good, steady jobs, provided by organisations that invest in developing better models of support.

The real risk is the undermining of the scheme, shifts support onto an app delivered by low-paid gig workers with no job security. That would have flow-on effects right through the economy.

The launch of the NDS ‘Team Work Works‘ campaign is a critical moment in the evolution of the scheme – where those charged with delivering support put both sides of politics on notice that cuts to access and support will have a dire impact on people with disability.

Like Medicare, a strong NDIS should be an accepted part of Australia’s social and economic infrastructure – weakening it will do massive damage to both.

Rohan Braddy is the President of National Disability Services. Thank you Rohan for allowing us to republish this op-ed, which first appeared in The Canberra Times.