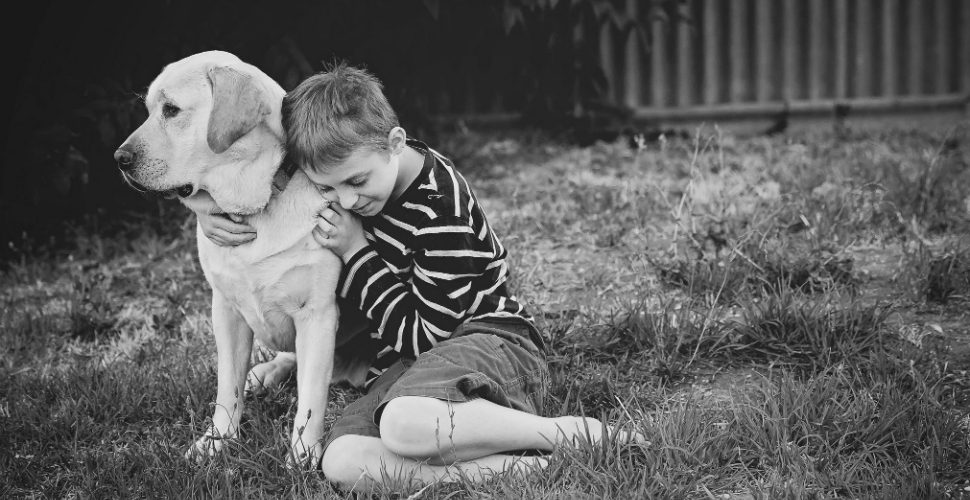 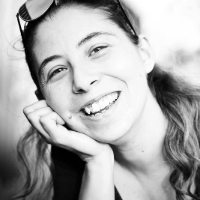 I really wasn’t sure where to start. Being autistic, I have a lot of thought processes going on but I wanted to share our experience on the NDIS journey.

I have three children, two of which are receiving support from the NDIS and we are situated in South Australia.

Prior to the NDIS, my son at the time at the age of 3 was diagnosed with a global delay. This meant that a range of development was behind in all areas. There was no funding help for children like my son and if you went through the public system, the waitlists were a mile long. You either paid for services privately or you went without and so we paid for what we could. My son later on at the age of 7 was diagnosed as autistic.

At this stage whilst the HACWA package which offered $12,000 over two years was great for those under the age of 6 or 7, it left my son floundering in a sea that could not support him as he was “too old” for this package. Apparently Autism goes away after this age (I say this as tongue in cheek) or they feel that early intervention is wasted on older children (I can tell you it’s not!).

Meanwhile the NDIS had come in and whilst we waited in the hope that my son would eventually receive support in this way, my other younger child also was diagnosed with a global delay at just under the age of three (later on diagnosed also as autistic).

The difference in both of these cases was such an extreme experience. The CDU (Child Development Unit) at the local children’s hospital recommended we apply for the NDIS and I was surprised at how smooth the process was. I understand that not all will be like this and my sons experience has been proof of that and I do understand the frustration that people go through.

In my other child’s case, she was receiving the much needed Early Intervention that she required and the progress she has made has been phenomenal – although that’s not to say she still doesn’t have a long road ahead of her. Thanks to the NDIS we can see that she will be well supported. I hope one day that she will be just as independent as anyone else (although at the age of five she likes to push that independence as much as she can, enough to drive us to distraction! She is certainly determined, I’ll give her that!)

After a long wait (over 18 months), just this year my son has received his very first plan. It again has been a different experience and has certainly had its hiccups. It hasn’t been perfect but there has certainly been more support than he has had in the past 10 years. Yes, I have felt I have had to fight more, to prove that support is needed ,and yes at times I have felt like giving up, but I will do anything to make sure my son receives the support he requires and so we keep going on.

I do believe that feedback IS important but we need BOTH the positives and the negatives, to make the NDIS the best scheme it can be.

My thoughts are that Medicare was never built in a day (not even over three years) so why should we expect the same of the NDIS?

The NDIS will be the same for disability as Medicare is for health. But it it can’t be built overnight. I absolutely understand the frustration of those still waiting (my 10 year wait for my son was small compared to other families who have patiently waited in the wings for support) but know that it is coming and that support will be there.

I believe that the NDIS is the best scheme for the future as long as those in the decision making of the NDIS listen to feedback, both GOOD and BAD so that we can make this scheme the best that it can be.

The NDIS can be nothing without us so let our voices be heard.

I am interested to see how the roll out in South Australia will be for adults (I think this starts in July of 2017) and to see what support is offered in this way so I will be keeping a watchful eye on how all this will unfold. I can only hope that the future looks brighter and that others like my children as they get older will be able to live life to the fullest and have independent lives where they can choose for themselves how and who they wish to be.