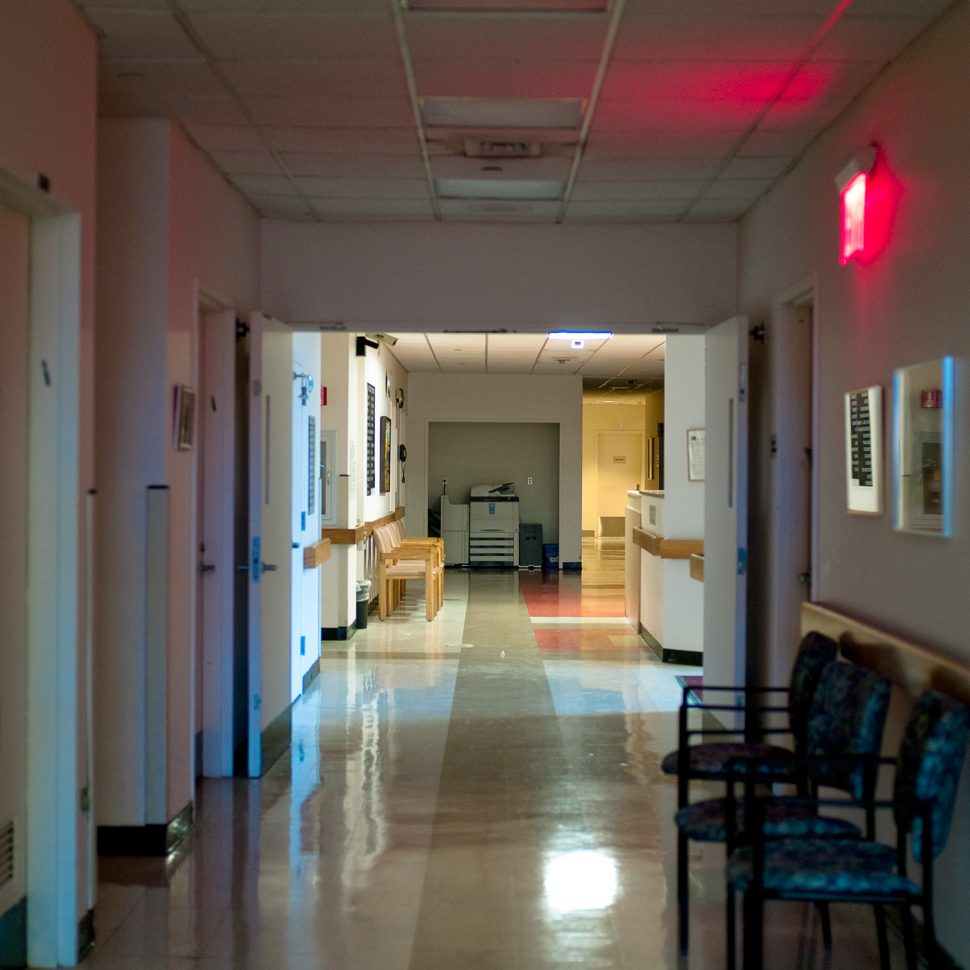 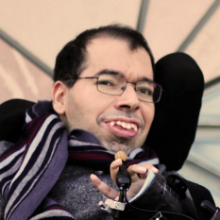 Last week the Royal Commission on Aged Care released their interim report. The report was long and there was a lot to take in, so we asked our good friend George Taleporos at the Summer Foundation to cast his eye over it and tell us what we needed to know.

That was the critical recommendation from the interim report by the Royal Commission into Aged Care Quality and Safety released at the end of last week.

The report sends a strong message to the government and to the National Disability Insurance Scheme (NDIS) that they need to do much better when it comes to supporting people with high support needs to live in the community.

There are almost 6,000 people under 65 in nursing homes around the country. About 42 people join their ranks every week.

The Commissioners called for immediate action to stop this constant flow of younger people going into aged care. They also want much faster action to get the young people who are already there to get out and into the community where they belong.

The NDIS needs to do better

The report said that the NDIS has been very slow to give people the funding and the support that they need.

Nursing homes on the other hand, are available and quick – and as a result there is a lot of pressure on young people with disabilities to take the fastest option.

The report also said that the NDIA have been very slow to give people funding for Specialist Disability Accommodation (SDA). The acting CEO of the NDIS admitted to the Commission that only 66 out of the 4,700 NDIS participants in aged care have SDA in their plans.

So the Commissioners want the NDIS to act much faster and get the funding to people who need it.

They also want more scrutiny of Aged Care Assessment Team decisions. Decisions to put people into aged care are only supposed to be made when there are no other options available. With the NDIS fully rolled out, the Commissioners think there are likely to be better options that the assessors simply don’t know about.

The government is not doing enough

The report is also very critical of the government for failing to collect sufficient data on young people living in residential aged care. This is despite the fact they were told to do this by a Senate Inquiry in 2015.

The Young People in Residential Aged Care action plan was also criticised for setting inadequate targets and not doing anything for people who are not eligible for the NDIS.

What needs to happen

We need to stop using nursing homes as a waiting room for support and housing in the community. When we go into aged care, we lose our friends and social networks, we lose our independence, we get weaker. And most important of all, we lose hope.

More than 57% of younger people who go in never ever leave.

Avoiding new admissions into aged care is therefore the most effective way to solve this problem. We need all the different systems – including the NDIS, health and housing – to work together to make this happen.

We also need better housing options. And while people are waiting for a house to live in, we also need temporary housing solutions that are in the community.

Above all we need housing options where people with disabilities can choose where we live, who we live with where we can access rehabilitation if we need it.

If you are in aged care now, you should be provided with a NDIS plan with what you need to get out as soon as you are ready.

We won’t accept any more excuses. The NDIS was set up to solve this problem. The funding is there and housing is being built.

The experts and the Royal commission believe that if everyone works together – government, health, housing and the NDIS– we can solve this problem in the next 5 years. The future is looking brighter if we all get to work.

And it has to. People with disability are counting on it.