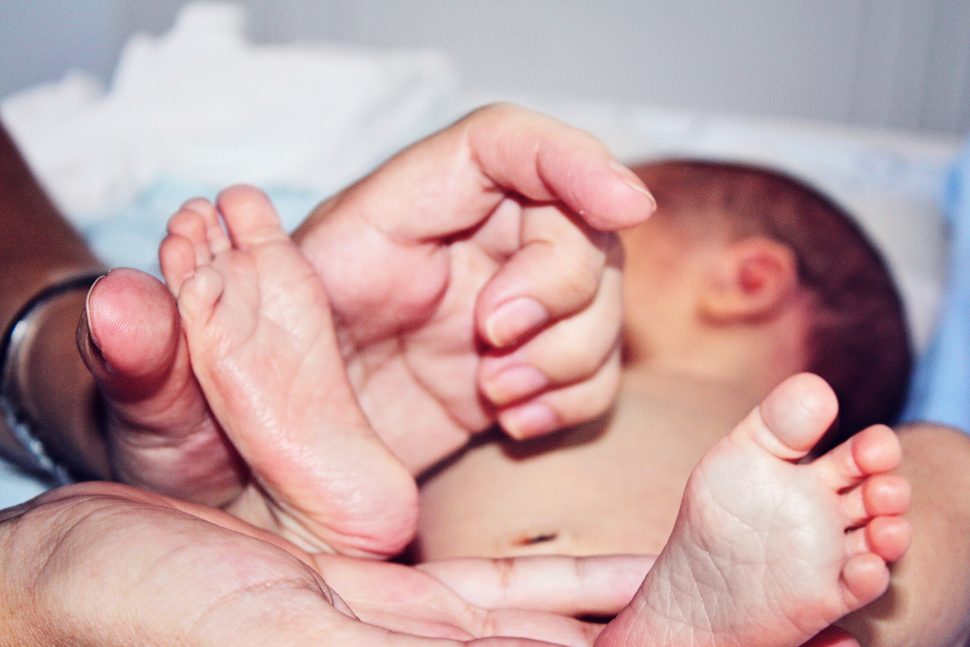 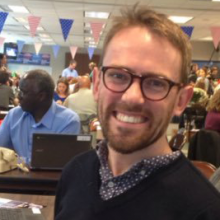 The idea of screening genetic conditions has become part and parcel of having children for many Australian couples. The recent push by the Murdoch Children’s Research Institute for

The idea of screening genetic conditions has become part and parcel of having children for many Australian couples.

The recent push by the Murdoch Children’s Research Institute for parents to screen for cystic fibrosis, fragile X syndrome and spinal muscular atrophy might seem common sense to a lot of people. But it is not as simple as it seems.

What does promotion of increased screening mean to people with disabilities? And is the impact on future generations necessarily a good thing?

I have pseudoachondroplasia – a form of dwarfism that affects the growth of my limbs and the movement of my joints. I was diagnosed at around 18 months old. This came as a complete shock to my rather tall parents who had no family history of the genetic condition.

I was quickly referred to regular appointments at a “Genetics Clinic”. Basically, this means a bunch of doctors and medical students standing around with clipboards prodding, measuring, studying and testing me and my body, and speaking about me as if I was not even in the room. I do not doubt their good intentions, with their talk about “cures” and “prevention”. But I realised from a very young age that none of it was for my benefit.

That might sound selfish, but here’s the message the genetics clinic and campaigns to “screen” for genetic disorders send to people with disabilities: we’ll tolerate you while you’re here, we’ll try to say and do the right things (as long as it doesn’t cost too much) but we don’t want the diversity and perspective brought by people like you in the future.

The genetics clinic still wants to see me once a year. I went last month. I have now known the head doctor for more than 20 years. Each time we see each other we comment on how we have aged. This time he said that I seem to be doing well are introduced me to a “reproductive counsellor” in case I want to have children. He told me there’s a pill they are working on for kids like me. Apparently it is going to change everything.

The thing is – I don’t want to change everything. I’m happy about who I am. Sure, there are downsides to being me – the constant surgery as a kid, the joint pain as an adult, the fact that pretty much nothing in society is made with me in mind. But that’s made me who I am. I have flaws, but I quite enjoy being me in spite of them.

I manage the pain and the rest is society’s problem.

From a utilitarian perspective, I should go to the clinic regularly and deal with the shame so others benefit. But here’s the thing: if we stamp out disabilities and prevent these experiences, we lose some what it means to be human.

Of course there are benefits to genetic testing. As the government website healthdirect points out, “the main benefit is knowledge”. If you know you have a genetic predisposition to a particular disease, you can take preventative action. I am not suggesting for a moment that is not a positive thing.

But with knowledge comes power. Who has the knowledge is becoming an increasing problem.

The healthdirect website also warns that there are issues with obtaining insurance (as Edwina Sawyer and her family have found out after testing for Lynch syndrome), data security and the ominous warning that “you might also find out things you didn’t want to know”.

I feel for these parents whose children’s lives have taken an unexpected turn. There’s no denying that being a parent of a child with disabilities is hard.

I also have a lot of friends who are thinking about being parents, in the process of becoming parents or have just become parents.

For these people, the pressure is on to get checked. In one of life’s most stressful times, persistent doctors, concerned family members and uncritical media reporting can lead to parents-to-be taking a test that changes the way our whole society views disability.

If you are in this situation, I just ask that you consider the impact it is having on others and the doors you might be closing.

As for me, I can’t see myself going to the genetics clinic any time soon.

Sam Drummond is a lawyer and advocate for people with disabilities.
Twitter: @samdrummond