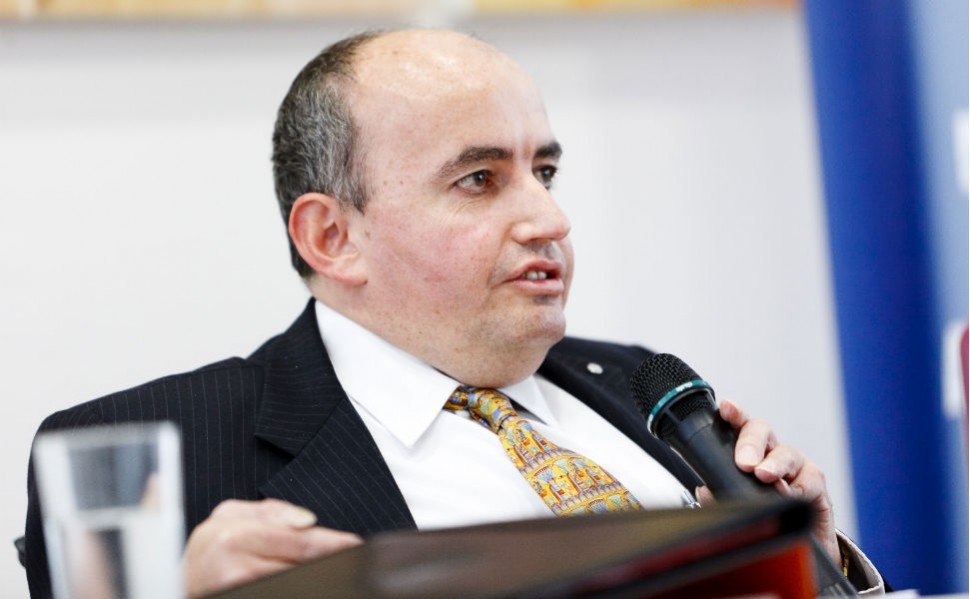 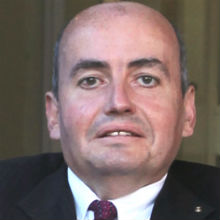 Our investment in the NDIS is a landmark achievement. However Australia requires deep cultural, structural, economic, legal and attitudinal change if we are to deliver on the reform agenda outlined by the Productivity Commission for disability in this country.

In August, Australia held the sixth annual Festival of Dangerous Ideas, a forum for discussing topics dangerous and unpopular. While most of us would welcome ideas that challenge established thinking, a truly dangerous idea gaining a footing is that disability reform is complete with the beginnings of a National Disability Insurance Scheme (NDIS).

Our investment in the NDIS is a landmark achievement. However Australia requires deep cultural, structural, economic, legal and attitudinal change if we are to deliver on the reform agenda outlined by the Productivity Commission for disability in this country.

A decade ago, the late Christopher Newell wrote Disability in Australia, a critique of the measurable progress achieved for people with disability.

Back then disability was a dead-end ministerial parking lot with almost no political cache, aside from the occasional human interest story. The disability movement had become fragmented and vituperative.

Fast forward and the campaign for the NDIS, through Every Australian Counts and disabled peoples organisations like PWDA has moved disability into the first rank of public issues covered by serious journalists who find themselves scrutinising a huge public investment. When fully implemented the cost of the NDIS is projected to be $22.1 billion per year, with further growth after maturity.

Yet this profile will mean little unless we turn our hand to unfinished business driving the unmet need for specialist services that the NDIS seeks to bridge. In the words of the late Gough Whitlam, “we need to maintain the rage and the enthusiasm” we are showing now.

This includes:
• the need for jobs and economic security;
• the need to address widespread entrenched obstacles to access with a weakened disability discrimination framework;
poor community attitudes; and
• a systemic experience of abuse, neglect and segregation that would arguably have resulted in a wave of community outrage and decisive action had they been experienced in the same way by any other group in the Australian community.

Some Australians with disabilities are among the most disadvantaged groups in our developed country.

Some of us are unable to access the entire built infrastructure of whole towns in Australia. People are held against their will in institutions or abused in private boarding houses. When people with disability are murdered it is sometimes portrayed as an act of mercy, rather than a criminal action.

Women with intellectual disability are subject to forced sterilisation or have their children snatched away. Around 37,000 people with disability don’t go outside their homes.

We routinely accept practices like job advertisements in inaccessible formats which preclude people from applying. Christopher Newell called it a social apartheid and he was right to do so.

Australia has a National Disability Strategy endorsed by the Council of Australian Governments intended to encompass these broader issues. Yet the Strategy is underdone, with only a few funded measures which have largely expired such as the ABC Ramp Up community.

A good place to start might be jobs and economic security. Almost half (45%) of people with a disability live in or near poverty; more than double the OECD average of 22%. We rank 21st out of 29 OECD countries in employment participation rates for those with a disability. We rank 27 out of 27 in terms of the correlation between disability and poverty.

Instead of the well-worn track of changing the DSP impairment tables we need a comprehensive jobs plan.

Laws not up to date

Australia’s Disability Discrimination Act 1992 (DDA) is in need of a thorough overhaul. It is not up to the task of creating the accessible infrastructure that Australia needs to deliver on the promise of the NDIS. We need a discrimination law with teeth like the Americans with Disabilities Act, with an implementation authority capable of enforcing regulations and driving continuous industry improvement.

Over time, we need a shift from compliance to responding to demand. Our urban landscape remains littered with barriers, workplaces remain inaccessible and hostile to anyone outside the ‘young and hungry’ mould, and business has yet to grasp the potential of customers with different needs, treating us as an obscure niche market.

Australians with disability continue to be disadvantaged in the justice system, disbelieved as victims of violence and over-represented in miscarriages of justice.

We see people like Marlon Noble (held for more than a decade without charge because of his disability) experience indefinite detention without conviction, yet authorities frequently do not investigate and prosecute violence and abuse against people with disability.

This then is unfinished business: our task now is to describe the rest of the journey and realise the benefits of the NDIS as envisaged by the Productivity Commission.