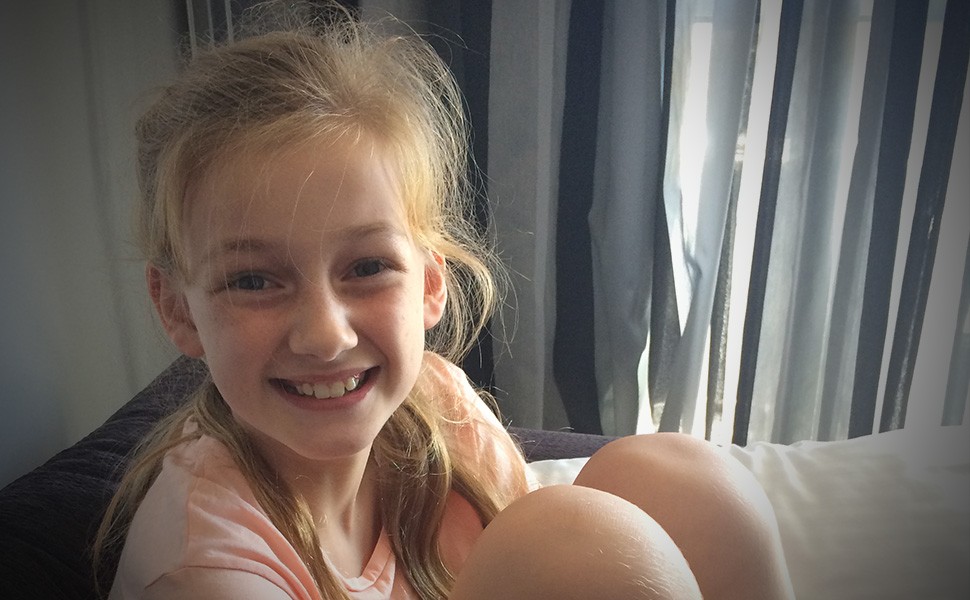 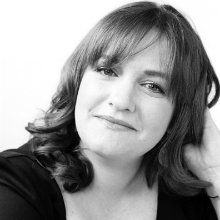 A while ago there was a study released about the costs of raising a child on the Spectrum, which placed the costs at around $35,000 a year. When you first hear that number, it seems like a lot. $35,000 could buy you a nice new car, maybe a luxury overseas holiday or just imagine the shoes!

But when you start to break it down, it’s not actually that much. Firstly, research suggests that to raise a ‘normal’ child you’ll be looking at an average cost of $19,300[2]. If we use that as a crude starting point, then the difference between the two is $15,500.

Let’s take a look at what might be included in that.

It’s an obvious point, but most people assume that therapy is covered by Medicare.

However, unless your child is under 7 and is receiving the Helping Children with Autism package, then there’s a good chance you’re either paying for it in full, on public wait lists or subsidising the costs through private health insurance and topping it up with Medicare when you can.

My daughter Poss’ therapy needs change month to month, sometimes week to week, however on average we’ll spend about $620 on psychologists, speech pathologists and an occupational therapist each month. About $280 of that will be returned to our pockets through either private health insurance, or meagre Medicare rebates.

Of course, if you’re doing a program like ABA, then you can expect to pay a whole lot more than this.

Most kids on the spectrum will probably need, or at least benefit from Social Skills therapy at some point or another. We were recently quoted $2080 for a terms worth of the program, and Poss will likely have to do at least a years worth for her to get the full benefit of it.

At the moment, we’re fortunate that Poss is only taking Melatonin to help her sleep at night. However in the past we’ve had her on a whole variety of things, which of course all add up. But for the purposes of this, we’ll just look at Melatonin.

It needs to be made up at a compounding pharmacy, and it’s not covered by Medicare. This means we can access a small refund via our private health insurance, but basically we’re on our own.

We recently found a pharmacy who charges us the reasonable fee of $45 for a months worth, however in previous years, we’ve paid up to $120 for the same amount. Fair to say it varies! I’ve based the below on the cheaper cost.

We see our fabulous Pediatrician every 6 – 8 weeks or so. She is Medicare rebated, and worth every cent. Our last appointment was $210, and I think we got about $80 back on Medicare, leaving us out of pocket about $130.

We have one of the top covers at a family cost of about $280 a month, because it’s the only way we can get back as much as we can on therapies. I’m still not convinced it’s not a false economy, but for the moment, it’s what we do.

We’ll stop here, because I’ve already blown budget difference of $15,500. And that’s without even looking at the list of other things I had bouncing around in my head.

We also pay for a private school, because I’m terrified that Poss, who is too high functioning to receive funding in the public system, would slip through the cracks, never to be seen again. Of course, that’s a personal choice, but one I wish we didn’t have to make.

When people tell me that they can’t fathom paying for the NDIS in their taxes, or they whinge about money going from the budget into helping those with special needs, I have to bite my tongue.

These costs can befall any family, at any time. None of us ask for it, but every one of us would spend it a million times over if we had it and we thought it would help our child.

By putting aside adequate funds to support those with different abilities, we enable proper support, early intervention, and in time empowerment for those people to be independent, shining andcontributing to society.

As far as I’m concerned, if the NDIS is the cost of making those things happen, it’s worth every cent.